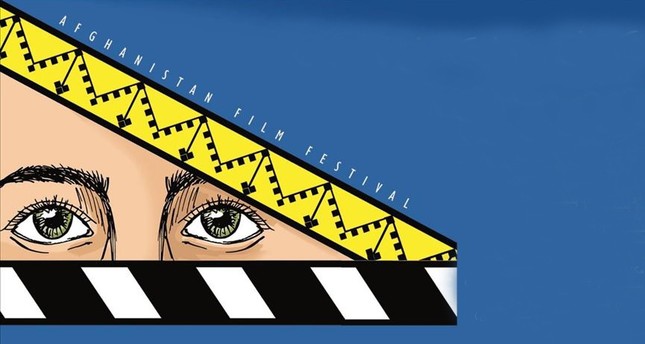 A selection of 100 classic Afghan films will be screened throughout the festival.

A unique 100-movie film festival kicked off in Afghanistan on Saturday in connection with the country's 100th Independence Day celebrations.

Sahraa Karimi, the first-ever female head of Afghan Film, a state-owned institution, is spearheading the festival, seen as the filmmaker's first major step to revive cinema in the war-ravaged country since her appointment this May.

A selection of 100 mostly classic Afghan films carefully preserved in the archives will be shown over the next eight days. According to Karimi, 13 classic movies from the archives have been digitized and will be screened.

The Afghan Film company has selected four relatively secure and accessible spots in the capital Kabul for the public screening of movies in the afternoon and evening. Local classics such as "De Koso Sargardan" ("Wandering Alleys"), "Hamasa Ishq" ("Epic Love") and others will be shown.

Following a relatively moderate era, movie theaters were banned in Afghanistan during the reign of the Taliban (1996-2001). With the fall of the Taliban, private media flourished in the country, mostly thanks to the generous international support. This May actress Angelina Jolie, now a UNHCR – the U.N. Refugee Agency – goodwill ambassador, congratulated Karimi on her "historic appointment" as head of the state-run Afghan Film production company and pledged to support her efforts to build the industry in Afghanistan.

Share on Facebook Share on Twitter
Previous in Cinema Oscar-winning documentary maker Donn Alan Pennebaker has died at the... Next in Cinema 'BY THE GRACE OF GOD' François Ozon's new movie, "By the Grace...
DAILY SABAH RECOMMENDS