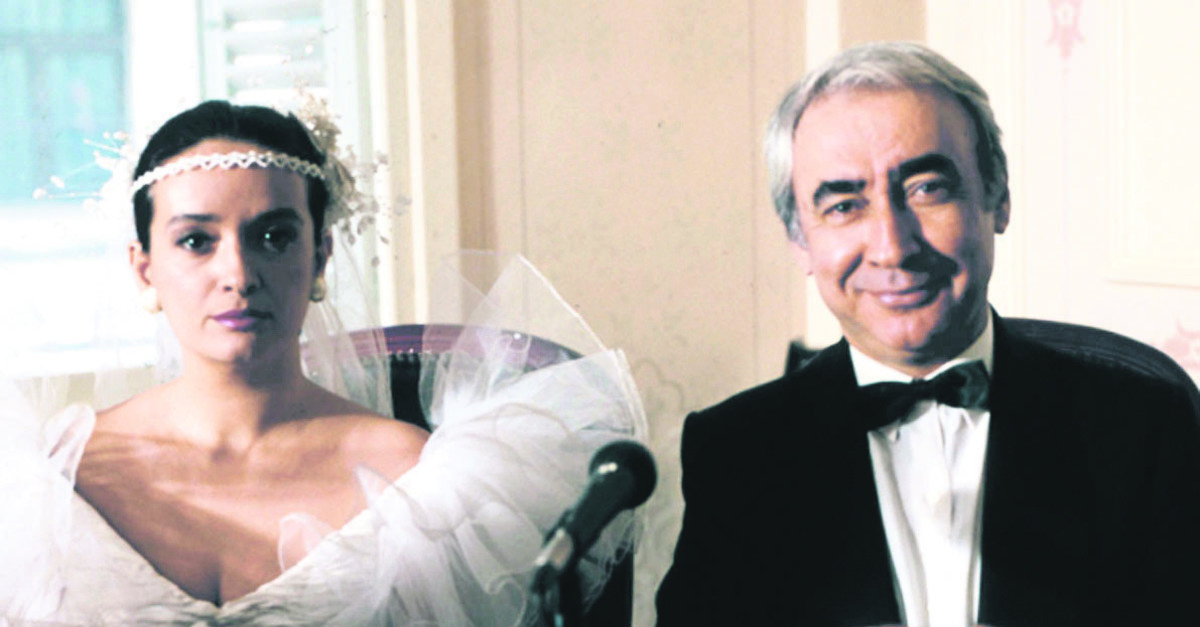 Zorlu PSM is offering a rich film program at Amfi in September, while the weather is still warm, for those who will be in Istanbul at the end of summer

The outdoor cinema at Zorlu Performing Arts Center (PSM) is welcoming those returning from their holidays and those staying in the city at Amfi with various movies from Sept. 1-24. Throughout the month the Amfi movie program will host Yeşilçam movies on Tuesdays, romantic movies on Wednesdays and superhero movies on Sundays. Here are the films that will be screened:

Time for civil war in the Marvel realm! Political forces begin pressuring for a system in which the Avengers can be regulated and directed by the authorities. This causes the Avengers to split into two groups. One group follows Steve Rogers for the Avengers to continue to protect humanity, while the others support Tony Stark representing state control and intervention. The film is directed by Christopher Markus.

At the age of 21, Tim Lake learns that all the men in his family have a secret talent - the ability to travel in time. Tim uses this opportunity to travel back in time and change shameful moments in the past. He moves to London and meets and falls in love with Mary, an extremely attractive woman. However, he realizes that he cannot solve every problem with his ability and that mistakes are a necessary part of life. "About Time" is directed by Richard Curtis.

Successful surgeon Stephen Vincent Strange can no longer perform his job after the nerves in his hand are damaged as a result of a traffic accident. It would be a new hope for him to learn of the existence of a wizard called the Ancient One, who lives in Tibet, and can heal all wounds. The surgeon, who goes to Tibet, will meet far greater powers than he thinks. "Doctor Strange" is directed by Scott Derrickson. 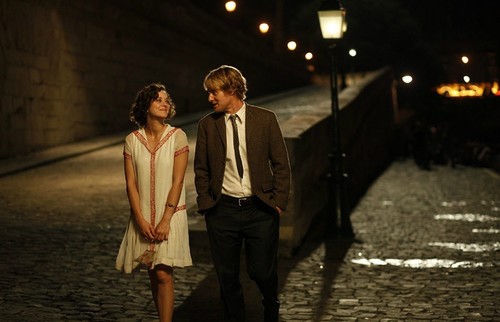 American couple, Gil and Inez, who will get married in autumn, set off to a European city for a little vacation since Inez's father has to visit Paris for a business trip. While it is in part about sightseeing in this fun-filled city, Gil's surreal adventures at midnight on the streets of Paris will change not just his but the whole family's life as Gil's passion for literature flourishes while the seeds of another love are sown. "Midnight in Paris" is directed by Woody Allen.

After his father's death, T'Challa, the King of Wakanda, returns to his people - who have advanced technology but live isolated from the world - to claim the throne. However, a powerful former enemy reappears and T'Challa's competence is tested by a terrible struggle that endangers the fate of Wakanda and the whole world. The young king, who faces betrayal and danger, has to beat his enemies, unite his allies for the safety of his people and their way of life and also has to release his power. The film is directed by Ryan Coogler.

Poet Christian falls madly in love with one of the dancers at the night club, Moulin Rouge, he frequently visits. But there is a big problem. Duke, a very jealous character, is also head over heels in love with the same girl. There is now a duel playing in musical tones. Obviously, the good side will win. This all-time classic is directed by Baz Luhrmann.

The Avengers, who split up after the incident between Captain America and Iron Man, are now divided up and trying to protect the world far away from each other. However, Thanos, who is pursuing the eternity stones, an unlimited power source, is the biggest threat the world has ever seen. The fate of humanity is once again in the hands of our heroes. For this threat that no superhero can defeat alone, the teams must unite and resist the enemy with all their strength. "Avengers: Infinity War" is co-directed by Anthony Russo and Joe Russo.

Turgut, a man of monkey business, is planning on robbing the home of a wealthy pianist, Suat. Turgut decides to use his lover Leyla for this plot. Like Turgut asked, Leyla impresses Suat; however suddenly a great love sparks between Suat and Leyla, who introduces herself as a poor and lonely woman. The happy couple gets married after awhile, but Leyla's past will not leave her alone. Directed by Ülkü Erakalın, "Gözleri Ömre Bedel" ("Eyes Worth a Lifetime") is one of the prominent productions of Yeşilçam era in Turkish cinema.

Little Kahraman leads a poor but pleasant life with his older brother Murat and Murat's loyal friend Halit. The only purpose of this duo, who spend most of their days idly, is for Kahraman to get educated and have a good life. The happiness of this small family comes to an end when they find out about an unfortunate truth about Kahraman, his illness. Halit and Murat will now unite forces to make Kahraman's biggest dream come true: to buy a television. This touching Yeşilçam production, "Canım Kardeşim" ("Dear Sibling"), is directed by legendary Turkish director Ertem Eğilmez.

Feride is a village teacher who spends all her time helping people in the village. Ferit, whose biggest hobby is playing basketball, is the son of a rich family from Istanbul. Ferit, who comes to Emine's village for camping and leisure before their game, immediately likes Emine and the couple, who fall in love, gets married in secret. Their happy union comes to an end when Ferit returns to Istanbul with his friends. Ferit goes back to his old ways after returning to Istanbul and Emine, who does not hear from Ferit for a long time decides to go to Istanbul. Seeing her husband's life there, Emine decides to give Ferit a lesson he cannot forget. "Tatlı Dillim" ("Sweet Talk") is another film directed by Ertem Eğilmez.

Şener, who is madly in love with Müjde, the daughter of the village chief, finds an answer to his love, but there is an obstacle: Müjde's father is against this marriage. Müjde, who gives up on her love due to a misunderstanding, is forced to marry someone else. A different fortune is awaiting Şener, who migrates to Istanbul for this reason. Directed by Ertem Eğilmez, the movie is a Turkish cult classic.