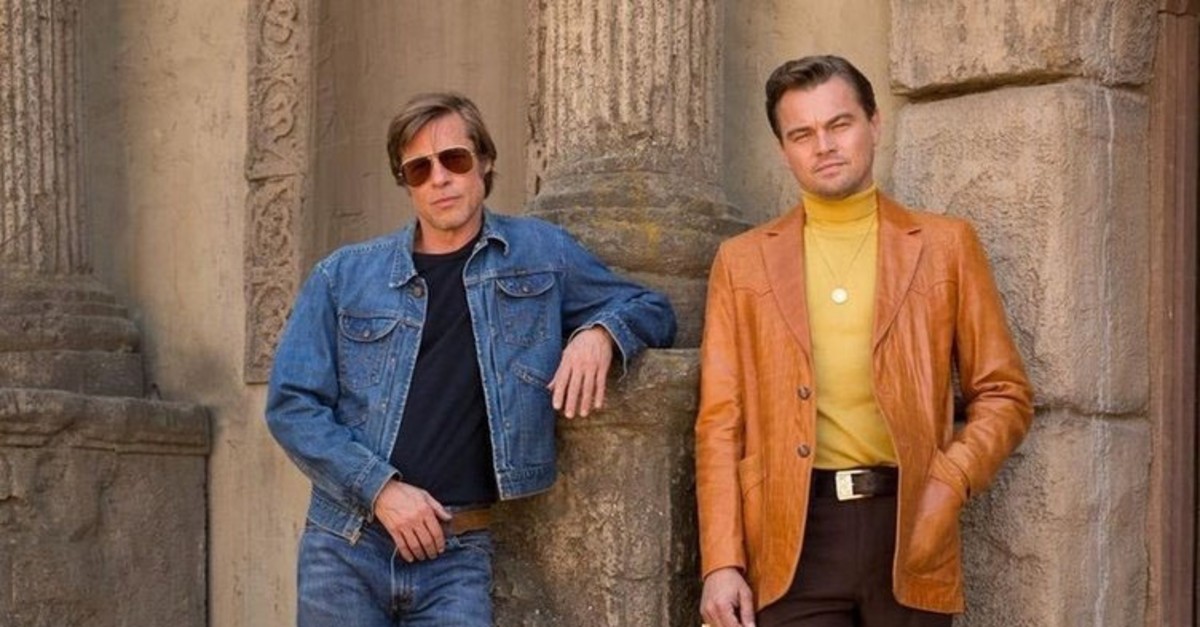 "Once Upon a Time in Hollywood," the latest movie by Quentin Tarantino, will be screened at Kadıköy Cinema at 9:30 p.m., Wednesday, Aug. 21 before it hits the silver screen in Turkish theaters as part of the Istanbul Foundation for Culture and Arts (İKSV) Galas sponsored by DHL.

Vying for the Golden Palm at Cannes, "Once Upon a Time in Hollywood" is the ninth film by Tarantino. Bringing together many Hollywood stars, including Leonardo DiCaprio and Brad Pitt, the film reflects the trademarks of Tarantino's films on the big screen once again.

Set in Los Angeles in the summer of 1969, the film features actor Rick Dalton, who burst on the scene through TV series and is seeking ways to move to cinema, and Cliff Booth, his stunt double, chauffeur and best friend, who has already made the transformation. Starring DiCaprio and Pitt together for the first time, the film's cast includes many other stars including Margot Robbie, Al Pacino, Emile Hirsch, Margaret Qualley, Timothy Olyphant, Austin Butler, Dakota Fanning and Bruce Dern.

"Once Upon a Time in Hollywood" will be screened in Turkey on Aug. 23 and will meet the audience at Kadıköy Cinema with a renewed ventilating system at 9:30 p.m., Wednesday, Aug. 21 as part of IKSV Galas.