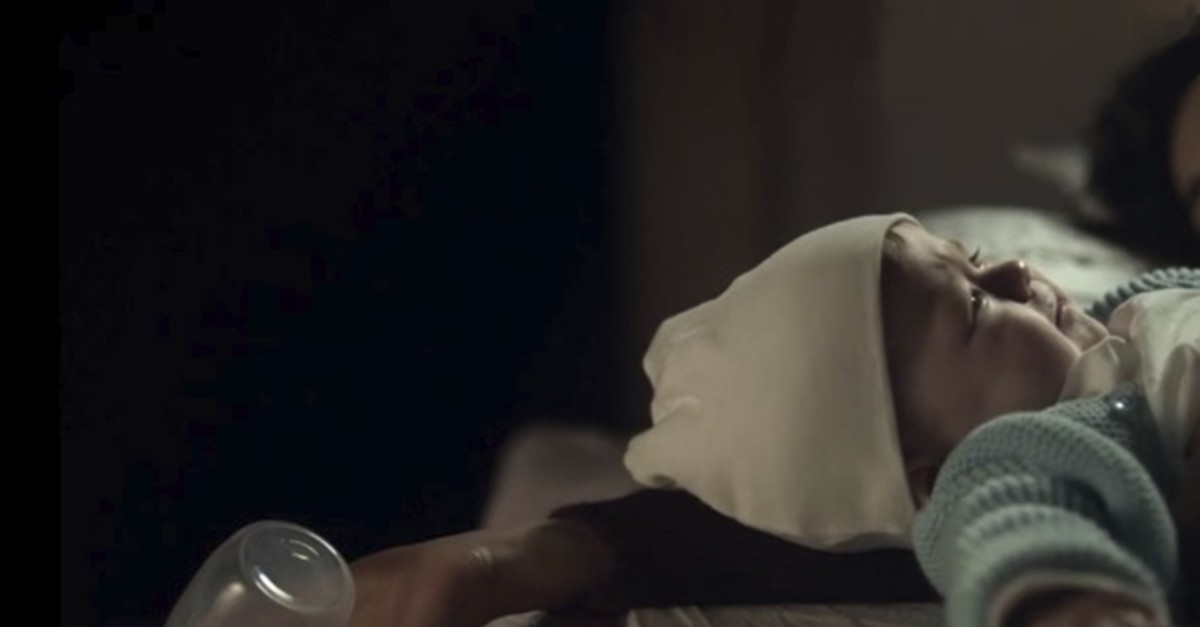 Turkey's candidate for the 2020 Academy Awards nominations, Semih Kaplanoğlu's film "Bağlılık - Aslı" ("Commitment - Aslı") has released its first teaser. The poster of the first film of the "Commitment" trilogy has also been released for the film, which was written and directed by Kaplanoğlu. The film will debut on Sept. 20.

A co-production of Kaplan Film ve Sinehane, the film's cinematography has been undertaken by Andreas Sinanos and musical directory conducted by Anjelika Akbar.

The film focuses on the dilemmas of being a woman and a mother as well as how these dilemmas reflect on women's relations with their immediate circles.

Looking for a babysitter so she get back to work after giving birth, Aslı finally finds someone to hire. The babysitter, Gülnihal, also has her own baby. With the arrival of Gülnihal, Aslı starts to confront secrets she has been hiding from even herself.

"Commitment - Aslı" delves into a universal issue that happens to anyone in living modern cities around the world, without judgement, simply bearing witness to the characters' lives.

The Oscar nominees will be announced on Jan. 13, 2020 with the votes of the Academy members. The awards will be presented on Feb. 9, 2020 at the Dolby Theater in Hollywood.

Having achieved monumental success in the world of cinema, Semih Kaplanoğlu's 2010 Golden Bear-winning film "Bal" ("Honey") was also selected to be Turkey's nominee for the Best Foreign Language Film category.