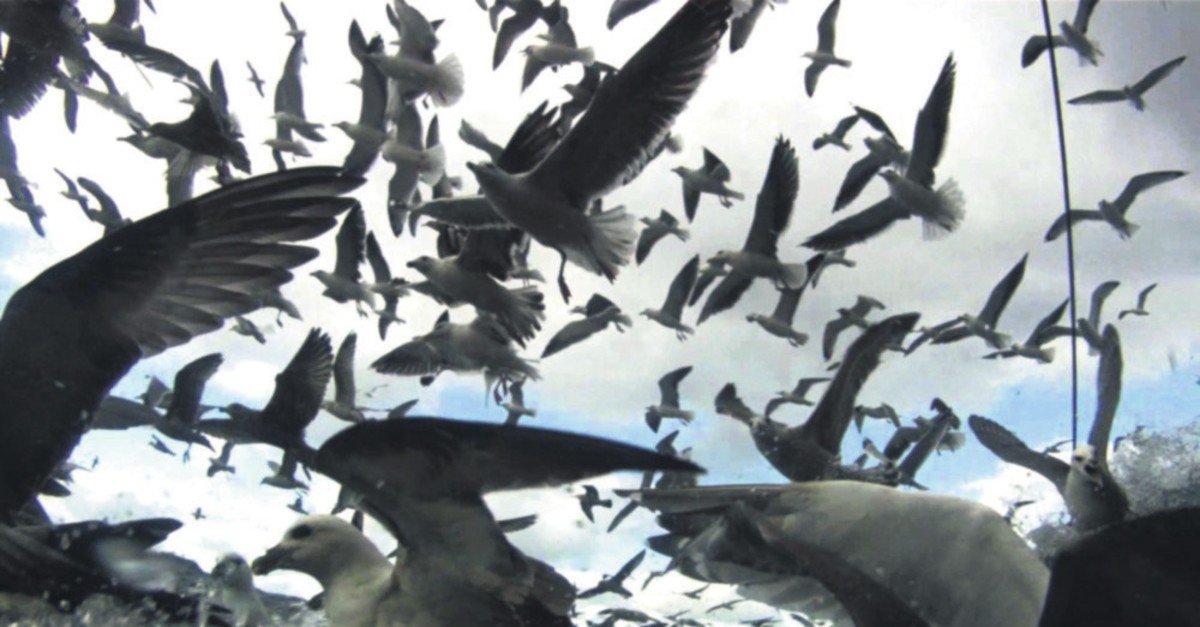 A landmark of Turkey's industrial heritage, Beykoz Kundura has been offering art for a number of years. Now, it will launch autumn's cinema season with special screenings coinciding with the 16th Istanbul Biennial.

Beykoz Kundura was established in the early 1800s as a leather factory and redeveloped into a shoe factory in 1933. It has played a crucial role in the industrialization programs of both the Ottoman Empire and the Republic of Turkey, and with over 200 years of uninterrupted industrial production, it has come to represent a unique example of Turkey's industrial and cultural heritage.

The former Sümerbank factory, now Beykoz Kundura, used to have its own cinema, holding screenings as cultural events for the community and workers. The food hall was transformed into a cinema during in the winter, whilst in summer open-air screenings were hosted. Now, The Boiler Room, which formed the heart of the factory complex, has been restored for the Kundura Cinema project to serve as one of the newest, and most historic, cultural platforms in Istanbul. In Turkey, Kundura Cinema is the first example of an industrial cultural site that has been turned into a cinematic space.

Running parallel to the 16th Istanbul Biennial of the Istanbul Foundation for Culture and Arts (İKSV), Kundura Cinema will feature a special selection of thematic screenings as part of the program "As Real Becomes Surreal" from Sept. 14 to Nov. 9. Curated by Pia Chakraverti-Wuerthwein and S. Buse Yıldırım, four short films and one feature film have been selected for their resonance with the biennial theme "The Seventh Continent," centering around the impact of human activities on the planet. Short films in the selection are "Su Ming-Yen", "Beyond the North Winds: A Post Nuclear Reverie," "The Open Forest" and "And What is the Summer Saying" while the feature is "Leviathan."

Pia Chakraverti-Wuerthwein, curatorial adviser for Kundura Cinema, commented on the selection: "In the face of climate degradation that would have seemed impossible, absurd or surreal in the past, there is a need for mythology or irrational explanations for the inexplicable. In our program 'As Real Becomes Surreal' we explore the practices of artists who have turned to myth and fantasy as a means of addressing the contemporary world. Addressing topics ranging from urban decay to the relationship between humanity and its surroundings, many of the artists draw on their own biographies and bodies, and throughout the works the natural environment is personified, demanding space and agency onscreen."