Social, political and urban transformations of ‘90s in film program 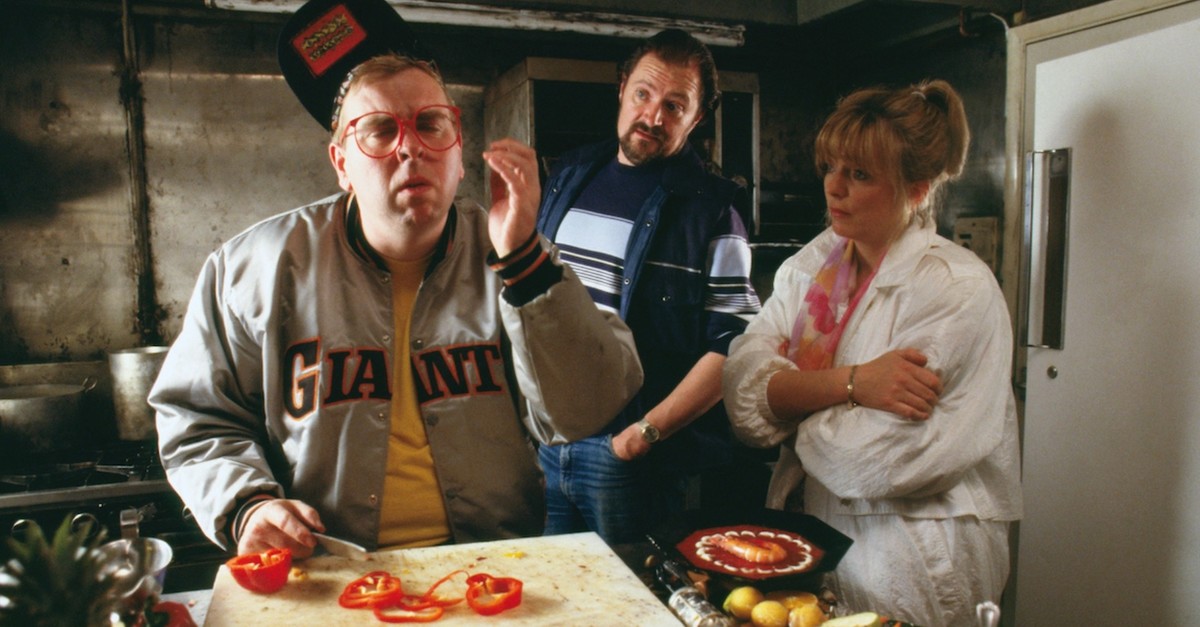 A scene from u201cLife Is Sweet,u201d a tragicomic story of Britain during the prime ministry of Margaret Thatcher.
by Daily Sabah Sep 30, 2019 12:11 am

As part of L'Internationale's "Our Many Europes" project, SALT Cinema will run urban stories from European cities from the 1990s over the course of eight weeks in Ankara.

The films will play every Wednesday from Oct. 2 to Nov. 20 at the Çankaya Municipality Nazım Hikmet Culture and Art Center.

Transitioning into a new world order, the 1990s saw a myriad of social transformations and shifts in everyday habits and future expectations, and modifications of the built environment in anticipation of the 21st century. The post-Cold War era's political, economic and technological developments were manifested in the urban space endorsed by fashionable labels such as "city branding" and "global cities." SALT Cinema surveys the '90s non-uniform impacts on diverse geographies through various European cities.

The fall of the Berlin Wall and the dissolution of the USSR paved the way for the redefinition of Europe through a political and economic union, which instituted the idea of European citizenship and a single currency. Expansion of individual rights was on the rise with the internet becoming public, mobile communications growing available and freedom of movement being officially advocated. While the first black president of South Africa was elected to office, ethnic conflicts continued to result in civil wars across the continent. Europe was also paralyzed with wars, which the EU could only address years later through trials. The '90s, the period that witnessed both unions and separations when the U.S. remained in a position of global dominance, was also marked by growing media frenzy and mass consumerism.

Including selected fiction and documentary films from Thursday Cinema's 2019 program, SALT Cinema explores Europe's legacy of the '90s with a compilation of urban stories spanning from Serbia to the U.K. and from Italy to Transnistria.

All films will be screened in their original language with Turkish and English subtitles.

Films in the screening program include "Life Is Sweet" by Mike Leigh, "Camorra" by Francesco Patierno, "Teret" ["The Load"] by Ognjen Glavonic, "Berlin Babylon" by Hubertus Siegert, "Extinçao" ["Extinction"] by Salome Lamas, "Zona" ["The Zone"] by Clayton Vomero, "Solidarity" by Lucy Parker and "Sobytie" ["The Event"] by Sergei Loznitsa.

A tragicomic story of everyday survival in Thatcher's Britain, "Life Is Sweet" (1990) follows the misfortunes of a working-class family in suburban North London over a few weeks one summer. A professional chef and part-time DIY enthusiast, Andy buys a decrepit fast-food van in order to start his own business. His wife Wendy starts helping out as a waitress at a restaurant owned by a friend. Although twins, their 22-year-old daughters are completely different from each other: suffering from anorexia, Nicola is obsessed with men and Marxism, while Natalie, an apprentice plumber, refuses the stereotyped female image and dreams of escaping to America. In this both funny and melancholic film meditating on claustrophobia of day to day life, modest dreams, food, friendship and love, director Mike Leigh refuses to romanticize the traditional family and delicately mixes up its real flavors.

Neapolitan-born writer and director Francesco Patierno's "Camorra" (2018) is a historical and socio-anthropological depiction of the organized crime in Naples, the regional capital of Campania. Using mostly unpublished footage from the Italian national public broadcaster's archives, Rai Teche, it retraces the origins of this crime syndicate.

The documentary film chronicles the growth of the Camorra between the 1960s and 1990s: From its subordination to the Mafia, which controlled the contraband of cigarettes in Campania after the war, until the advent of Raffaele Cutolo, the undisputed boss, who unified the bands of extortionists into a single, large armed and economic power. 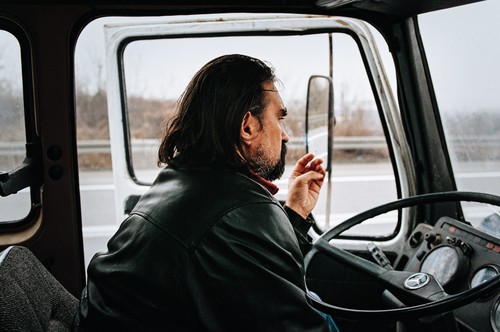 A reserved, middle-aged truck driver, Vlada is hired to transport a mysterious load from Kosovo to Belgrade during the NATO bombing of Yugoslavia in 1999. He is not allowed to ask any questions about the cargo, which must be kept locked away all the time. While driving through war-torn lands, he disregards the strict schedule by breaking some of the rules. His experiences over this troublesome journey and the consequences of his decisions mirror the region's history with many conflicts and contrasts, from the World War II years to the Milosevic era in the 1990s.

Filmed in his hometown Pancevo, director Ognjen Glavonic describes "Teret" ("The Load") (2018) by two words: isolation and occupation. Having its world premiere at the Cannes Film Festival, the film breaks the 20-year silence to expose the moral and social impacts of war while pointing out how the past crimes of a country put a heavy burden on the shoulders of younger generations.

Berlin after the wall; a decade of city reconstruction. Architects, developers, engineers, urban planners, politicians, commissioners and builders are working frantically to restore the urban fabric destroyed in World War II and the period afterward to prepare the capital ready for the 21st century. A drama of real estate, money and power, Hubertus Siegert's first documentary film reflects the fascination of rapid change and the horrors of destruction through images of a city in transition.

Accompanied by German industrial legend Einstürzende Neubauten's music, Berlin Babylon was presented as the opening film in the Panorama section at the 2001 Berlin International Film Festival.

The black and white essay film by the young Portuguese artist and director Salomé Lamas is a hybrid documentary - a parafiction reflecting on the troubled borders of Eastern Europe. The visually compelling film focuses on Transnistria, an unrecognized country with a population of some half million. Split off from Moldova in 1990, this de facto state mostly consists of a narrow strip of land between the Dniester River and Ukraine.

"Extinçao" ("Extinction") enters the dark and labyrinthine borderlands of what was once the USSR, revealing a state of political limbo. A young nationalist man, who is loyal to Transnistria and has faith in the support of Russia, crosses borders between one country and another with his Moldovan passport. Navigating through vivid dreamlike echoes of the Soviet past, the film slowly builds a non-linear story of a landscape in which borders between past and present remain unsettled.