8 films in Turkish theaters this week 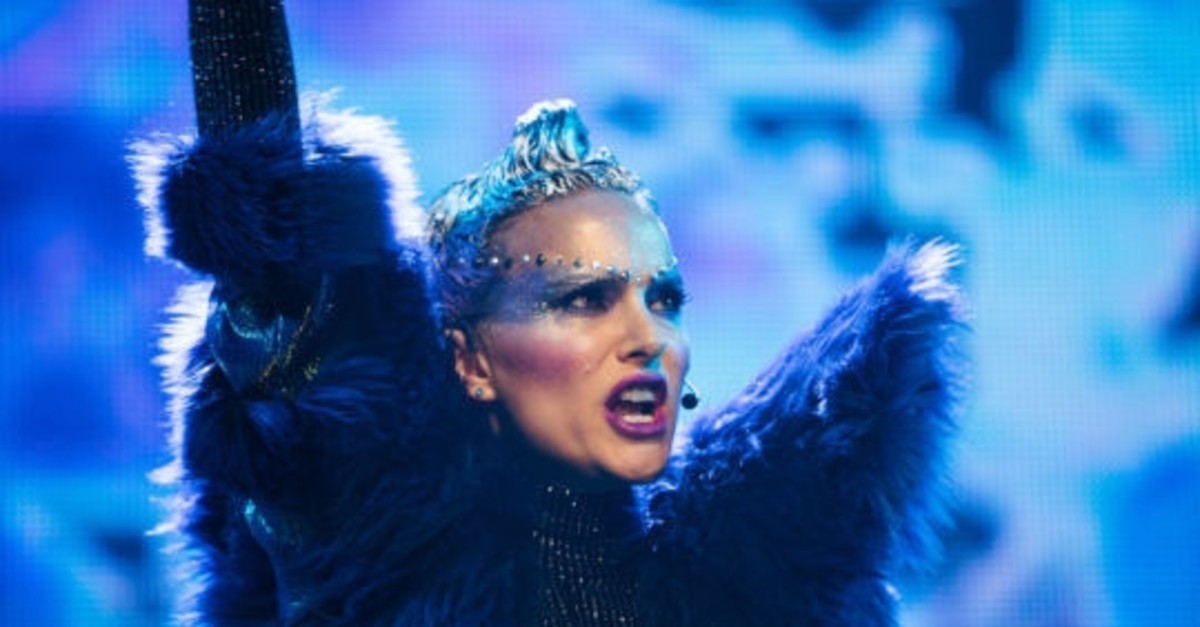 Starring Natalie Portman in the leading role, "Vox Lux" focuses on the career journey of a student who manages to escape from the massacre of an armed attacker and then becomes a pop star icon.

In the story of the film, young Celeste is in a class that an armed attacker takes hostage in a high school in the U.S. and is the only student who survives from the massacre that the whole country watches on-air. Becoming popular with the song she sings at the commemorative ceremony, Celeste will be a world-famous star by climbing the steps of fame. Directed by Brady Corbet, the film features Jude Law, Stacy Martin, Jennifer Ehle, Raffey Cassidy, Christopher Abbott and Maria Dizzia.

Written by Peter Straughan, the movie reflects the story of Theodore Decker, who is adopted by a rich family after losing his mother in a bombing attack at the Metropolitan Museum of Arts.

Written and directed by Nora Fingscheidt, "Systemspenger" ("System Crasher") is about a 9-year-old girl who runs away from all her foster-parents she is given by social services. The drama stars Helena Zengel, Albrecht Schuch, Lisa Hagmeister and Gabriela Maria Schmeide in the leading roles.

Directed by Murat Onbul, "Fırıncının Karısı" ("Wife of the Baker") brings the story of a woman who starts to chase her husband after changes in his behaviors.

"Pang zi xing dong dui" ("Fat Buddies"), directed by Bei-Er Bao, revolves around a pair of fat security staff who want to be agents but have difficulties reaching this dream because of their physical condition.

Directed by Jeff Sinasac, "Red Spring" stars Elysia White, Adam Cronheim, Jonathan Robbins and Lindsey Middleton. The movie is about a group of people who manage to escape from a vampire invasion and tries to reach their relatives whom they wish are alive.

Directed by Jill Culton and Todd Wilderman, the animation of the week "Abominable" is about the meeting of young Yi and Yeti. Following their meeting, they take on an adventure from Shangai's streets to the Himalayas.