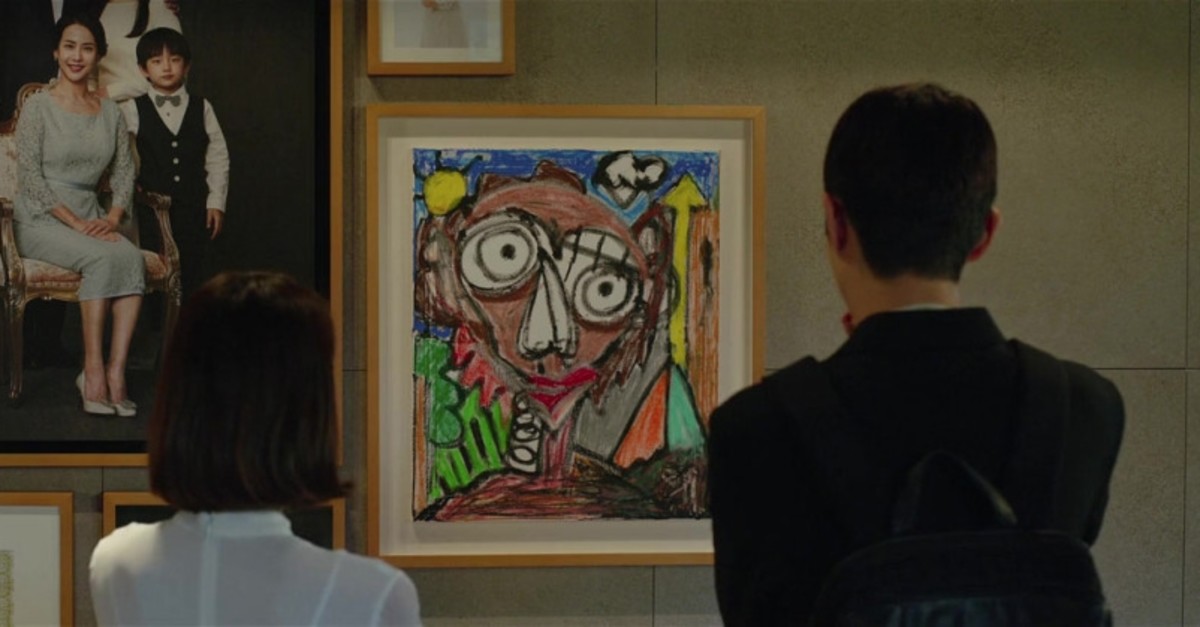 Organizers of Asia's top film festival, which opens in Busan this week, warn that a surge of global interest in the critically acclaimed South Korean movie "Parasite" masks a damaging underinvestment in local independent cinema.

Bong Joon-ho's darkly comic tale of class war in the Seoul suburbs won the Palme D'or for best film at Cannes and is firming as an Oscar favourite next year, in what would be the first ever win for a Korean film.

It has been sold to 192 international markets - a record for a local production - and has already grossed just over $90 million ahead of its highly anticipated October 11 release in the United States.

The film is a crowning achievement for veteran director Bong, whose works have been lauded by the likes of Quentin Tarantino and two-time collaborator Tilda Swinton.

His work has long been championed by the Busan International Film Festival (BIFF), a gala event dedicated to both unearthing new independent Asian talent and connecting emerging filmmakers with financiers.

"We have indeed been lazy with building a strong foothold where new talents can blossom," he said. "We can take advantage of opportunities only when independent and art films have a stable market share."

Bong is not slated to appear at BIFF this year as he tours the world promoting his latest work, but the spotlight will shine on an impressive collection of acclaimed international award winners.

"Call Me By Your Name" star Timothee Chalamet and Indian Oscar winner A.R. Rahman of "Slumdog Millionaire" are expected to either grace the red carpet during the opening gala on Thursday or make an appearance in the days that follow.

"Leaving Las Vegas" director Mike Figgis will head the jury for the festival's main awards, while Japanese auteur Kore-eda Hirokazu will be in town to collect the Asian filmmaker of the year award and to present his latest feature, "The Truth."

The Korean star parade will be led by opening night co-host Lee Hanee, fresh from the success of her action film, "Extreme Job," now the second-highest grossing in Korean cinema history.

Local films will take pride of place with 20 world premieres in the Korean Cinema Today section alone. There's a nod to the rising influence of streaming platforms with four Netflix original productions on the program, along with the world premiere of the much-anticipated Malaysia-HBO co-production "The Garden of Evening Mists."