A week around movie world at 7th Bosphorus Film Festival 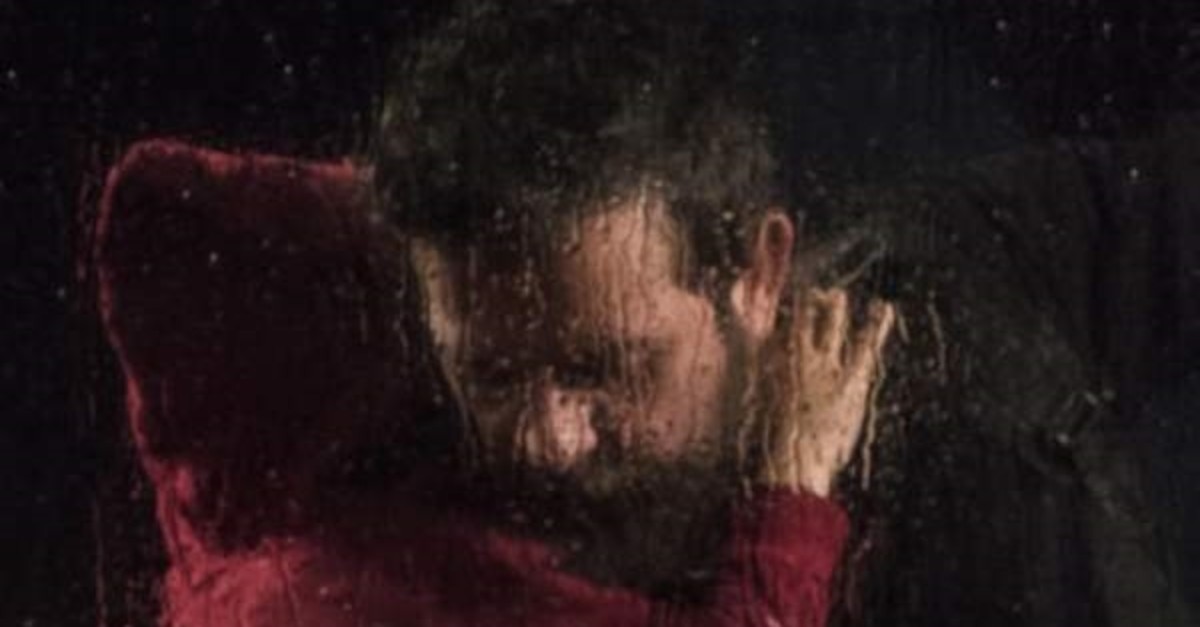 Parviz Shahbazi's “Talla” (,Gold,) will both have its international premiere and compete at the festival.
by İREM YAŞAR Oct 15, 2019 11:36 pm

The International Bosphorus Film Festival, which will contribute to the development of cinema, is primed for its seventh edition with competitions among remarkable movies, special screenings and extra events

Organized with the contribution of the Ministry of Culture and Tourism, the General Directorate of Cinema, and with the support of TRT as the institutional partner and Anadolu Agency (AA) as the global communication partner, the 7th Bosphorus Film Festival has started to arouse excitement in Istanbul.

The seventh edition of the festival will be held between Oct. 18 and Oct. 25 with special screenings, competitions and master classes. This year’s jury president of the eagerly-awaited national selection is Mahmut Fazıl Coşkun while the International Feature Competition Jury of the festival is presided by the master Filipino screenwriter and director Brillante Ma Mendoza, a Cannes veteran well known with his works including “Masahista” (“The Masseur”), “Taklub” (“Trap”), “Kinatay” and “Ma’Rosa.”

The festival will be opened with a very special film screening. The closing film of the 72nd Cannes Film Festival, “Hors Normes” (“The Specials”), directed by Eric Toledano and Olivier Nakache and starring famous actor Vincent Cassel, will be screened right after the opening ceremony on Oct. 18.

Based on a true story, the film is about two idealist characters who have dedicated their lives to young people with autism. Dealing with the social issues and starring famous actors such as Cassel and Reda Kateb, Hors Normes is one of the most awaited films of the festival this year.

One film will be granted with the Golden Dolphin award worth TL 100,000 at the National Feature Film Competition, where the outstanding films of the year will compete. The National Feature Film Competition’s jury members comprise of actress Cemre Ebuzziya, screenwriter, art director, and photographer Ebru Ceylan, author Mustafa Çiftçi and actress Nalan Kuruçim. This year, nine films will be evaluated by the jury. Among them are “Aidiyet” (“Beloning”) by Burak Çevik, “Bağlılık-Aslı” (“Commitment – Aslı”) by Semih Kaplanoğlu, “Dilsiz” (“Tongueless”) by Murat Pay, “Kapan” (“Trap”) by Seyid Çolak, “Karınca” (“Ant”) by Nazif Tunç, “Kızım Gibi Kokuyorsun” (“Scent of My Daughter”) by Olgun Özdemir, “Kovan” (“The Hive”) by Eylem Kaftan, “Nuh Tepesi” (“Noah Land”) by Cenk Ertürk, and “Uzun Zaman Önce” (“Long Time Ago”) by Cihan Sağlam.

Dilsiz, Kapan and Kızım Gibi Kokuyorsun will have their Turkey premieres whereas Karınca will have its world premiere at the 7th Bosphorus Film Festival.

Having had their world premieres at international festivals, the films in this section will be vying for five categories: Best International Feature Film, Best Director, Best Actress, Best Actor, and Jury Special Prize.

This year, under the presidency of Brillante Mendoza, the competition’s jury will consist of Bassam Ali Jarbawi, who won the Best Film Award in the International Feature Competition section of the 6th Bosphorus Film Festival with his film “Mafak” (“Screwdriver”), Durban Film Festival Director Chipo Zhou, Melisa Sözen, an outstanding actress who has successfully participated in many national and international projects, and Milko Lazarov, who is well-known with his film “Aga.” The Best Film of the competition will receive an award of TL 50,000 that will be determined by the International Feature Film jury.

Nine films that have been awarded by many festivals including Cannes, Karlovy Vary, Busan, and Sarajevo, will be competing at the international competition section of the festival.

This year, the films vying at the International Feature Film Competition will have their Turkey premieres at the Bosphorus Film Festival, and Iranian director Parviz Shahbazi’s latest film “Talla” will have its international premiere.

International films at the festival

In the festival, short filmmakers will be vying for the Best Film Award and “The World of Documentaries” section will show-case six films this year, as well.

‘A Long March’ goes on

Focusing on the refugee problem - as the most important problem of the 21st century - and the matters of migration and rootlessness, the “A Long March” section of the Bosphorus Film Festival will showcase three films. “The Rest” by famous artist and activist Ai Weiwei, Ben Lawrence’s “Hearts and Bones,” which was screened for the first time at the Toronto Film Festival, starring Hugo Weaving, and a Jordanian director with Palestine origin, Dina Naser’s “Tiny Souls,” a film documenting the three Syrian refugee’s lives in Jordan, will be this section’s films.

The silent breath of cinema, Kim Ki Duk, is one of the pioneer directors of South Korean cinema known with his unique style. Kim Ki Duk is coming to Turkey to receive the Honorary Award from the 7th Bosphorus Film Festival. Having created his own film language within his long film making career, Kim Ki Duk has received many awards from prominent film festivals including Berlin, Venice, and Cannes. And a special retrospective will be presented to the audiences within the festival.

Having a master class within the Bosphorus Film Lab, the director will be presented with the Honorary Award at the closing ceremony.

To learn more about the festival and special events, you can visit the website of the festival.