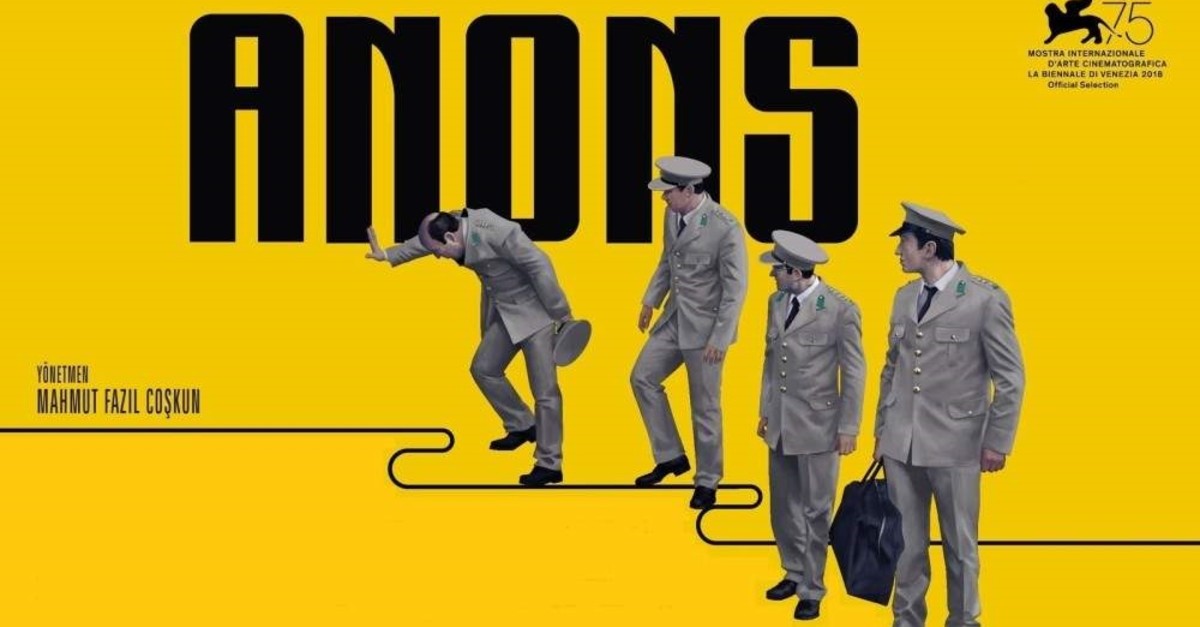 by Daily Sabah Nov 20, 2019 6:49 pm
The Seattle Turkish Film Festival (STFF) is set to return for its seventh year between Nov. 21-24, giving North American audiences four days to catch some of Turkey's finest cinematic output. A total of eight features and one documentary will be screened during the festival, which also includes a discussion panel session and short film section. Among the works on show include “Ahlat Ağacı” ("The Wild Pear Tree"), “Anons” ("The Announcement"), “Kızkardeşler” ("A Tale of Three Sisters"), as well as blockbuster films such as “Müslüm,” Ömer Atay’s “Kardeşler” ("Brothers"), Mehmet Ali Konar’s debut film “Renksiz Dünya” ("Colorless Dream") and “Bizim İçin Şampiyon” ("Bold Pilot"), which tells the life of famous jockey Halis Karataş. The documentary on show this year - “Remix, Remake, Rip-off” - meanwhile, explores the habit of Turkish filmmakers in the 1960s and 1970s for making scene-by-scene copies of European, American and Indian blockbusters,
Initially set up in 2012, by a group of volunteers from the Turkish American Cultural Association of Washington State (TACAWA), the festival introduces Turkish cinema to an increasing number of viewers annually. The Turkish Film Festival this year hosts a panel of four guests, Cem Kaya, Farah Zeynep Abdullah, Doğu Demirkol and Tunahan Kurt.
The 2019 Festival Program Chair, Şirin Aysan, states that one of the most important missions of the Seattle Turkish Film Festival is to promote Turkish cinema, as well as to be participate in the U.S.' cosmopolitan art scene, commenting: “As in previous years, we have set out this year to present a section of the best Turkish films, and we have picked up eight feature films that talk of the culture, contradictions and complex structure of our country. It is the greatest source of joy for us to have the opportunity to introduce Seattle’s cinemagoers to these award-winning films."
Last Update: Dec 20, 2019 1:49 am
RELATED TOPICS