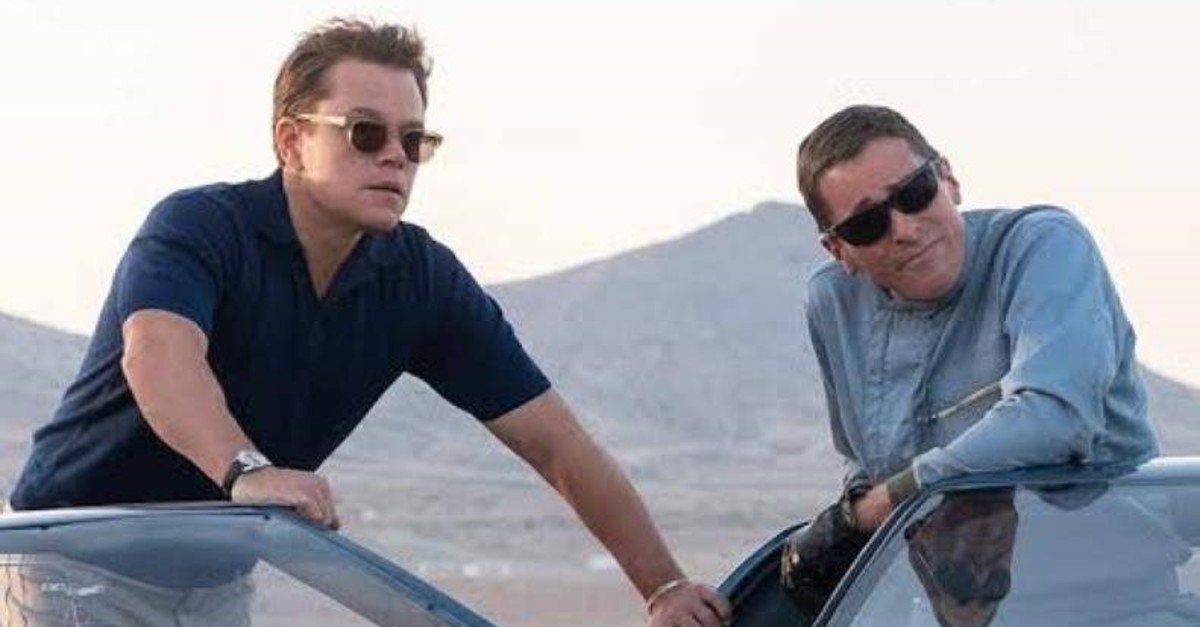 Filmmakers appear to have recognized the power of retelling true stories in recent years, presenting these stories from varying angles that were previously unknown. This week, “Le Mans ‘66” (Ford v Ferrari), directed by James Mangold, is on the big screen to revive the historic rivalry between Ford and Ferrari.

In the 1960s, Henry Ford II made an offer to Enzo Ferrari to purchase his company in order to boost the Ford Motor Company’s sales. Upon Ferrari's refusal, the company took on the biggest challenge in its history and attempted to beat Ferrari at Le Mans, the world's oldest active sports car race in endurance racing.

In later events, the Ford company reached out to Carrol Shelby, who was a retired racing driver and the owner of Shelby Automobiles. Shelby helped them form the best team of engineers and designers to build a new car that would defeat Ferrari at Le Mans. The first man he picked for this team would be Ken Miles, a British sports car racing engineer and highly talented driver.

Based on this true story, “Le Mans ‘66” focuses on how Ford changed the history of racing by flavoring it with drama, love and friendship. While the film accurately portrays the flow of events, it tells the story from the perspective of Miles, played by Christian Bale, by making him the protagonist.

The movie captures perfectly the tense, anxious atmosphere during the car building process. The audience witnesses the non-stop efforts of all engineers, especially Miles, to understand what the car lacks and the anxiety of the company executives to ensure everything is under control. Amid all this tension, the movie also features softer family and friendship scenes. For example, it presents the relationship between Miles and Shelby, played by Matt Damon, by establishing their love, trust and loyalty. However, this strong bond does not mean that Miles will not throw a wrench at Shelby or that they will not beat each other up.

Despite all of the detailed events in this very long production, the main focus of the movie is the controversy near the end of Le Mans. After Ford’s three racing cars win at Le Mans without even one Ferrari making it to finish line in the real story, Leo Beebe, Ford's director of special vehicles and public relations specialist, suggests celebrating their win with a picture of the trio finishing the race together at the same time. Miles intentionally slows down, despite lapping other racers. After they cross the line, another driver Bruce McLaren, is declared winner as he began several cars behind Miles. The stellar performances of Bale and Damon make viewers feel this unfairness deeply, to the point of wanting to cry out loud that the decision was unjust.
I also want to give a small warning. In contrast to the atmosphere, the movie does not provide dynamism in terms of cinematography. Therefore, try to enjoy the adventure and the actors' performances without high expectations for the visuals.

Motorsport enthusiasts are sure to enjoy all aspects of the movie. However, I should admit that the production cannot escape from being a Hollywood racing cliché. The aforementioned dramatic scenes are what keep the film interesting for those who are not into racing or engineering. They will enjoy the production thanks to the changes in mood provided by lighthearted frames.

On the other hand, “Le Mans ’66,” adorned by the nostalgia of an old struggle in racing, creates a vibrant, exciting atmosphere. For the best experience, all spectators should see it in theaters.