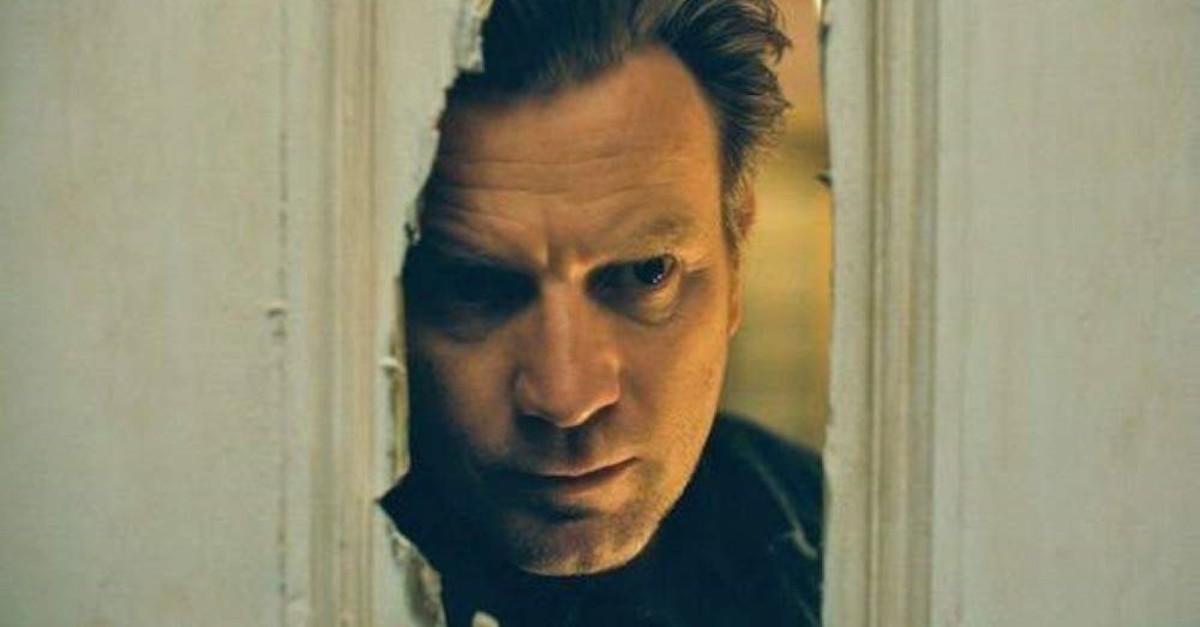 by İREM YAŞAR Nov 29, 2019 6:33 pm
My first encounter with the cinema of Stanley Kubrick came upon viewing “A Clockwork Orange,” a bleak, dystopian fantasy adapted from Anthony Burgess’ novel of the same name. Later, “The Shining,” another adaptation, this time from Stephen King's work, left me flabbergasted. Neither Burgess nor King were reportedly pleased with Kubrick's very liberal film adaptations of their novels to the big screen.
Clearly, the director and the authors whose works he illustrated had fundamentally different takes on their work. In an interview, King related that though Kubrick’s “The Shining” was set in the bitter chill of winter and that he had written Jack Torrance as a sympathetic character under the effect of malignant spirits who basically wanted his son for the boy's psychic power, the differences were too stark: “In my novel, the hotel burns, in Kubrick’s it freezes."
Although the authors complained that their film adaptations failed to reflect the intentions behind their works, it is certain that Kubrick managed to make a drastic mark on the cinema history and created a cult among the youth thanks to his unique ability to set the viewer ill at ease. I am certainly one of these youth, and considered these and other works strikingly authentic adaptations which constitute some of the best horror movies around.
This week, “Doctor Sleep,” the sequel to “The Shining,” hits theaters. The movie will show what happened to Dan following his one horrific year at the Overlook Hotel. Directed by Mike Flanagan, famed for his adaption of “Gerald’s Game,” another King novel, the movie stars Ewan McGregor as the adult version of Danny Torrance. Attempting to escape the horror of his past, Torrance has since turned to drink.
However, the past eventually resurfaces when a young girl called Abra Stone, whose psychic abilities are even greater than Dan's when at their peak, gets in touch with him. At the same time, a quasi-immortal tribe called the True Knot, led by Rose the Hat (played by Rebecca Ferguson) searches for children with the “shining" in order to capture their "steam," the power of which is what sustains them for hundreds of years. As Stone, played by Kyliegh Curran, has the most powerful shining, she is the biggest prey for the group. Over the course of the events, Dan helps the little girl escape from the tribe, fighting demons old and new in the process. The plot results in Dan's return to the hotel, where everything has started.
In terms of cinematography, Flanagan pays tribute to Kubrick’s visual talent and style throughout the production. The echo of scenes from the directing great's work is particularly prominent at the beginning and end of the feature. However, Flanagan is no Kubrick. He provides a far more similar environment to King’s novel, which makes the production an interesting hybrid.
McGregor, Curran, Lumbl and Ferguson's performances are in need of high praise. Curran’s talent in portraying little Abra, particularly and throughout a number of scenes is incredible and there is no tiring from her presence in the film.
The book version of “Doctor Sleep” is over 500 pages long. Surely, adapting a book for the screen is challenging, but, the movie drags on in a similarly long fashion for a horror film. Getting important plot points and scenes over a shorter period and with quicker pacing could have made the story more suspenseful. Kubrick’s “The Shining” was not a short production either, but the iconic scenes it was loaded with are what made it watchable for more than two hours. No-one can forget the grimacing face of Jack Torrance, played by Jack Nicholson, in the doorway crying, “Here’s Johnny!”
In short, in "Doctor Sleep," Flanagan blends Kubrick's cinematographic skills with King's relatively mild storytelling. The movie presents horrific events in a style that differs from Kubrick's cool approach, and thus is more faithful to King. Namely, the hotel burns down at the end. Although one can feel the length of this feature, it is worth seeing for the new approach it takes to adapting King.