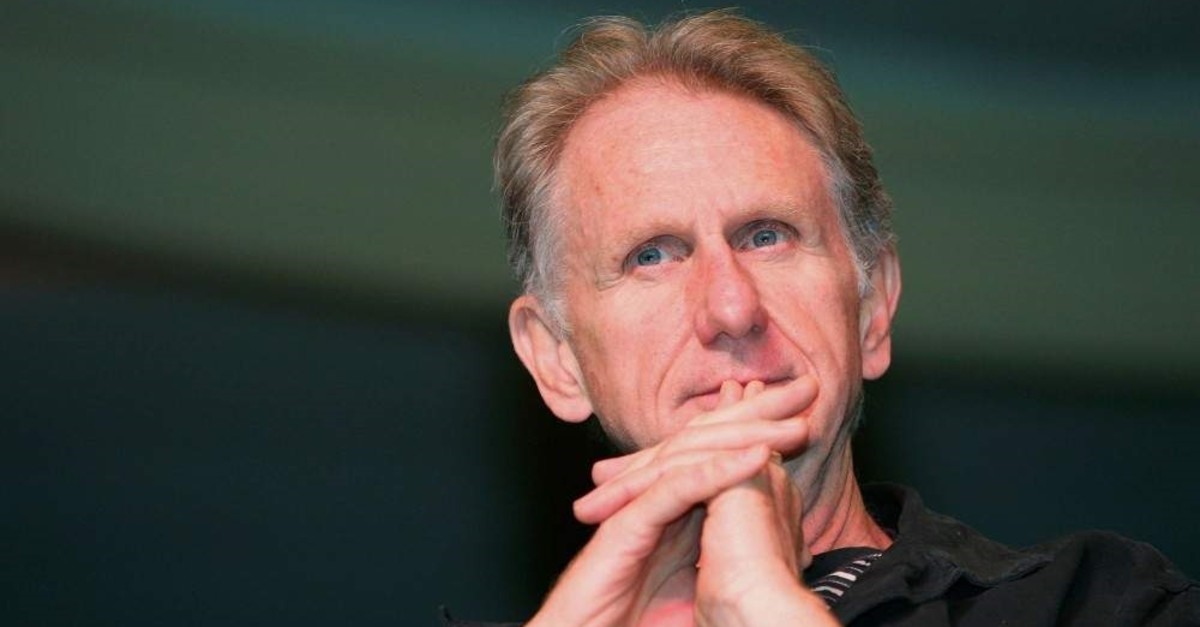 Actor Rene Auberjonois, known for his television roles on "Star Trek: Deep Space Nine" and the U.S. sitcom "Benson," died Sunday in Los Angeles after a battle with cancer. He was 79.

"We are heartbroken to confirm that Rene passed away today," a statement on the actor's website said.

In his official biography, the cause given was metastatic lung cancer.

Auberjonois earned legions of fans for his role as Odo, the shape-shifting head of security on "Star Trek: Deep Space Nine," one of the many spinoff series spawned by the legendary science fiction show.

He became a fan favorite at "Star Trek" conventions for years, donating the proceeds from autographed items to charities, such as Doctors Without Borders.

"I have had my share of successes and my share of flops. But nothing has ever been like this. 'Deep Space Nine' is completely beyond anything that I have ever experienced," the actor once said.

But he also was known for his portrayal in the 1980s of Clayton Endicott III, the chief of staff to a governor on the long-running sitcom "Benson."

Other career highlights include his appearance in Robert Altman's 1970 film "MASH" as Father Mulcahy, a role on the quirky TV drama "Boston Legal," and a host of voice roles in animated fare, including his performance as Chef Louis in Disney's "The Little Mermaid."

Auberjonois, the son of a writer, grew up in Paris and New York, where his family lived in an artists' colony.

After university, he broke into showbiz on the stage, and earned a Tony award for his first Broadway musical, "Coco" – about the life of French fashion designer Coco Chanel – opposite Katharine Hepburn in the title role.

"When I look out to the stars, I shall think of you, friend," Takei wrote.

Auberjonois is survived by his wife Judith and two children, Tessa and Remy-Luc.