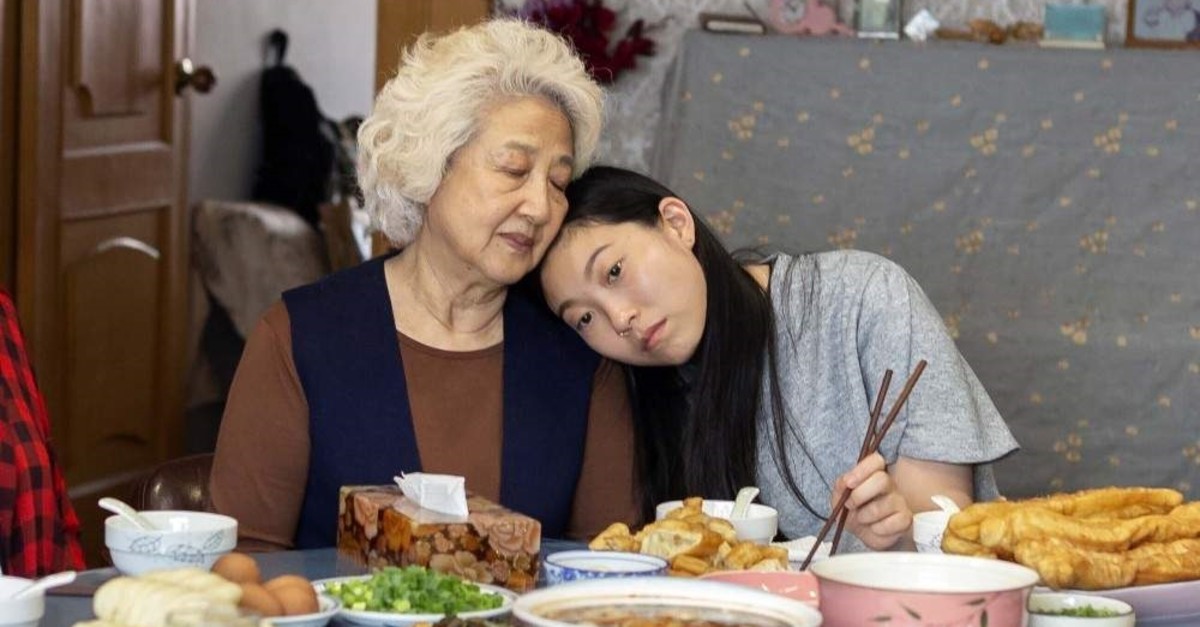 Lulu Wang's 'The Farewell' won Best Feature Film in the Hilal juror category at the Ajyal Film Festival in Doha. Telling the story of a Chinese-American family, the film tackles issues of belonging and responsibility that resonate across cultures