Pera Museum's 'To be Continued... Now!' brings binge-watching to the theater 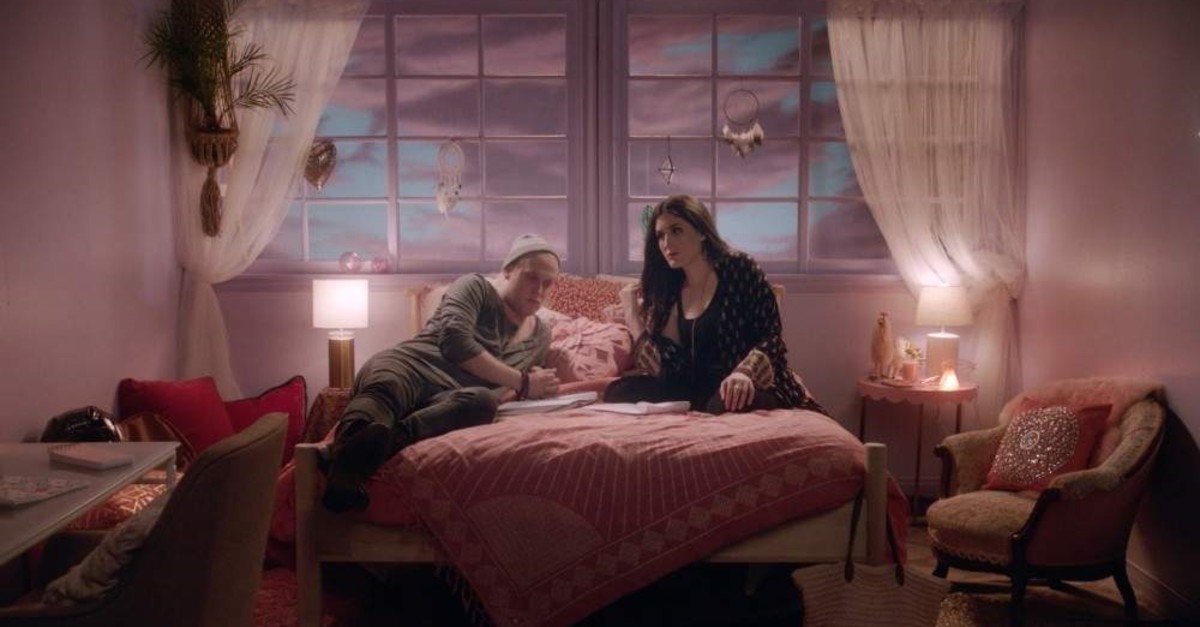 Istanbul's Pera Film is holding a first-time screening that will feature TV series from Turkey, Denmark, the U.S. and the U.K.

With its back-to-back program, the event will take binge-watching out of the living room and bring it to a movie theater. It will also address the current debate on whether the viewing experience is leaving movie theaters and moving toward online platforms and computer screens.

The screening “To be Continued... Now!” will focus on love, confrontation and coming of age.

It will feature Turkish TV series “7 Yüz” (“7 Faces”), starring famous actors Genco Erkal, Tilbe Saran, Cem Davran and Belçim Bilgin. The series consists of seven different stories that start and end in itself. The series, which makes the characters confront their darkest sides in each episode, also invites the audience to reflect on the concepts of love, self-confidence, equality and death.

Danish series “Ondt i røven” (“Pain in the Ass”) is inspired by the real-life stories of its creators. This coming of age story focuses on the processes of standing on one’s own feet, being true to oneself and coping with adulthood. It intensely and sincerely addresses what it means to be a young person in Copenhagen's queer community, gives voice to a group rarely found in the media.

Offering a solid, witty and surreal version of Hollywood, “555” is an anthology-style miniseries consisting of five short films. Set in the city of Tinsel, where the most important thing is status and cutthroat rivalry prevails, each episode of these short cinematic tales focuses on the troubled relationships between tormented characters in a different part of the Hollywood hell, where ambition dominates empathy.