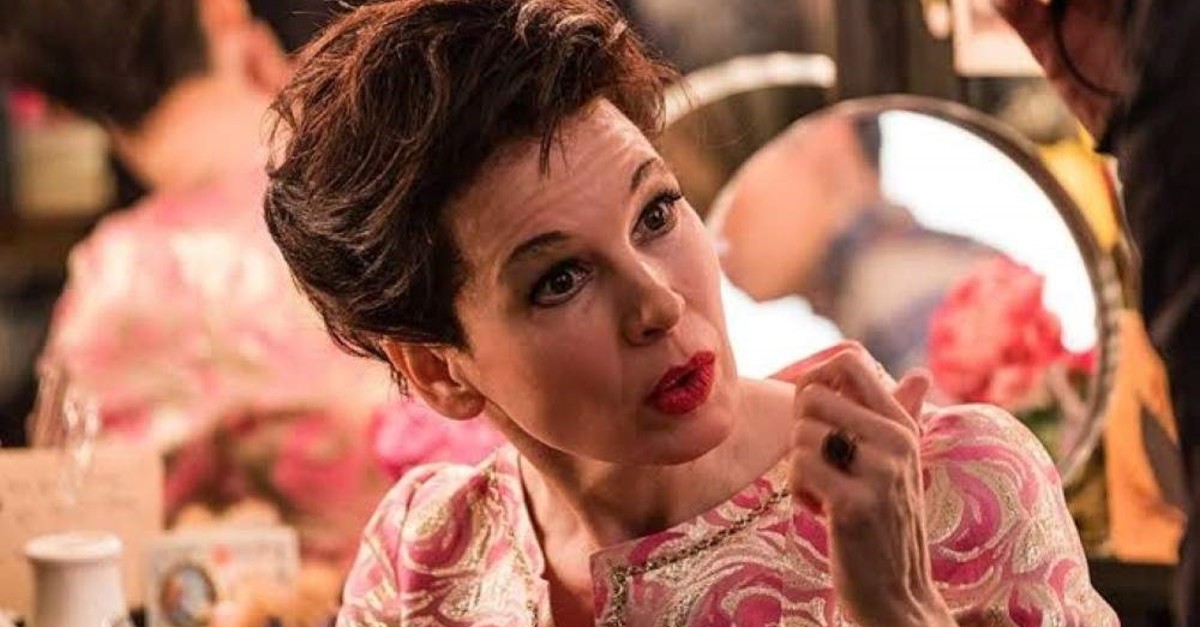 "Judy," directed by Rupert Goold and starring Renee Zellweger, chronicles the drama during a period in the life of actress and singer Judy Garland, as she arrived in London to give a series of special performances in 1968, 30 years after gaining fame as the star of "The Wizard of Oz." Renee Zellweger is accompanied by Jessie Buckley, Rufus Sewell, Michael Gambon, Bella Ramsey, Gaia Weiss and Diana Alexandra Pocol, and casts light on her tumultuous love affair with musician Mickey Deans, who she would go on to marry, while coming to terms with former decisions.

Directed by South African filmmaker Gavin Hood and starring Keira Knightley, "Official Secrets" follows Katharine Gun, a translator for the U.K.'s digital intelligence service GCHQ. The film is based on true-life events which occurred in 2003, when an agent came across an e-mail through the U.S. National Security Agency (NSA) that the intelligence service was engaged in wiretapping the phones of representatives from countries which were opposed to the invasion of Iraq, which was about to be discussed at the United Nation's Security Council. Oscar-nominated British actress Knightley is accompanied by Matthew Goode, MyAnna Buring, Ralph Fiennes, Matt Smith, Indira Varma, Conleth Hill, Rhys Ifans, Katherine Kelly and Jeremy Northam.

The sci-fi feature "2177: The San Francisco Love Hacker Crimes" tells the story of a man who has lost his memory following an attempt on his life and is forced to evade death at the hands of his mysterious would-be killers. The work is directed by Jose Figueroa and stars Dominique Swain, Sean Patrick Flanery, Miracle Laurie, Shane Coffey and Benton Jennings.

Co-directed by Kleber Mendonça Filho and Juliano Dornelles, Bacurau features a host of leading names in Brazilian cinema including Barbara Colen, Thomas Aquino, Silvero Pereira, Thardelly Lima, Rubens Santos, Sonia Braga and Udo Kier. The film follows the mysterious events that lead to spiraling acts of violence inflicted on a village in the backlands of Brazil after main character Teresa returns following the death of her grandmother, the town's matriarch.

"Tvar" ("Stray"), directed by Olga Gorodetskaya, follows Igor and Polina, a couple who adopts Vanya, a child matching the age their real child would have been, four years after the latter's disappearance. Things are not quite right, however, as the couple begins to discover the eerie truth about the new individual who has joined their family. The Russian horror-thriller stars Sevastian Bugaev, Roza Khayrullina, Elena Lyadova and Mikhail Safronov.

The Turkish horror movie of the week, "Gece Gelen: Cin Bebek" ("The Night-Comer: Baby Jinn"), focuses on the story of a young girl trying to rid herself of a spirit which has possessed her. The work is directed by Bülent Aydoslu and stars Buse Sevindik, Ömer Polat, Onur Çimen and Gizem Tataroğlu.