Turkish football legend's life to be adapted into movie 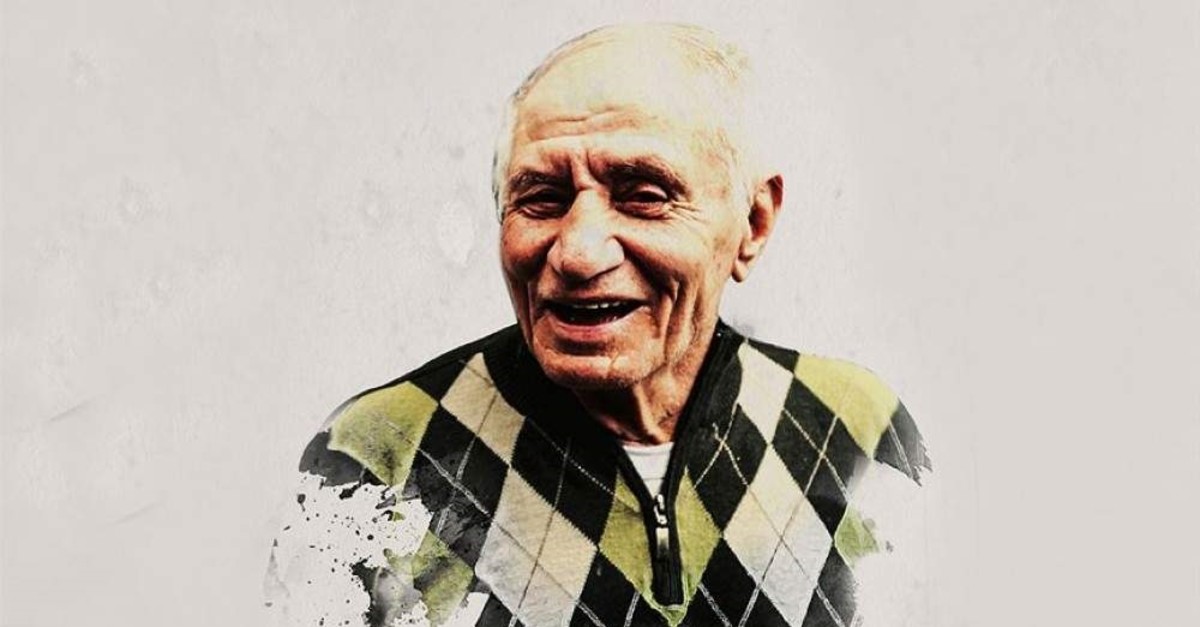 The life of Lefter Küçükandonyadis, one of the most famous footballers of Fenerbahçe and Turkey as a whole, will be adapted into a film. Özcan Katmer, Küçükandonyadis' grandson, said that the life of his grandfather, who passed away on Jan. 13, 2012, will be told in a motion picture. Speaking to Anadolu Agency (AA), Katmer noted that the film will be an important production not only for Fenerbahçe but also for the Turkish football world.

Indicating that the project has been put forward very recently, Katmer said: "We started thinking about such a movie a while ago. We spoke within the family and the idea was welcomed. We want my grandmother to see this film while she is alive. I think it's going to be something beautiful ... We will try to make something befitting the Fenerbahçe Club and Turkey."

Touching on the particulars of the film, Katmer said it will be a biopic. "There will be images of Lefter's life starting from his childhood, his challenges, his upbringing and his life in Büyükada. There will be interviews, and the screenplay will be written accordingly," he said, underlining: "It's not a short-term project, we're going to go over it with a fine-tooth comb. We're planning to finish it around 2022 and 2023."

Katmer said Fenerbahçe's support will be "crucial" for the success of the film, noting that they have yet to discuss the project with the club. "I think President Ali Koç will be positive about this. He has always supported us. Our community is also grateful," he said.

Küçükandonyadis was born on Dec. 22, 1925. He left his mark on Turkish football and achieved multiple championships while playing for Fenerbahçe from 1947 to 1964. Küçükandonyadis scored 423 goals in the 615 matches he played for Fenerbahçe and played 50 times for the national football team. Throughout his career, he scored 832 goals. He became one of the unforgettable players of Turkish football history.

Küçükandonyadis, nicknamed "Ordinaryüs" (Professor of Professors), also played for Italy's Fiorentina and France's Nice. He was also a football coach in Johannesburg for one year.

After quitting football in the 1965-1966 season, Küçükandonyadis served as a football coach for Samsunspor, Boluspor, Orduspor, Sivasspor and Mersin İdmanyurdu. One of the greatest hallmark athletes in the history of the Fenerbahçe Club, he died in Istanbul at the age of 86.