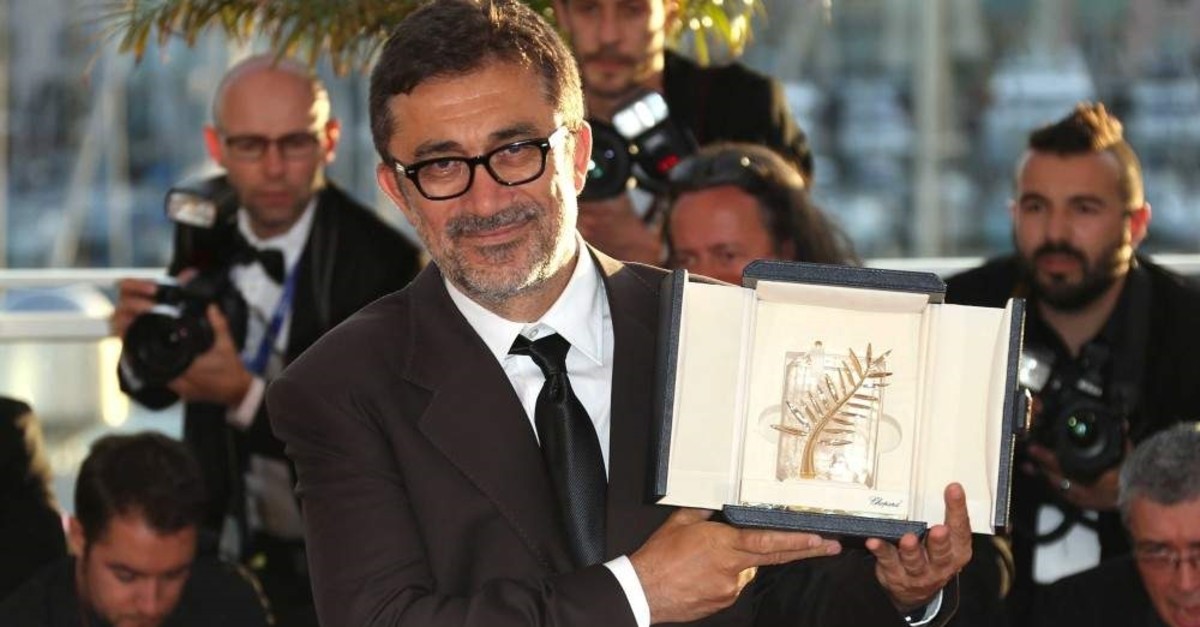 Organized by TRT, the platform supports projects during scriptwriting, brings qualified scenarios to Turkish cinema and turns the projects into movies. Other awards during the event support projects by professionals who are in different stages of their career. This year's award will be presented to Ceylan for his new film project, "Kuru Otlar Üstüne" ("On Dry Grass"). The Cannes-winning director is considered an auteur whose films portray life in a minimalist way without exaggeration.

Applications for the "12 Punto TRT Scenario Days" will be accepted until March 12. After the close of the application period, a preliminary jury of independent and professional filmmakers will evaluate the projects and select 12 finalists. The teams of the projects that have advanced to the finals will receive lessons from international instructors at script development workshops –which will be held in June – and present their projects to the international jury, which consists of major figures of the world cinema. The international jury will determine four projects to win the "TRT Co-Production Award" and four projects to win the "TRT Pre-Emption Award." Awards will be granted to the projects that will come out in the competition at the closing ceremony of "12 Point TRT Scenario Days." This year, short film projects will also be able to apply to the event for the first time. A total of 12 short film projects in the script stage will be awarded the "TRT 2 Short Film Production Award." The makers of the award-winning short film projects will also participate in screenwriting workshops, and after the filming is completed, the films will be presented to the TRT 2 audience. The details of and applications for "12 Point TRT Scenario Days" are available at www.trt12punto.com.