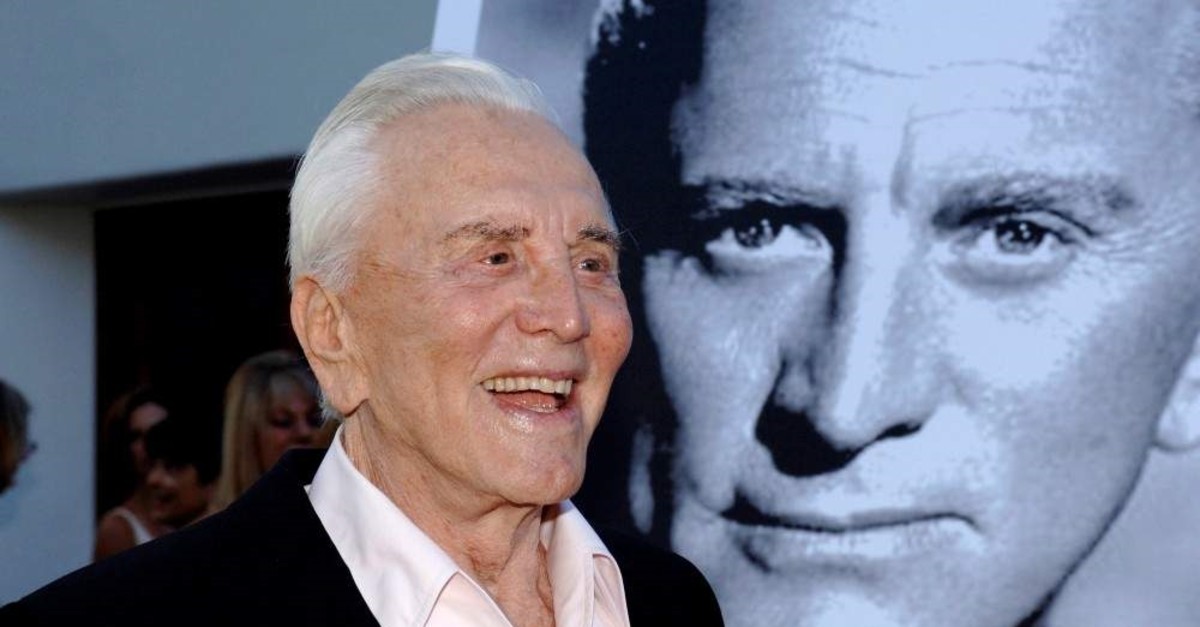 Last-minute arrangements were made in the "In Memoriam" section of the upcoming Oscars to include Hollywood's legendary actor Kirk Douglas, who passed away at the age of 103. It's unclear if the Oscars will have any additional tributes to one of the last members of Hollywood's golden age.

It is not surprising that the Academy has modified the "In Memoriam" section to include such a glorious actor; however, the organization has been criticized for failing to include major filmmakers and performers in its list before. In 2019, "Singin' in the Rain" director Stanley Donen, Oscar-nominee Sondra Locke and Oscar-nominee Carol Channing were not included in the "In Memoriam" reel.

Douglas was renowned for his intense performance in movies like "Paths of Glory," "Spartacus," "Gunfight at the O.K. Corral" and "20,000 Leagues Under the Sea." Nominated for three Oscar awards, he was granted the Oscar Honor Award in 1996.