This week's films on big screen 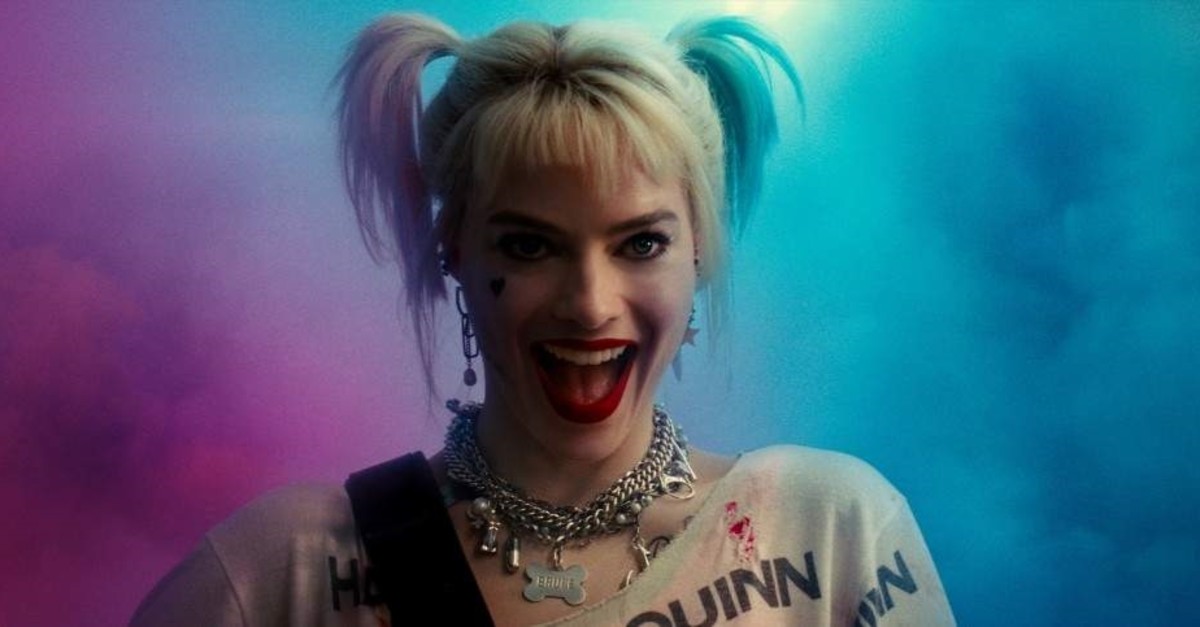 A total of seven movies will be ushered into Turkish theaters this week.

Directed by Cathy Yan and starring Margot Robbie, Jurnee Smollett-Bell and Ewan McGregor, "Birds of Prey: And the Fantabulous Emancipation of One Harley Quinn" is a twisted tale related by Harley herself in her own unique way. When Roman Sionis, the most despicable and narcissistic villain of Gotham, together with his avid sidekick Zsasz, target a young girl named Cass, the city is turned upside down by those looking for her. Thus, the paths of Harley, Huntress, Black Canary and Renee Montoya cross. The unusual quartet then has no choice but to team up to bring down Roman.

Directed by Can Evrenol and starring Denizhan Akbaba, Elif Sevinç and Özgür Civelek, "Peri: Ağzı Olmayan Kız" ("The Girl with No Mouth") tells the story of a girl without a mouth who struggles to survive in a post-apocalyptic world where people are born with certain limbs missing due to the large explosion of a power plant.

Directed by Todd Haynes and starring Mark Ruffalo, Anne Hathaway and William Jackson Harper, "Dark Waters" is an adaption of a 2016 New York Times article by Nathaniel Rich titled "The Lawyer Who Became DuPont's Worst Nightmare." The film centers around Robert Bilott, a private defense attorney in corporate law, who sued Dupont, one of the world's leading chemical companies, and must prove that the company has caused environmental pollution that could cost many lives.

Directed by Joe W. Nowland, the film stars Scott Broughton, Kelly Frances Fischer and Lauretta Compton. When a psychiatrist looks through the diary of a young girl to find out why she killed her entire family, he is suddenly challenged with the same condition of insomnia and confusion that caused her to lose her mind.

Directed by Cesar Diaz and starring Emma Dib and Armando Espitia, "Nuestras Madres" ("Our Mothers") premiered at Cannes Film Festival, picking up two awards. The film sheds light on Guatemalan history, through the trial of military junta officers responsible for the civil war that killed thousands of people and one anthropologist's search through his family history.

Directed by Alma Har'el, "Honey Boy" stars Shia Labeouf, Noah Jupe and Lucas Hedges. Inspired by Shia LaBeouf's own life, "Honey Boy" chronicles the actor's relationship with his father during his childhood and teenage years, as well as his accompanying psychological state at the time. The film chronicles the young actor's tumultuous childhood and early adulthood, his struggle to make peace with his father and his attempt to cope with his mental health condition.

Directed by Zhiyi Zhang, animation "Spycies" is about two agents named Vladimir, notorious for his talent and disobedience, and Hector, the lethargic disciple, trying to find the stolen secret material Radiuzite.