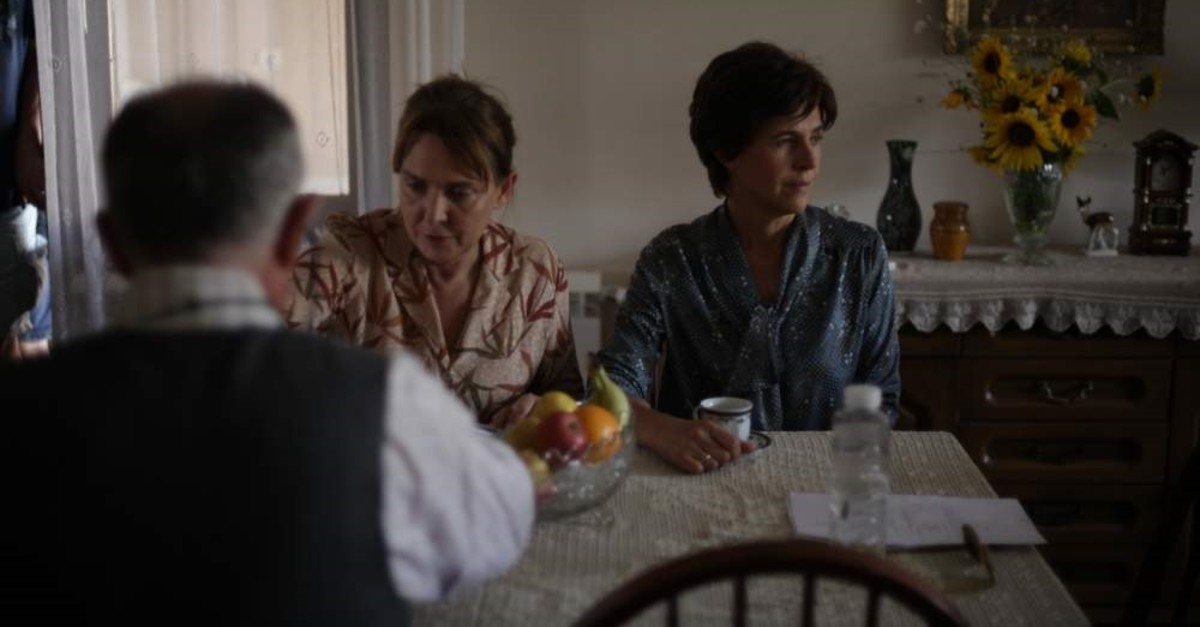 The Akbank Sanat center for music and arts is showcasing three distinguished films from contemporary Serbian cinema. Between Feb. 15 and Feb. 29, movie buffs will have a chance to check out cinema screenings of recent, critically acclaimed works, including "Teret" ("The Load"), "Savovi" ("Stitches") and "Juzni Vetar" ("South Wind"). Tickets for the screenings can be obtained from Biletix and the Akbank Sanat help desk.

"Teret," directed by Ognjen Glavonic, will be screened at 3 p.m. on Feb. 15. The film follows the character Vlada, a truck driver who must drive through unfamiliar territories ravaged by war during the NATO bombardment of the country. The nature of the load Vlada has been asked to transport is concealed from him by his paymasters, but it weighs heavily on him that the secretive nature of his task means it cannot be good.

Meanwhile, Miroslav Terzic's "Savovi" will go on the big screen at Akbank Sanat on Feb. 22 at 3 p.m. The movie stars Snezana Bogdanovic, Marko Bacovic and Jovana Stojiljkovic and centers on a plethora of kidnappings from hospitals that have occurred in Serbia seen through the eyes of a mother who believes that her baby, which hospital staff claimed was dead, is still alive even after 18 years.

Milos Avramovic's "Juzni Vetar" will greet cinema fans on Feb. 29 at 3 p.m. The feature film stars Milos Bikovic, Miodrag Radonjic, Dragan Bjelogrlic and follows Petar Maras, a car thief from Belgrade who moves into a new flat with his girlfriend. He is a member of a fairly successful gang, and the money he earns is enough to lead a comfortable life. But everything changes when he steals the wrong car.