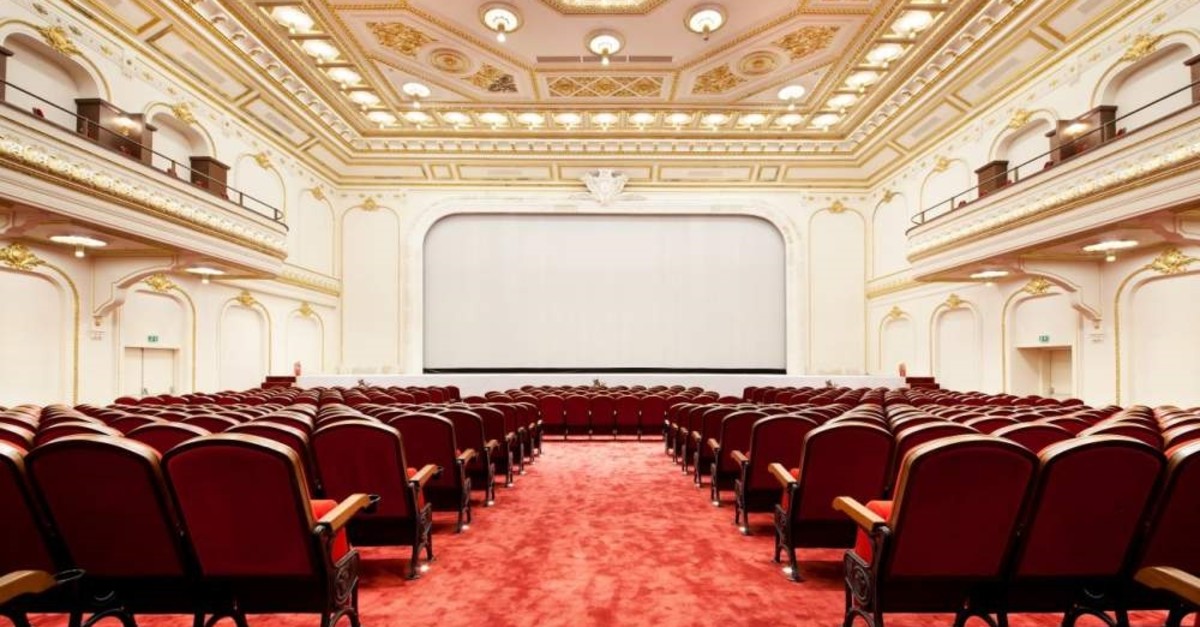 The Ministry of Culture and Tourism continues to contribute to the production of new and qualified works and to the development of Turkish cinema this year.

The ministry evaluated 904 applications in the first supporting committee of this year in the categories of animation, project development, short film, script and dialogue writing and local film screening in order to provide more opportunities to young filmmakers.

As a result of the evaluation made by the eight-person board consisting of representatives from the cinema sector and the ministry, TL 500,000 has been given for 22 animation films. While eight project development designs have received TL 510,000, 39 short film production projects received TL 580,000, 37 script and dialogue writing projects have been supported with TL 444,000 and 10 local films have received TL 1,350,000. The total financial support provided by the ministry amounted to TL 3,384,000.

The new cinema law, "Local Film Screening Support," was introduced in an effort to present independent local films, not often screened in movie theaters to movie buffs. In the first support board of the year, the ministry supported 16 movie halls of 10 movie theater operators in 12 different cities.