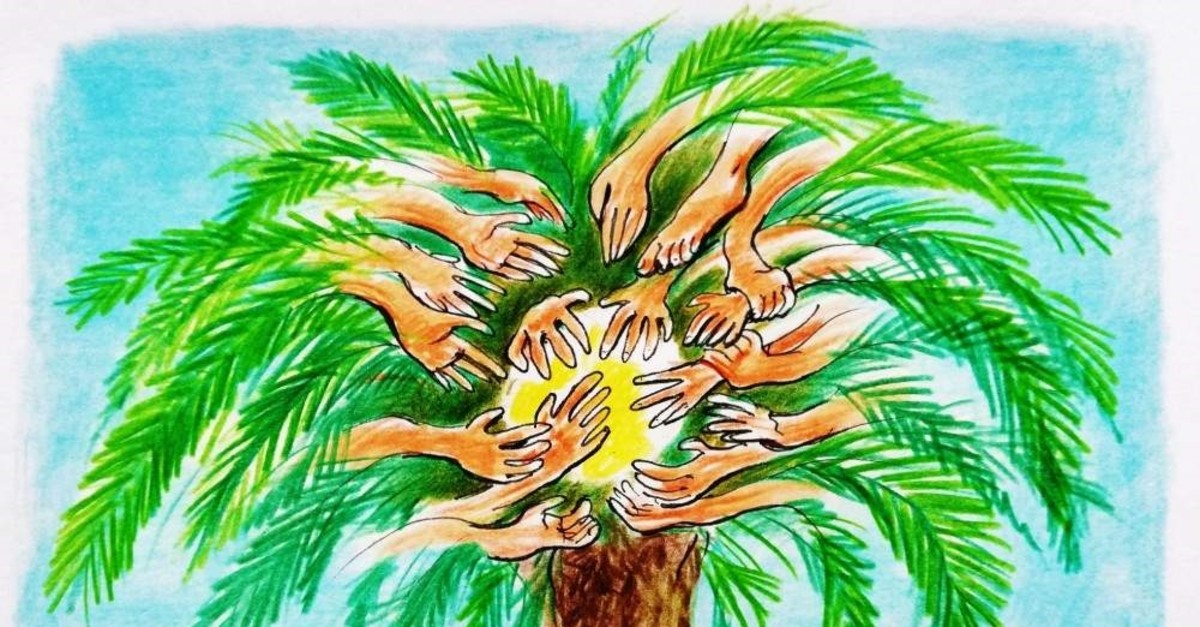 We started 2020 at full force. First of all, in particular, all eyes are on the agreement process at the White House and U.S. President Donald Trump's expected visit to China – as the two developments are likely to shape the fate of U.S.-China trade wars. The global commodity prices, which are fluctuating downward due to the weak growth prospects for global growth and trade, are also being closely monitored. OPEC and non-OPEC member countries, which decided to cut back production by 500,000 barrels more to keep global oil prices at a certain level, have already enacted the agreed-upon measures.

Moreover, the resolution vote in the Turkish Parliament yesterday on sending troops to Libya is a key move in order to protect all of Turkish rights and interests in the Eastern Mediterranean. While Turkey closely follows the hostile projects by the Saudi Arabia-UAE-Egypt-Israel axis, the tension between the sides of the energy war in the Eastern Mediterranean is rapidly escalating.

Countries like Jordan, Lebanon and Palestine are also trying to put wealth and resources in their territorial waters, creating exclusive economic areas as quickly as possible. At this point, all of the scenarios meant to sideline Turkey and the Turkish Republic of Northern Cyprus (TRNC) are increasingly coming to a dead-end as the alliance against Turkey is cracking.

At exactly this moment, the images of the blockade and ongoing developments at the U.S. Embassy in Baghdad – resembling the occupation in the U.S.' Embassy in Tehran some 30 years ago – once again peaked the U.S.-Iran tension in the Middle East. During an earlier incident – an attack on Saudi Aramco, the world's largest energy company – the reports following the attack consistently escalated the risk of hot conflict for Turkey and the region. However, it is stated that the U.S. and Iran use these tensions in their favor for different reasons.

In spite of Trump, the U.S. Central Command (CENTCOM), which argues for the further strengthening of U.S. military presence in the Middle East, announced that the U.S. would send new military reinforcements to the region, using the tension of the Baghdad embassy as an important opportunity to defend its arguments. The Iranian administration prefers to use the same tension to strengthen unity and solidarity in its own country. In this Middle Eastern "Matryoshka," every tension, interestingly, seems to be useful to all the parties in some way.

The relationship between the "Matryoshka dolls" is so complex that, from the joint military exercises to the Gulf crisis between Iran, Russia, and China, or to Japan's Syria statement, almost all stories sound as if they took place in a science-fiction movie. Countries at various times establish new relationships of interest with different alliances. Not only the U.S., Russia, China, Iran, or any country in the process of tension is putting in the effort to make sure that this process does not move towards the limit where the risk of paying heavy price increases but also they all pay attention to continue to feed the tension. Because, in the global production-consumption cycle, from energy supply to commodity demand, from final product demand to technology transfer everyone needs each other.

Turkey, on the other hand, is analyzing the mixed relations between the parts of the "Matryoshka," in the Syria equation, or other regional developments like in the Eastern Mediterranean. Now, there is another crisis in Iraq – a possible conflict zone for new regional interests. In this respect, 2020 will be a "hard chess game" on the field.

The future of global trade

Another important topic that will be discussed in the coming decade is "sustainable trade" for the future of the world economy. There are several critical issues that can prevent the world economy from creating a more just, more inclusive and more sharing global atmosphere. Of those issues, global trade wars, rising protectionism, the effects of Brexit on the future of the EU, geopolitical tension and the impact of the geopolitical tensions and conflicts on the volume of global trade and global trade corridors are the most critical.

The critical issue is whether the focus on easing the monetary expansion between the world's leading central banks, which can lead to the possibility of resolving the trade tension between the U.S. and China, will revive global trade growth. The expectation for the U.S. and China reaching an agreement is so fragile that the actors of global trade show very cautious optimism for 2020.

Kerem Alkin is an economist, professor at Istanbul Medipol University. He currently serves as the Turkish Permanent Representative to the Organisation for Economic Co-operation and Development (OECD).
RELATED TOPICS