The forgotten war in Yemen 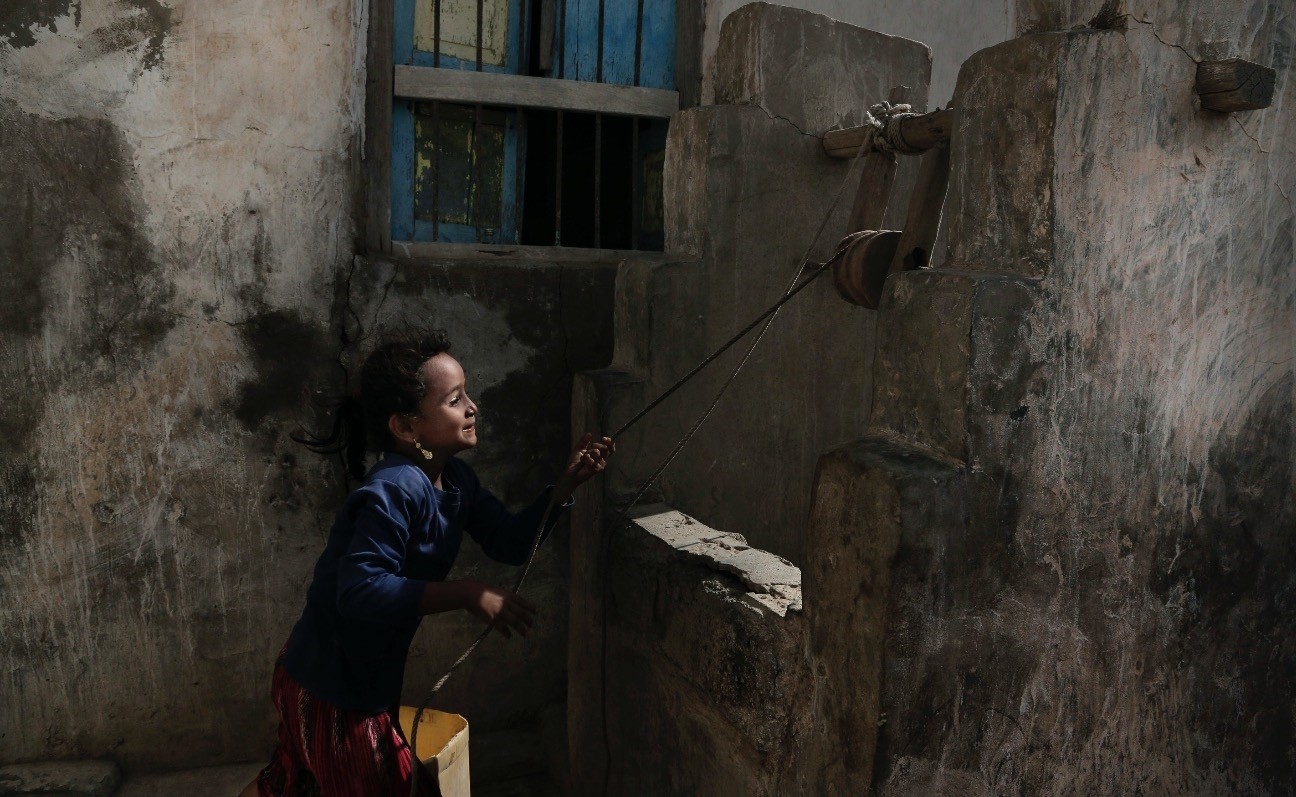 The devastating humanitarian crisis in Yemen, where people are struggling to survive and save themselves from diseases, has gone largely unnoticed for years

Yemen, the poorest country in the Middle East, with its population of 30 million, rarely makes headlines outside of the military operations in the country. Even though it was declared as having the worst humanitarian disaster in the world by the United Nations and the European Union, the Yemeni crisis is a forgotten war. One of the main reasons that the world turned a blind eye to this humanitarian crisis is the involvement of almost all the stable and powerful Arab states in the conflict.

Besides Saudi Arabia, the United Arab Emirates (UAE) has been conducting airstrikes as well as deploying ground forces and mercenaries in the country. Furthermore, not only other Arab countries and Gulf countries like Jordan, Morocco, Sudan and Egypt but also the U.S. and the U.K. have supported the Saudi and UAE interventions in Yemen. The ongoing conflict, which started in 2014 between the government and Houthi rebels when they captured capital Sanaa, has caused a severe humanitarian crisis. The clashes between the Iran-backed Houthis and the Saudi-backed government forces have destroyed public infrastructure and services, such as schools and hospitals, in the country.

Saudi Arabia then launched a military campaign to take back the territory held by Houthi militants and restore the power of President Abed Rabbo Mansour Hadi's government. However, the Saudi intervention only deepened the severity of the humanitarian crisis, leading to the killing of thousands of innocent people.

According to the U.N., the death toll surpassed 10,000 at the end of 2017 and more than 40,000 people were wounded. In addition, the prolonged conflict has crippled social and economic life forcing more than 2.3 million people to leave their homes.

More than 75 percent of Yemen's population is in desperate need of humanitarian assistance, including food, water, medicine and sanitation. Families have been struggling to survive the military operations and to save themselves from different diseases. However, the devastating humanitarian crisis has gone largely unnoticed for years.

As the violence escalated around the port city of Hodeidah and other cities, civilian deaths have increased 164 percent in the last several months. After the escalation of the crisis and the increase of the global anti-Saudi perception, in the wake of the killing of Saudi journalist Jamal Khashoggi, world public opinion began to criticize the Saudi military attacks against civilians.

After changing conditions on the ground against the warring sides, peace talks were initiated in Sweden and on Dec. 13 the sides announced that they agreed to a cease-fire. As a first step toward a permanent solution, the warring sides agreed to reach a cease-fire in Hodeidah to allow the safe passage of humanitarian aid. Both sides agreed to facilitate humanitarian aid and stabilize the country's economy.

The world has been witnessing severe atrocities being committed in Yemen. Some even claim that a possible genocide is on the way in the country. The highest percentages of those who are killed as a result of the bombings of schools, marketplaces, residential areas and weddings are innocent children and women. Various reports by international institutions such as Amnesty International have documented proof of crimes against humanity and violations of the rules and principles of international law.

There are too many lives at risk and the world cannot afford inaction any longer. World public opinion must take necessary measures against those who are responsible – namely Saudi Arabia, the UAE, the Yemeni government, the Houthi rebels, and Iran – for the crimes on Yemeni soil. Lastly, Western countries must stop supporting these regional actors.

Muhittin Ataman is Director of Foreign Policy Studies at SETA Foundation. He is a professor in the Department of International Relations at Social Sciences University of Ankara. Ataman is also the Editor-in-Chief of Insight Turkey.
Last Update: Dec 19, 2018 8:00 am
RELATED TOPICS