The meaning of the government reshuffle in Riyadh 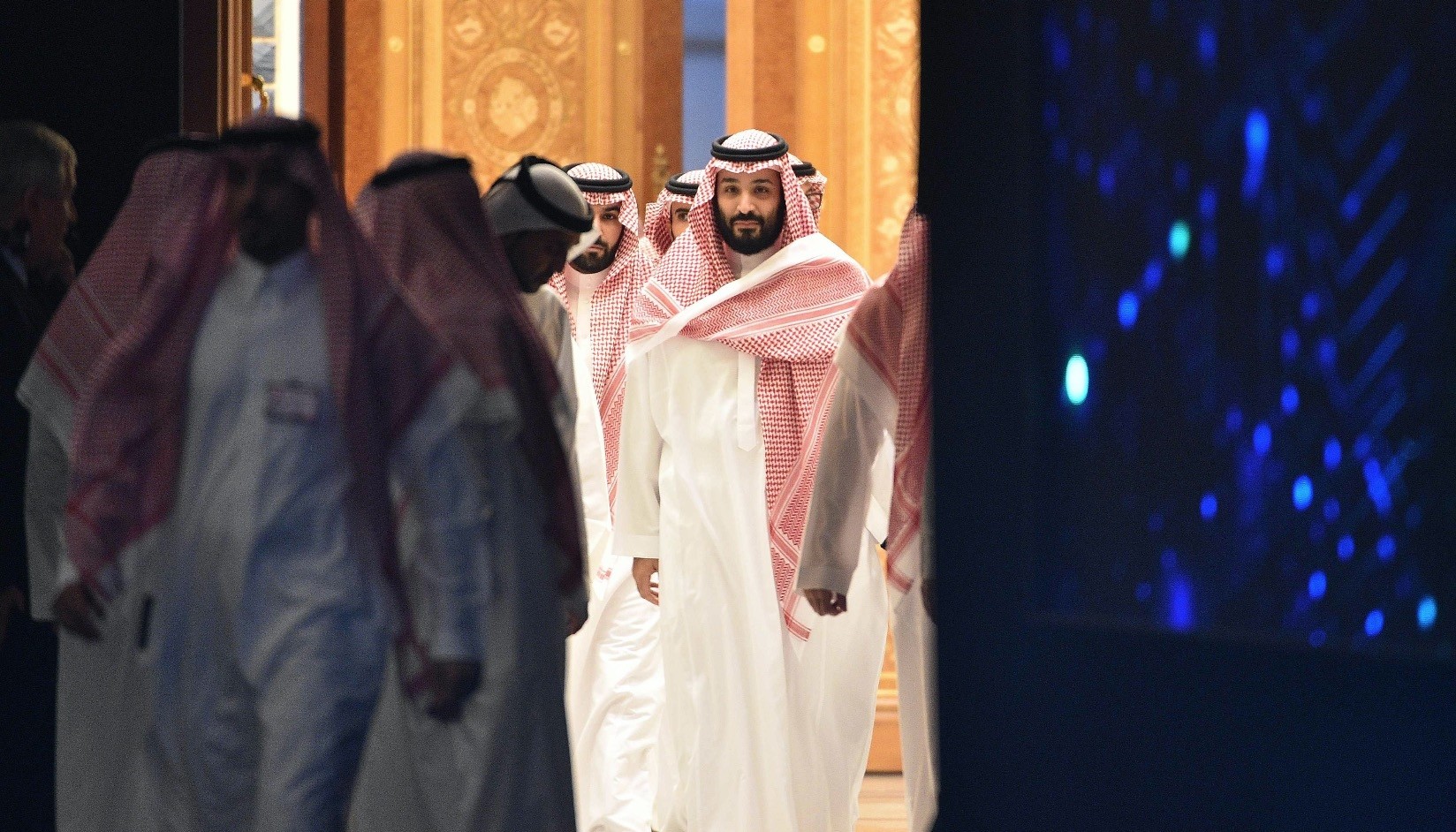 The Khashoggi case has led to a government reshuffle in the Saudi kingdom, which has resulted in a consolidation of power for MBS, the crown prince who came under fire for his link with the murder

The Jamal Khashoggi murder was a milestone for Middle Eastern politics as well as for Saudi Arabia. The Khashoggi case, which has both short-term and long-term implications for regional politics, will continue to influence Saudi politics. One of the most important impacts of the murder is on Saudi domestic politics. The Khashoggi case caused the worst diplomatic crisis since the 9/11 terrorist attacks and forced Saudi Arabia to reshuffle the royal cabinet.

On Dec. 27, King Salman announced sweeping changes to the Saudi government. The two main areas of the reshuffle were foreign and security policies. The first area of change was foreign policy. Foreign Minister Adel al-Jubeir, who was demoted to the position of minister of state responsible for foreign affairs, was replaced by Ibrahim al-Assaf, who was arrested last year by Crown Prince Mohammed Bin Salman (MBS) during the so-called anti-corruption campaign.

The other notable field of change was the security sector. Prince Miteb bin Abdullah, son of the former king Abdullah, was removed from his position as the chief of the National Guard. Prince Miteb was replaced by Prince Abdullah bin Bandar bin Abdulaziz. Furthermore, while Musaed al-Aiban was appointed as national security adviser, Khalid bin Qirar al-Harbi was appointed as general security chief.

Most observers linked this reshuffle with the killing of Khashoggi. They mentioned that this was the first shake up of the state structure after the killing of the Saudi journalist in October and claimed that this move was a response to the critics of world public opinion.

It seems that there are several objectives of the most recent governmental restructuring in the kingdom. First, it aims to consolidate the position of MBS. Many international observers accept that the cabinet change aimed to alleviate international criticisms. The Saudi government wants to show the world that it took necessary steps in order to punish those who were involved in the murder and those who shirk their duties. Even though there is no real policy change in the kingdom, the Saudi king is attempting to show the world that changes are being made. Furthermore, in order to strengthen the power of MBS, many young princes who are close to the crown prince were appointed to higher positions.

Second, the Saudi government aims to re-attract foreign investment. The appointment of Ibrahim Assaf, the former minister of finance and a frequent participant at the Davos summits, is one of the indications of this target. After the killing of Khashoggi, many leading international investors pulled out from the kingdom and the share of foreign investment fell severely. By changing the minister of foreign affairs, the kingdom aims to persuade international investors to return to the kingdom's market. MBS needs urgent money to finance his Vision 2030 and NEOM Project, which aim to diversify and to restructure the country's economy. MBS knows that his future largely depends on the economic and financial support of the Western countries.

Third, the Khashoggi case indirectly influenced the Saudi domestic and foreign policies by revealing the blunders of MBS. The murder also exposed the responsibility of MBS for the humanitarian disaster in Yemen. Increasingly many international, especially the Western, actors began to criticize the Saudi military intervention and operations in Yemen. Similarly, after the Khashoggi murder, the regional projects in which MBS were involved were damaged. One of these projects was the infamous "Deal of the Century," which aims to solidify the Israeli expansionism in the region and to destroy completely the hope for a Palestinian state on the Palestinian lands. After MBS's position was damaged by the Khashoggi case, American officials recently declared that the U.S. government has postponed the implementation of the deal.In conclusion, Khashoggi's ghost will continue to haunt and frighten the Saudi leadership and damage Saudi politics. Although the Saudi government is attempting to shift the narrative, it will be very difficult for Riyadh to satisfy the world about its intentions. These unusual changes in the cabinet show that the kingdom is passing through an unusual period. In the coming days, the meaning of all these changes will be more clear.

Muhittin Ataman is Director of Foreign Policy Studies at SETA Foundation. He is a professor in the Department of International Relations at Social Sciences University of Ankara. Ataman is also the Editor-in-Chief of Insight Turkey.
Last Update: Jan 09, 2019 8:00 am
RELATED TOPICS