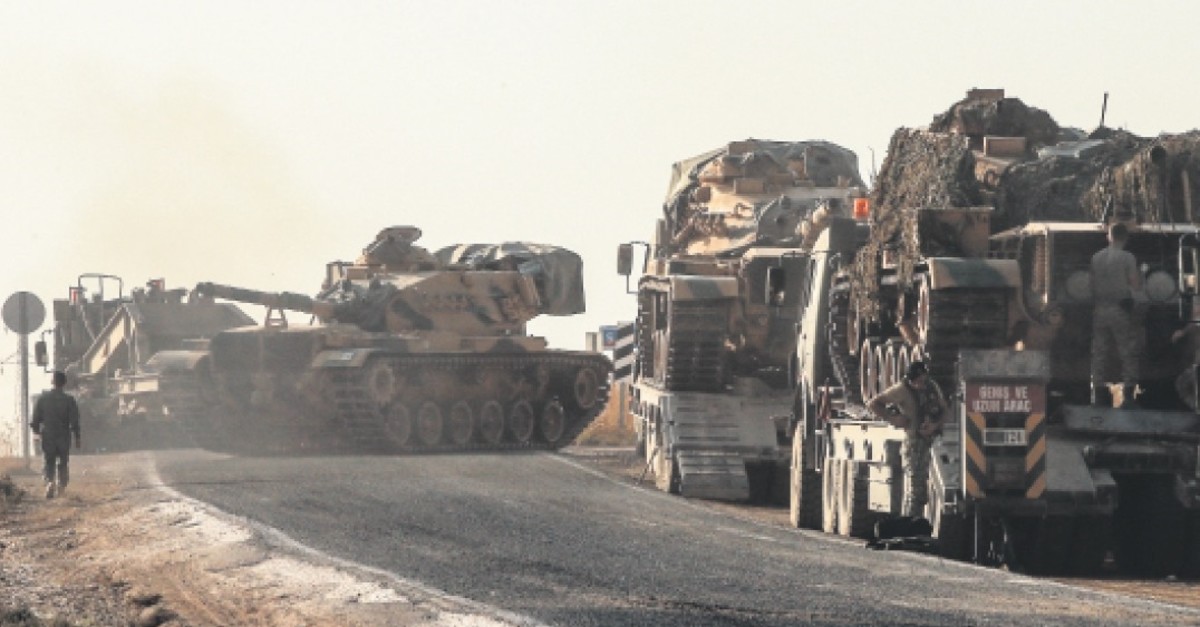 The Arab League was established as a regional international organization in 1945 by six independent Arab states. The League, which currently has 22 members, is the only pan-Arab organization aiming to integrate the Arab world. Therefore, it has a symbolic meaning for Arabs. The main objective of the organization is to safeguard the independence and sovereignty of member states, improve cooperation between them and to represent the affairs and interests of Arab states and peoples. It has several affiliated organizations that aim to facilitate not only political and economic but also cultural, social and scientific cooperation in the Arab world. It has been considered the main forum for Arab countries to find solutions to Arab problems and mediate disagreements between member states. Throughout its history, the Arab League discussed many Arab-related issues and passed resolutions on regional problems. It had been playing an important, albeit symbolic, role in regional politics.

However, with the most recent developments in the Arab world, especially after the Arab insurgencies and revolutions that started in 2011, the league has lost its meaning.

Nowadays, the Arab League is going through the worst days in its history, since the traditional carrier states of Arab nationalism, such as Egypt, Iraq, Syria, Yemen, Libya, Tunis and Sudan have either collapsed or become severely weakened.

The UAE and Saudi Arabia have intervened in almost all Arab world issues and contributed to the wholesale destabilization of the region. Among others, these two countries violated the national sovereignty of Egypt, Yemen, Libya, Somalia and Lebanon. They tried to punish Qatar for following an independent foreign policy. Furthermore, they do not act as independent actors in the region; on the contrary, they follow a foreign policy orientation, dependent on the U.S. and Israel. That is, their closest regional ally is the Israeli state, not other Arab or Muslim countries.

Foreign ministers representing the member states of the Arab League held an emergency meeting in Cairo on Oct. 12 to discuss Operation Peace Spring initiated by Turkey against the PKK-linked People's Protection Units (YPG) in northeastern Syria.

The league condemned Turkey's military operation and warned to take retaliatory measures against Turkey unless it withdraws its forces from Syria. The league considered Turkey's military operation as a direct threat to Arab national security. However, the decision was not unanimous. Libya has rejected the anti-Turkey statement. Two other close allies of Turkey, namely Qatar and Somalia, put reservations over the statement. Moroccan officials, on the other hand, did not put reservation over the statement during the meeting and explained after that the decision made by the Arab League does not reflect the official position of the kingdom.

The decision is too unrealistic since the league calls on Turkey to end "the immediate and unconditional withdrawal" from the Syrian territories. However, the league does not mention other actors in Syria and similarly other Arab lands under real invasion. They ignore the YPG attacks against Turkey, the Syrian territorial integrity, the YPG affiliation with the PKK, the security threat emanating from the Syrian side, and the future of millions of Syrian refugees living in Turkey. Naturally, all these factors require Turkey to take necessary measures for its national security and launch a military offensive against terrorist elements.

The Turkish side strongly condemned the league's statement against the ongoing military operation. The spokesperson of the Turkish Foreign Ministry, Hami Aksoy, said the Secretary-General of the Arab League, Ahmed Aboul Gheit and other Arab officials betrayed the Arab world and partnered with terrorist organizations.

He pointed out that the league's statement does not reflect the voice of the Arab world and the Arab streets. Similarly, the Turkish Communications Director Fahrettin Altun also condemned the league's decision and the Gheit's statement. He explained that instead of supporting Turkey's struggle against terrorism and Turkey's efforts for maintaining Syria's territorial integrity, they consider Turkey's counterterrorism operation an invasion.

All in all, the latest decision by the Arab League will not derail Turkey's counterterrorism efforts, measures to safeguard national security and determination to achieve regional stability.