What does the US want? 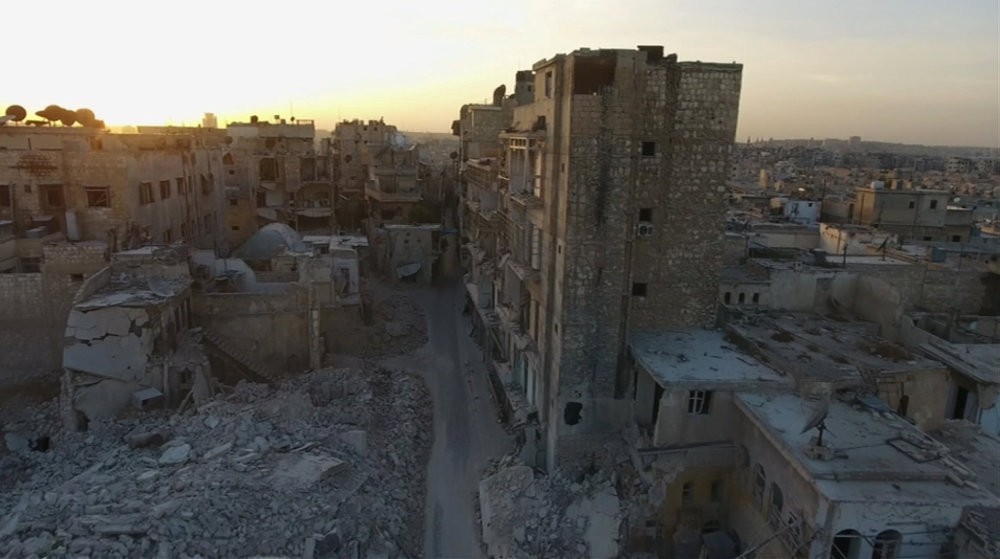 The U.S. does not know what it wants or what it is doing the Middle East, so it is normal for Turkey and other regional actors not to trust Washington

Why on earth did the United States decide to invade Iraq back in 2003? Was the only reason to put an end to Saddam Hussein's crimes against humanity? Or did the U.S. decide to get the Middle East under control while Russia was still relatively weak? The only thing we know for sure is the U.S.'s invasion upset all balance in the region.To benefit from Russia's weakness was maybe the reason, and the U.S. decided to complete the fight against terrorism by invading Iraq, at a time when the military operation in Afghanistan was still ongoing. But one question remains unanswered: why did the U.S. leave the job half-done in both cases?

The international coalition led by the U.S. invaded Afghanistan, but noticed in a couple of years that the country was an impossible place to deal with. So they stopped the major military operations and left the country in a half-occupied half-sovereign state. They did almost the same in Iraq, too. Now, neither the central governments nor the local players in both countries are totally under the U.S.'s control. On the contrary, both countries have become a bigger version of Lebanon and Russia and are more influential in the region now than ever. As if Afghanistan and Iraq were not enough, the same process has been put in motion in Syria as well.

That is the picture you see when you take a look at the U.S.'s performance over the last 15 years. Let's imagine for a moment that the main objective was to make Europe frightened of Russia, enough in order to get the European Union closer to Washington. Even this objective hasn't been attained. On the contrary, the instability in the Middle East has only provoked more problems within the EU.

If there is anyone who fully understands what the U.S. has tried to accomplish in the last 15 years, I would gladly meet him. Because the picture we have is a country with serious problems with its traditional allies like Israel and Saudi Arabia; a U.S., which is constantly making its NATO ally Turkey angry; a U.S. incapable of making the U.K. happy and France or Germany confident.

Another aspect of the U.S.'s less understandable policies is about Iran. Washington decided at some point to pull Iran away from Russia, and to lay the foundation of a renewed alliance between itself and Iran in the hope of benefiting from Iran's influence over Iraq and Syria. Didn't they notice, however, that Iran is full of suspicions about all U.S. initiatives, so these two can't become friends just like that?

Iran doesn't trust the U.S. one bit, Turkey is growing suspicious about the U.S. with every passing day and Russia is getting even angrier at the U.S. How will the U.S. be able to design anything in the region under these circumstances?

We know that the Middle East is no longer as important for the U.S. as it used to be, but as long as the U.S. is incapable of getting what it wants from the Middle East, it loses credibility in other regions of the world as well.

As it is impossible to figure out the logic behind everything the U.S. keeps doing, implementing coherent foreign policy strategies has simply become impossible for everybody else.

Turkey, for example, would prefer to trust the U.S. and work with it instead of trying to count on unreliable local partners in Syria and Iraq. It becomes impossible to trust the U.S., however, as long as Washington insists on working with those players that Turkey qualifies as an enemy.

Some people question why the U.S. electoral campaign is such a mess. But the U.S. doesn't know what it wants and what it is doing in the world scene; so one can't expect the presidential candidates to know any better. Let's just hope things will change for the better after the elections.
RELATED TOPICS