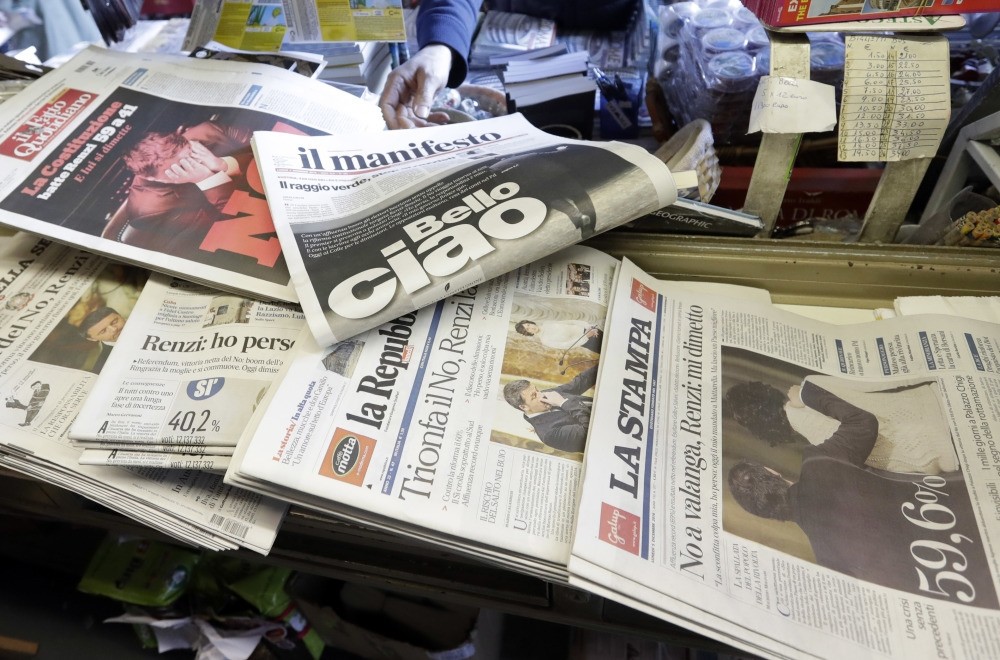 The latest political news show that the biggest problem in the West is the increasing trend of populism rather than racism, xenophobia and Islamophobia

The wind of change is getting stronger and affecting an ever-larger part of the world. For years, the international community was able to keep a lid on non-Western problems by containing them at all costs. This policy has officially collapsed since the latest crisis hails from Europe, where dissatisfaction with globalization has evolved into an epidemic.

The storm, which will undoubtedly have a long-term impact on Europe, originally manifested itself as concerns over the rising number of Muslims and immigrants among far-right politicians. In the wake of the Arab Spring, the international community's failure to stop civil wars and humanitarian tragedies in the MENA region added to tensions in the West. By the time that world leaders had realized that the fire burning in Syria and Iraq would inevitably destabilize the international system, it was already too late. In other words, it was U.S. President Barack Obama and European leaders that created necessary conditions for populism to spread like wildfire.

Britain's decision to leave the European Union, coupled with Donald Trump's surprise victory in the U.S. presidential election, had made it clear that there was a serious problem in the West's hands. Italian Prime Minister Matteo Renzi's referendum defeat and the presidential election in Austria, where a far-right politician was able to win 47 percent of the vote, in turn, marked a turning point for the populists. The extreme right may have lost the presidential race, but they are leading the polls ahead of next year's parliamentary election. Needless to say, the growing populist threat brings Austria's system of government to the brink of collapse. Meanwhile, several European nations will hold key elections over the next months. While German Chancellor Angela Merkel could remain in power in Germany, Marine Le Pen is likely to lead the presidential election's first round and the Dutch parliamentary election could spell victory for the far-right.

The latest developments indicate that the crisis of Western democracies invalidates their claim to universal values. The appeal of protectionism, anti-immigrant sentiments, xenophobia and Islamophobia among Europeans supports this view. In order to address pressing challenges, European democracies will further strengthen the executive branch and seek strong leaders in order to govern effectively - which represents both a concession to the far right and a counter-measure designed to undermine the populists' popularity.

A similar process is underway in the United States, where the Republican Party has not just won the White House and gained control over congress. Once Donald Trump assumes the presidency, he will appoint load the judiciary with conservative judges and gain total control over the political system.

In light of what is happening in Europe and the United States, it only makes sense that Turkey wants to reform its system of government. Obviously, the Turks' effort to strengthen the presidency is primarily informed by their own experiences. But it is also important to recognize that stronger executives are a global trend.

Moving forward, the world's emphasis on strong leadership could lead to a redefinition of democracy itself. At the end of the day, the West - once the champion of liberalism - now emphasizes protectionism and national security. Here is the punchline: The same people who criticize Turkey over anti-terror laws could start selling the West's new definition of democracy soon.
RELATED TOPICS