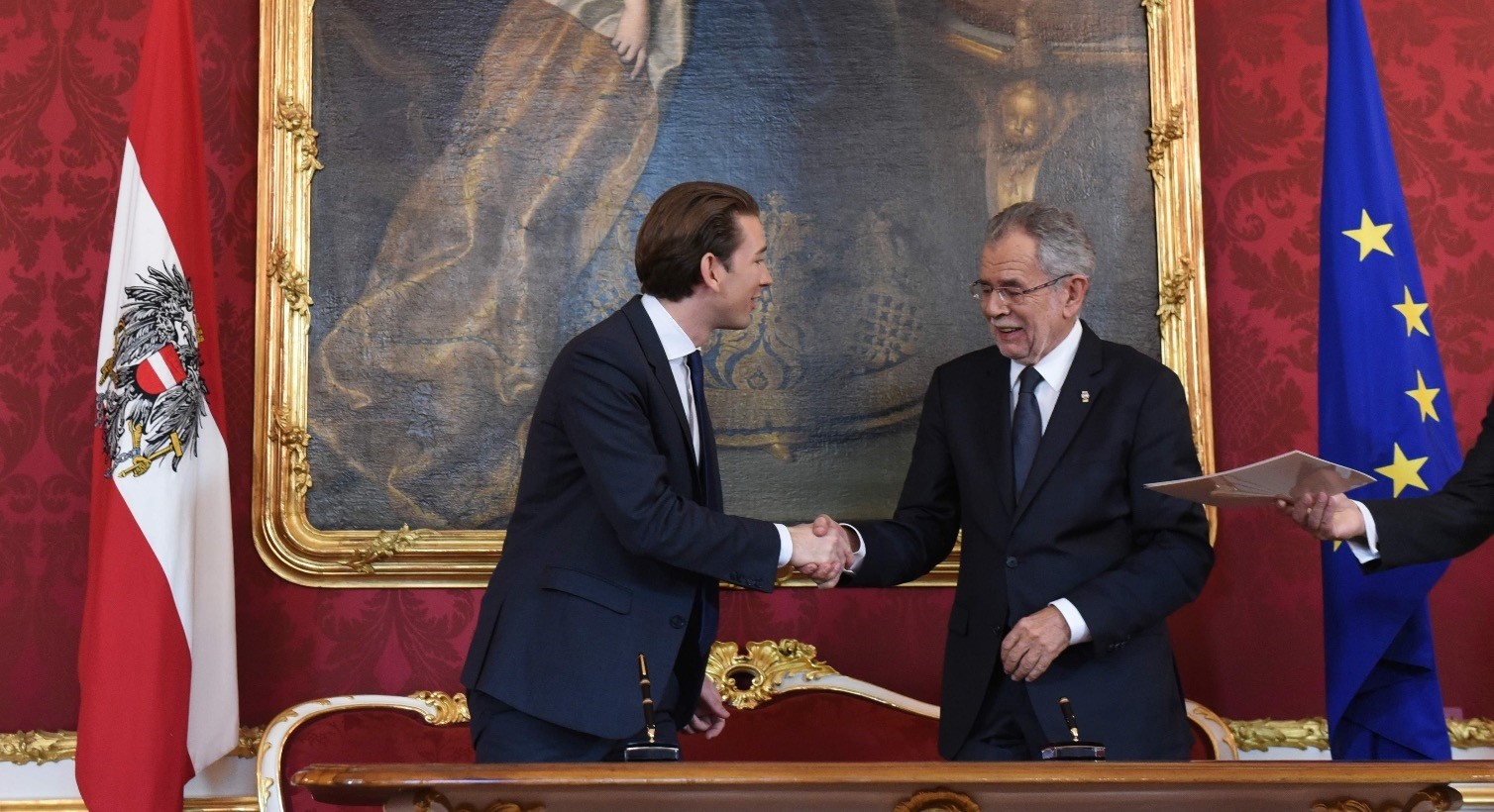 The current crisis with the West is structural and genuine. But the talk about Turkey turning its back on the West is used for operational purposes

As the social democrats suffered a humiliating defeat in Sunday's legislative election, conservatives and the far right scored a valuable victory. Sebastian Kurz, the 31-year-old chairman of the Austrian People's Party (ÖVP), will presumably lead the country's next coalition government as prime minister. Best known for his fiery anti-migrant and anti-Turkey rhetoric, the former Austrian foreign minister will probably join forces with the far-right Freedom Party. The Austrian legislative elections, to cut a long story short, represent yet another step in the European Union's march toward populist and nationalist politics.

In past years, experts blamed the rise of populism in Eastern Europe on the lack of a strong democratic tradition. Now, Western Europe's fear of migrants and Turkey seem to reveal nationalist and populist roots. The recent elections in Germany, the Netherlands and Austria established that either center-right parties succumbed to extreme nationalist views or far-right movements became more and more popular. To be clear, both paths lead Europe toward more Islamophobia, more xenophobia and more isolationism. In other words, we are witnessing the results of a dangerous trend within the European Union that started with Brexit.

When U.S. President Donald Trump called NATO an obsolete organization, European leaders jumped to the conclusion that they ought to take care of themselves. Moving forward, Germany and France – as the most powerful countries on the continent – will have to create a new roadmap. Although German Chancellor Angela Merkel would like to raise a European military, it is no secret that that decision would lead to the domination of Europe by Germany. By contrast, French President Emmanuel Macron would like a kind of renewal that can promote rapprochement and closer cooperation with the United States, which would mean a new vision and a new leap forward for Europe.

Obviously, it would be reasonable to expect Southern and Eastern European countries to throw their weight behind Macron's proposal, hence the importance of the European Union's Turkey policy.Berlin remains unhappy with the arrest of some German citizens in Turkey over their suspected links to the Gülenist Terror Group (FETÖ) and would like to raise questions about the future of accession talks with Turkish officials at the upcoming EU leaders summit. Ankara, in turn, sees Berlin's support for FETÖ and PKK militants as hostile. The European Union, German officials posit, must make a decision regarding Ankara's membership bid.

At this point, the popularity of conservative and far-right parties in Austria strengthens the isolationist trend in Europe and hints that the debate on Turkey will become far more aggressive. Although EU leaders are unlikely to suspend accession talks with Turkey, Europe will continue to charge President Recep Tayyip Erdoğan with authoritarianism and seek to "discipline" him. Meanwhile, Western media will continue to raise questions about Turkey's role in NATO and the European Union.

Provided that the most recent visa crisis between Turkey and the United States reeked of structural problems, it is safe to assume that the international media will focus on the future of Turkey's relations with the West over the next months. It goes without saying that Erdoğan will once again be their ultimate target. After all, he has not only questioned the meaning of his country's alliance with the European Union and the United Nations, but he also urged Western governments to stop supporting PKK and FETÖ militants.

Moreover, Erdoğan frequently makes the case that Turkey does not need the West and that Turks would take care of their own business – which many experts consider a message for domestic consumption. At the same time, Ankara's problems with Germany and the United States raise a crucial question of whether Ankara sever its ties with the Western alliance. For the record, I do not believe that this is the case.

First and foremost, the current crisis is not limited to Ankara's relations with the West. Instead, there are ongoing crises between Europe and the United States as well as within Europe. As such, Turkey is compelled to find new ways of building relationships. At the same time, the Turkish criticism directed at the West rests on the premise of an honorable, new relationship.

This is not an axis shift or an effort by Turkey to turn its back on the West. To be clear, the country's alleged turn away from the West is nothing more than campaign rhetoric. What the proponents of this view actually want is to be able to accuse Erdoğan of severing Turkey's ties with the West.

Let me say this again: The current crisis with the West is structural and genuine. But the talk about Turkey turning its back on the West is used for operational purposes. Therefore, it is only reasonable to assume that a new wind of Westernism will start blowing in the domestic arena amid fears of Turkey severing its ties with the West.