In the home stretch, presidential candidates will focus on new vs. old system 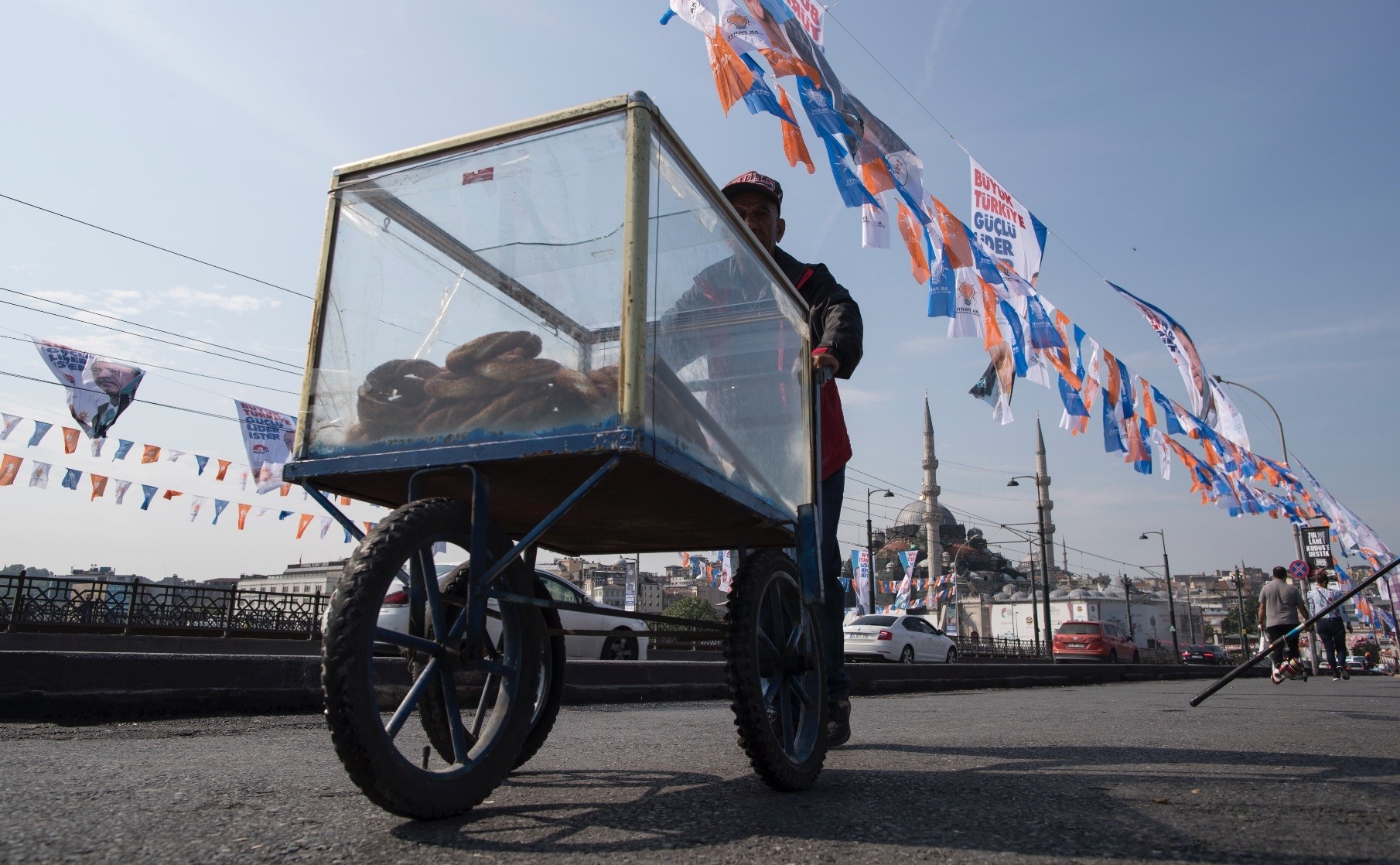 What distinguishes the June 24 elections from previous contests is that it is a gateway to the presidential system in Turkey. In this regard, the upcoming races could be considered the second round of the April 16, 2017 constitutional referendum. The People's Alliance, formed between the ruling Justice and Development Party (AK Party) and the Nationalist Movement Party (MHP), is trying to get President Recep Tayyip Erdoğan re-elected and win a parliamentary majority to consolidate the new system of government over the next five years.

The remaining presidential candidates, in turn, have portrayed themselves on the campaign trail as leaders with gravitas; however, that message has been contradicted by their vague commitment to restoring the parliamentary system.

Although the election campaign has been dominated by polemics, the candidates will focus on the system of government in the home stretch. It is only right that the political elites concentrate on the system of government ahead of the June 24 elections. The various candidates must share their views on the issue with the public. After all, the country's next president will be able to issue decrees to fine-tune the presidential system.

In recent weeks, the candidates have made promises on several issues - except the country's new system of government. In this area, Erdoğan fired the first salvo. On May 28, he provided insights into the number of ministries he wanted to establish. In a televised interview on June 3, he said he will spend the final week talking about the presidential system, i.e. ministries, offices and boards, in detail.

"The nation will be able to see how the Republic of Turkey will be governed moving forward and how the AK Party intends to rule. They will cast their votes accordingly. This system is neither an exact copy of the U.S. system nor an imitation of European systems. It is unique to us and we will implement it as such," he said.

The People's Alliance and Erdoğan are trying to reinforce their consistency by talking about the new system of government before everyone else. Meanwhile, the Nation Alliance between the Republican People's Party (CHP), the Good Party (İP), the Felicity Party (SP) and the Democratic Party (DP), and their presidential candidates face several challenges.

On the other hand, the various political parties that formed the Nation Alliance still must explain how exactly they intend to restore the parliamentary system. Failure to do so will make them look hypocritical and unnecessarily ambiguous.

Akşener – either because she understands this problem or has been overshadowed by İnce – recently took a new step. She unveiled her manifesto for the upcoming election and held a meeting with CHP Chairman Kemal Kılıçdaroğlu to urge the Nation Alliance to "create a road map for the return to parliamentarism."

She is expected to discuss the same issue with Karamollaoğlu. Although İnce previously stated that restoring the parliamentary system would take no less than two years, Akşener has demanded a return to the old system as soon as possible.

Even if Akşener's demands are met, however, the Nation Alliance will continue to be crippled by contradictions. If they do not respond directly to Erdoğan's proposal – the presidential system of government – creating a road map and setting a deadline alone will not be enough. After all, the electorate wants to hear the Nation Alliance's answers to two questions: First, if İnce or another opposition candidate wins the race, what kind of presidential system will they create on June 25? Second, what kind of parliamentary system do they want to restore? Will they simply go back to the old and problematic version?

At this point, it seems unlikely the Nation Alliance will be able to work out a concrete model of government and reach consensus among themselves. Their shortcomings in this area highlight Erdoğan's credentials as a "founding" figure with a strong track record.