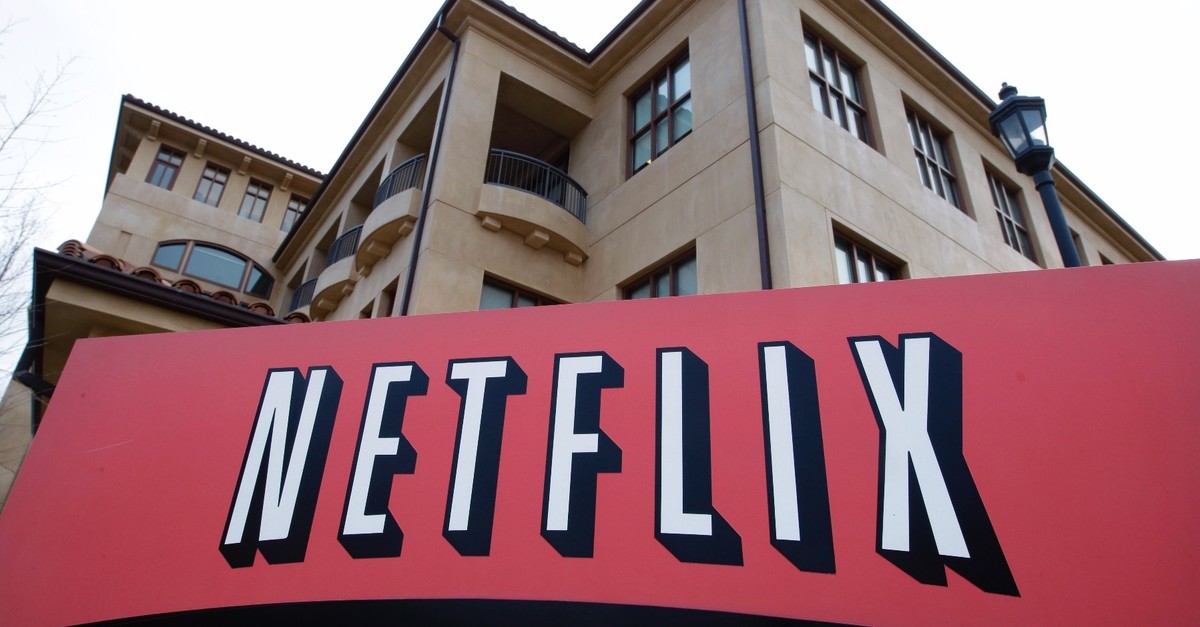 As the vast majority of Turkish society supports the protection of families and children, Ankara has no choice but to act on this popular demand. This is the main reason behind the new broadcasting regulations

Turkey's Radio and Television Supreme Council (RTÜK) and Information and Communication Technologies Authority (BTK) prepared new bylaws last week, building on legislation from March 2018 to regulate online radio, television, and on-demand broadcasting. Under the new rules, broadcasters will be required to obtain a license from the RTÜK.

The new bylaws make it possible for the Turkish authorities to regulate digital media platforms including Netflix and others. Moving forward, broadcasters may be required to facilitate parental control over content threatening to "harm the physical, mental and moral development of children and young adults."

The introduction of these new rules gave rise to the claim that Turkey was moving to "censor" the media. For the record, the same arguments were made back in 1994, when the RTÜK was established to regulate the country's nascent private broadcasting scene.

The current debate is merely about the regulation of social and digital media. Turkey, like all others, cannot afford to leave these platforms untended. In this regard, this most recent step was not only necessary but also overdue. Yet the current move took place against the backdrop of a public debate on Netflix, censorship, the protection of families and the limits of liberty – over the platform's inclusion of cartoons promoting homosexuality.

Some believe that an on-demand platform, which members pay to join, must be an unregulated space for adults. Others warn that such platforms are increasingly popular and find it problematic that children are exposed to "homosexual propaganda" at an early age.

Public institutions can no longer be governed by rigid ideologies. Yet the debate on the relationship between public space and values, and what role the state must play in that situation, rages on in democratic countries.

The "secular hegemony" dictates that the state must not promote any notion of good and evil, not get in the way of diversity. Still, I find it hard to believe that Western governments adopt neutral policies in this area. If anything, I am willing to concede that they take regulatory steps with greater capacity and sophistication.

The West undoubtedly implements double standards when it comes to Islamophobia or counterterrorism. Yet abortion, homosexuality, individual armament, drug use and violent images remain subject to public debate.

This debate on values takes place in the realm of everyday life and, in particular, popular culture. The digital space is indeed vulnerable to a value-free defense of liberty. Any discussion of freedom and differences leads to the need to acknowledge diversity.

As such, the idea of "normalcy" is at risk of being dismantled altogether. The sacred, together with values, vanishes. Homosexuality, for example, is propagated incessantly throughout popular culture. We are all familiar with the criticism that glorifying homosexuality is required to win awards for films. Yet any popular reaction against this tendency is condemned as censorship.

Under the banner of liberty, a secularist "neighborhood pressure" keeps mounting on society. A deviant way of life is imposed on us all. It is a Turkish tradition to label any attempt at regulation as censorship and oppression. Yet the authorities have a democratic responsibility to ensure that all content on digital media platforms is compatible with family values.

The vast majority of Turkish society supports the protection of families and children. The government has no choice but to act on this popular demand.

Society's concerns about the future of the family cannot be silenced with secular neighborhood pressure.