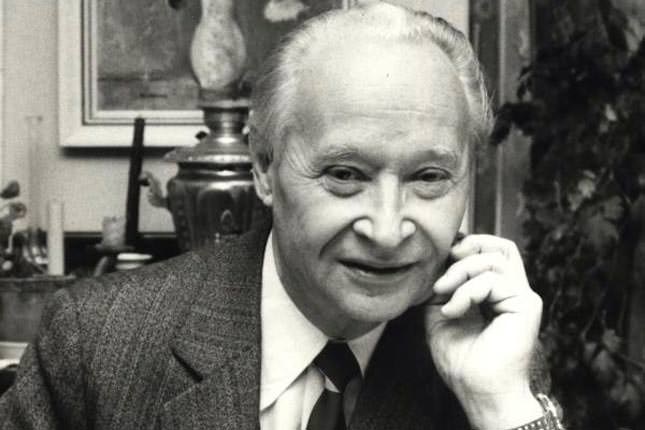 by Emre Gönen Mar 04, 2014 12:00 am
The latest developments in Ukraine remind everyone of a distant turmoil back in 1968, when the Czechoslovak Communist Party, under the guidance of Party Secretary General Alexander Dubcek, started a far-reaching reform process, a tenyear transition through which democratic elections would be made possible and a new form of democratic socialism would replace the status quo.

Dubcek remained in power for only six months and Czechoslovakia was invaded by Warsaw Pact troops (except Romania), whose intervention sounded the death knell of democratic socialism attempts in East Europe.

The Czechoslovak spring was ended abruptly by the decision of the Soviet Union, whose attitude will be henceforth called the Brezhnev doctrine, allowing fellow socialist country governments only a "limited sovereignty." This system remained in place up until the demise of the Soviet Union.

Ukraine's last attempts to establish a fully functioning democracy remind us all of the attempts of the reformists prior to the Prague spring in 1968. But the attitude on the part of Putin and his oligarchic nomenklatura are reminiscent of even a more distant history.

Adolf Hitler, through his Anschluss policy aiming at reuniting all Germans either born or living outside of the Reich in order to create an "all-German Reich", had set sights on more than Austria. His paranoid vision was targeting the German-speaking minorities in Czechoslovakia, the "Sudeten."

It is worth remembering that the annexation of the German-speaking part of Czechoslovakia in 1938, when Hitler claimed he was simply trying to protect the ethnic German population, led eventually to World War II. Although the resemblances are striking, 2014 is not 1938, and Russia is not Germany.

In 1938, Hitler did not have any military superiority as compared to France and Great Britain. These later tried to avoid war at all costs by signing the infamous Munich Treaty, where they have lost both the chance to pursue peace and their honor. Today, the balance of power is incomparably superior on the NATO side to Putin's side. However, the need to safeguard peace at all costs is more acute than ever on the part of the democracies.

The objective of President Obama's most recent moves is to show Russia that any action, particularly military action, to disrupt the territorial integrity of Ukraine, will not go without a heavy penalty. Putin's swaggering may help him to sustain a nationalistic support at home, but can become a very dangerous move for the Russian economy, largely depending on the transportation and exportation of natural gas to Europe.

It should also be remembered the Russian majority living in Crimea has been installed there after World War II, to replace the autochthon Turkish population who have been exiled to Siberia and largely exterminated during the deportation. This new iron curtain emerging is reminiscent of the Iron Guard rather than the socialist utopia of the late 19th century.