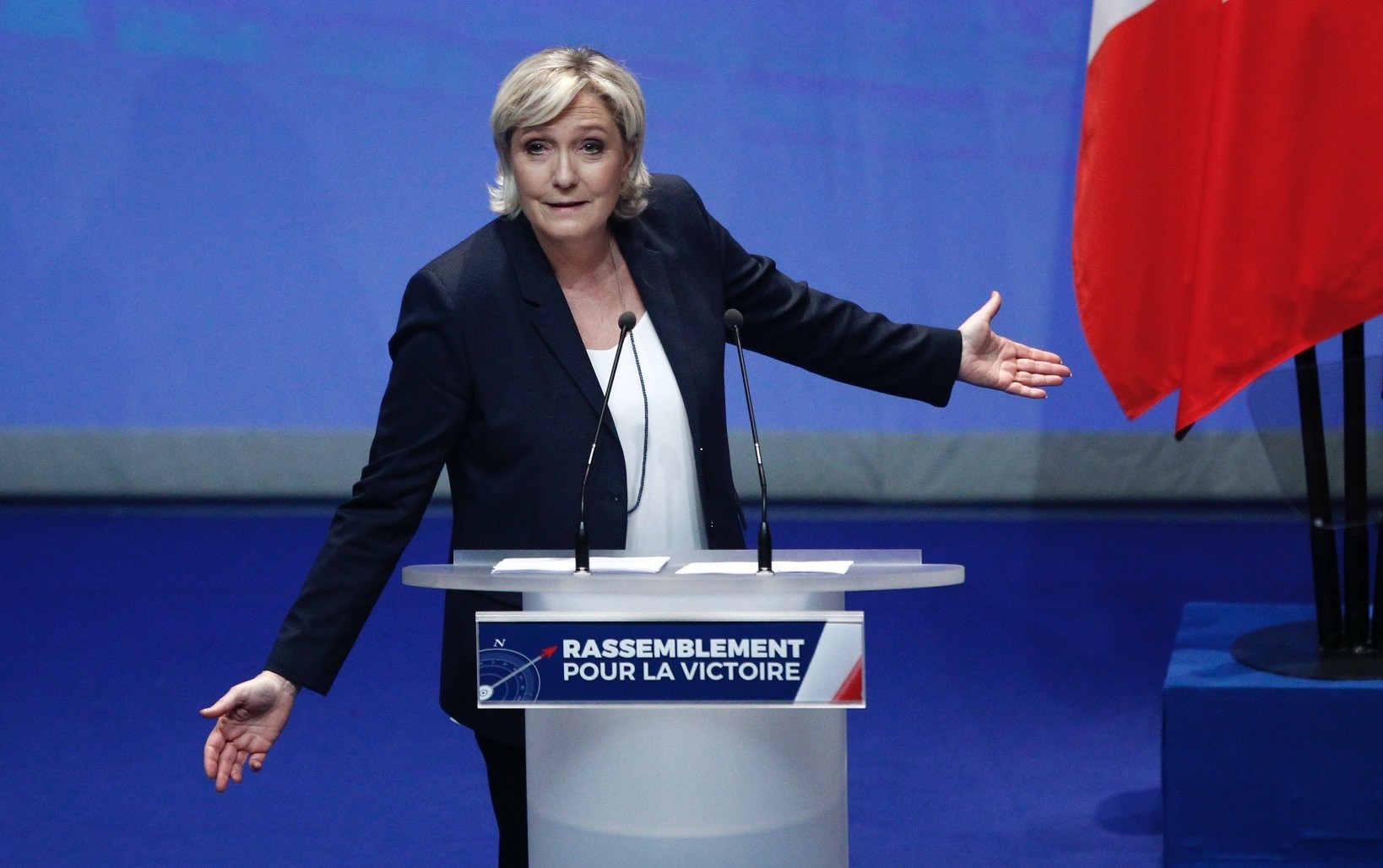 The Le Pen has changed, but Marine's mindset, lack of knowledge and low intellectual capacity are likely to match those of her father

French politics has been undergoing a restructuring since the presidential election in May 2017. The change seems to be more profound and deep than initially foreseen. After World War II, a very large Socialist Party (SFIO) dominated French politics during the Fourth Republic (1945 to 1959), and the major political force of the Fifth Republic (1959 to present) was the Gaullist Conservative Party up until 1981, with changing names. All through post-war times, the Communist Party remained very strong, totaling a robust 20 percent of the vote as an average in multiple elections, but remaining decisively in the opposition. From 1959 to 1981, the semi-presidential French system, placing the president and parliament on equal footing, has been largely dominated by the conservative right and the more liberal center-right. It took François Mitterrand to reunite the ailing Socialist Party, forming common ground with the French Communist Party (PCF) to destroy the status quo.

There was then a 'political' spectrum dominated by four major movements in between 1974 and 1987. On the left side of the spectrum were the Communist Party and the Socialist Party, on the right the constellation of center-right movements under the Union of French Democracy (UDF) banner, and Jacques Chirac's conservative Gaullist party renamed Rally for the Republic (RPR).

Over time, the Communist Party almost totally disappeared with the demise of the Soviet system, the Socialist Party soldiered on, the center-right gradually went into oblivion, more and more dominated by the RPR, and a newcomer appeared, the National Front of ex-officer Jean-Marie Le Pen, an old war horse of the French extreme right. Quite surprisingly, the Green movement was never structured sustainably and the National Front created surprise after surprise with its achievements in each election. Le Pen's appearance and diatribes he used in the media alienated a part of the conservative electorate. They wanted somebody more presentable, but a robust 15 percent as an average was obtained under the old Le Pen's rule.

With Sarkozy elected president, the whole structure of the right wing changed. Sarkozy wanted to end the era of Jacques Chirac, and did it quite successfully. He reorganized the conservatives and centre right under a single party, the Union for a Popular Movement (UMP), which federated the right wing under his leadership, leaving the extreme right to Le Pen and the moribund center to François Bayrou. His presidency did not deliver much, but he harshened moderate right-wing discourse, especially using some of Le Pen's rhetoric.

The French electorate did not like Sarkozy's presidential – and imperial – methods, so they voted for a clever but uncharismatic leader from the Socialist Party, François Hollande, in 2012. The latter's presidency gave the French a bad taste of the continuing divide between left and right and prepared the profound change that would occur in the 2017 elections. A no-name, rather obscure, young politician, formerly minister under Hollande, created his own political movement, a mixture of center and center left, with a bizarre name reminiscent of a football club rather than a political movement, The Republic on the March.

Not only did he win the election, his party also totally took a large part of the Socialist electorate, the totality of the center and a sizeable part of the center right. He has carried out the impossible task of reuniting French center politics, very much like under the Radical Party, before World War II.

This new emergence of a strong, centrist, liberal policy radicalized even further the conservative right, whose new leader, Laurent Wauquiez, looks very much like a well-educated extreme-right politician.

The National Front, the real representative of the extreme and xenophobic right in France, has gone under a leadership change in which Le Pen was evicted by his daughter, Marine Le Pen. She is not very different from her father, but is much more presentable. She garnered a third of the vote against Macron. Her TV debates, however, have shown her total lack of knowledge and low intellectual capacity. To recover, she has chosen to change the name of her political movement from National Front to National Rally. Changing the names of political parties here and there seems to have become a French tradition. The name of the party has changed, but all the rest remains the same. Neither discourse, nor ideas, nor party elites, line, voters or racist slippages have disappeared. They are preparing a more presentable image for future coalitions with the rest of the right wing. Macron has to be successful to stop an Italian scenario happening in France in the coming elections.