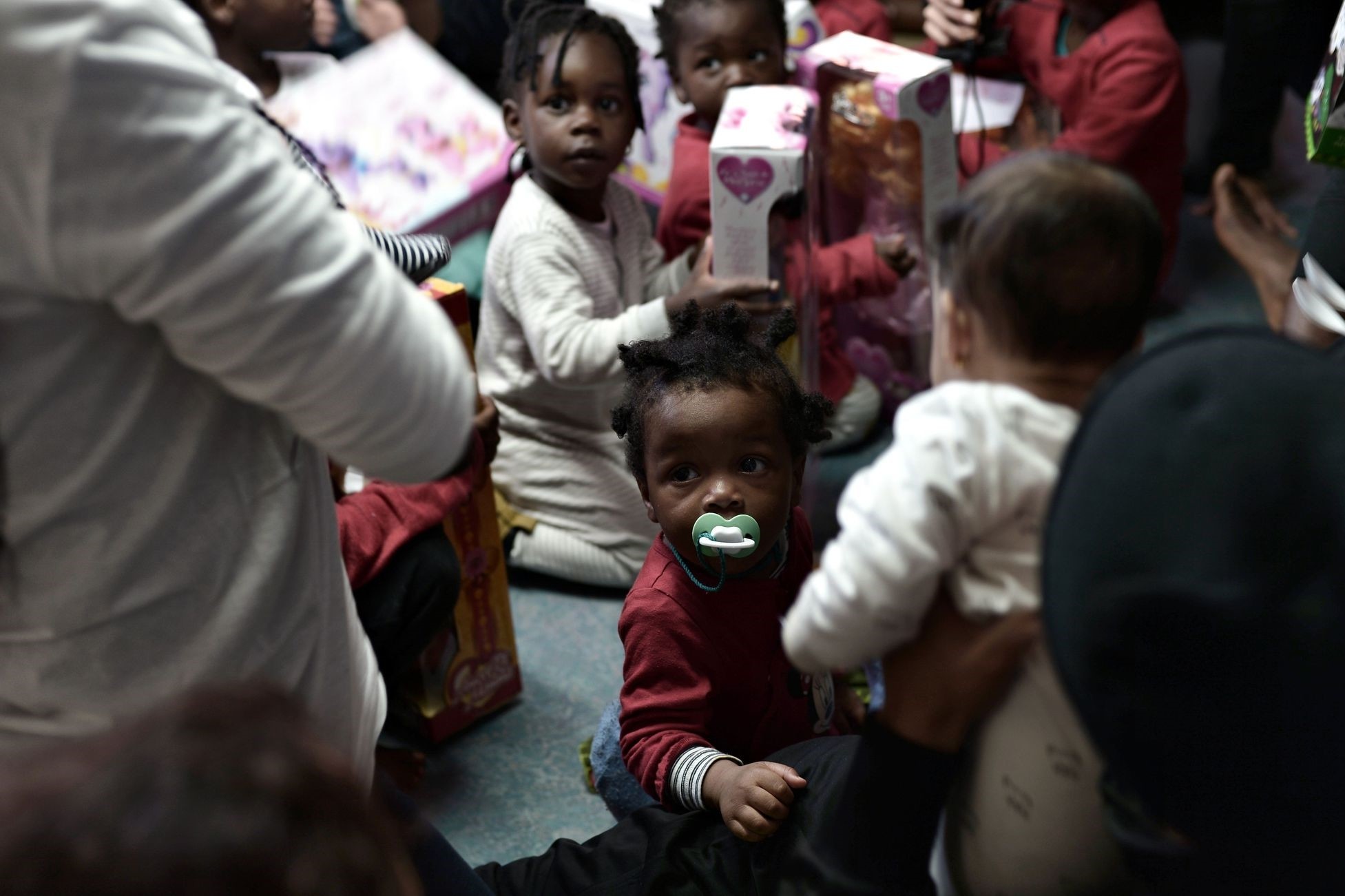 For all who cherish human rights and have empathy for the tragedies suffered by migrants, it is really the time to shout out "Viva España"

Three vessels carrying more than 600 illegal migrants have disembarked in the Spanish port of Valencia. The migrants, mostly from Sub-Saharan Africa, were collected on the high seas by the Libyan coast, where they were squeezed on frail little skiffs. They were sailing toward a probable death, when they were rescued by the ship Aquarius. This could have been routine news in the mass media, but it turned out to be a major international problem.

The Aquarius has been used since 2016 by SOS Mediterranean and Médecins Sans Frontières (MSF) as a rescue vessel for migrants and refugees. Thousands have already been rescued at sea, escaping a certain death in the hands of smugglers, exhaustion, or tempests. The vessel carries the rescued migrants to safety, mostly to Italian ports, where their demands for asylum are processed.

There the trouble begins: Italy does not have the proper infrastructure to really examine the situation of each migrant and most of the time all identity papers are either lost or abandoned. As a matter of fact, no European country has the necessary infrastructure for such a situation. This is the trouble; we are not in the aftermath of the Second World War where millions of refugees and orphans were counted in Europe. It is worth remembering that UNICEF has been established in 1946, to handle the terrible challenge of millions of war orphans in Europe. It was made a worldwide organization only afterward.

We have not been through a world war, thank God, and still, this is a very dangerous transitional period we live in. Great problems require great remedies. The European Union was the best organization already in place to tackle the deep and structural issue of illegal migration. Alas, most of the member states have cold feet regarding cooperation for migration. It has been left mostly to the initiative of nation states, which they do not know what to do with.

Italy is the best case study. This is only the entrance point for the illegal migration toward EU countries. Most of the migrants only transit from Italy toward France, Germany or Sweden, also the U.K. Nathalie Tocci, a very proficient researcher and academic in European and international affairs, has shared a simple chart on social media. Italy has 2.4 migrants per 100 inhabitants; France has 4.6 and Germany 8.1. The record is held by Sweden who hosts 23.4 migrants per 1,000 inhabitants (Turkey stands at around 43 migrants per 1,000 inhabitants but nobody cares to talk about that). This did not prevent the Italian Interior minister Signor Salvini to declare the Aquarius non grata on Italian ports.

The ship, in difficult shape, could have reached the French ports in Corsica, but the French government, more precisely President Emmanuel Macron, has missed a golden opportunity against the extreme-right wing politician Salvini by not allowing the ship to enter French ports.The vessel had to sail in delicate conditions toward Spain, where it was welcomed by the new government of Pedro Sanchez, to dock at the port of Valencia. This is really the time to shout out loud "Viva España," for all those who cherish human rights and empathy in human tragedies. France has declared that it would consider asylum demands on the part of the migrants, but the opportunity to show the "human" face of the EU was lost once and for all.

History remembers those who helped the needy, the abandoned and the uprooted. History remembers Oscar Schindler and Selahattin Ülkümen, who risked their lives to save hundreds of Jews from deportation and annihilation. History will remember also Pedro Sanchez. History hopefully will also remember the role played by Turkey in welcoming and hosting millions of Syrians. History will also remember Signor Salvini, but in another way…