Civil strife within the EU 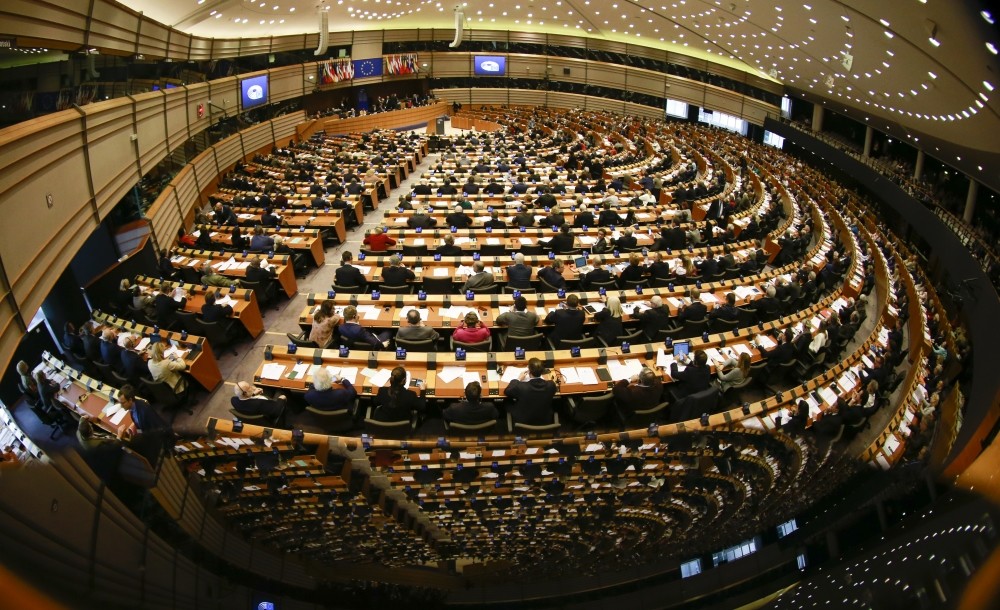 For the first time since its foundation, the system of the European Union has started crumbling to such an extent that it is even damaging member states

When the European Coal and Steel Community was founded, back in 1952, the idea was to pool together the coal and steel production of five countries – Germany, France and the Benelux (Belgium, the Netherlands and Luxembourg) – that formed part of this immense production center.

By managing these strategic resources together, Jean Monnet's idea was to help the respective economies become interdependent and create a vast space of economic integration. Nobody thought Italy would be part of this scheme at the beginning, but then-Prime Minister Alcide De Gasperi understood clearly the great dynamism to be created and jumped on the bandwagon.

This interpenetration of developed economies was supposed to bring parallel integration in political terms, creating a vast supranational economic and political cooperation.

The reality of a world dominated by the U.S. and the USSR was perfectly felt during the 1956 Suez Canal military operation, jointly staged by France and Britain, with participation by Israel. The military intervention was aimed at ridiculing Gamal Abdel Nasser, who had just nationalized the Suez Canal. The whole operation became a miserable slap on the face of the former European colonial powers when the U.S. and the USSR condemned the attack. Military forces were withdrawn from Egypt and the Middle East. That would remain the last colonial expedition decided by European countries alone.

The terrible demise of the Suez Canal operation (nicknamed the Musketeer Operation) has helped in the implementation of a full-fledged common market in Europe, designed on the example of the Benelux. The Treaty of Rome was signed in 1957, creating the European Economic Community, which remains the bedrock of European market integration.

Two major issues, other than the theoretical explanations of larger markets and liberalization of exchanges, clearly explains the immense success of the EU: First, in a bipolar world, major military expenditures were made by the U.S., that saved a non-negligible part of national budgets in Europe. Second, the existence of a socialist system, where the right to property was severely restricted, helped to cement the cooperation between western European countries. The EU does not question the right to property, which remains one of the pillars of this integration.

After the demise of the Soviet-led socialist system, the EU had a choice: Either continue with the Maastricht system, remaining a core of 12 member states; or enlarge and become a more open space of free trade and encompass many other new states within it. The EU has chosen to do both at once, by opening its doors to former Socialist countries and by keeping the objectives of the Economic and Monetary Union of the EU valid.

The problems of the EU today stem mainly from this dichotomy. How to bring together a huge number of ill-assorted countries and create a smooth functioning, sophisticated single market – and ultimately – an economic union? The Copenhagen criteria were created to set the limits of a functioning democracy.

The implementation of a functioning democracy, the rule of law and market economy was imposed upon new candidate countries, who accepted everything joyfully, after 50 years of Soviet-type regimes.

However, now that a bipolar world no longer exists and U.S. policy is becoming more and more erratic, everyone's compasses are broken.The EU can hardly take implementable measures against a country that is obviously in breach of basic democratic rules. This is the case with Hungary. For the first time in EU history, an article aiming at "punishing" a member state has been set in motion. It will have no real effect; so long as it requires the unanimity of all members except the incriminating one. Already Poland and the Czech Republic have opposed their veto. Nevertheless, this is a first time a civil strife has institutionally begun in the EU, just before Brexit. This is extremely troubling.