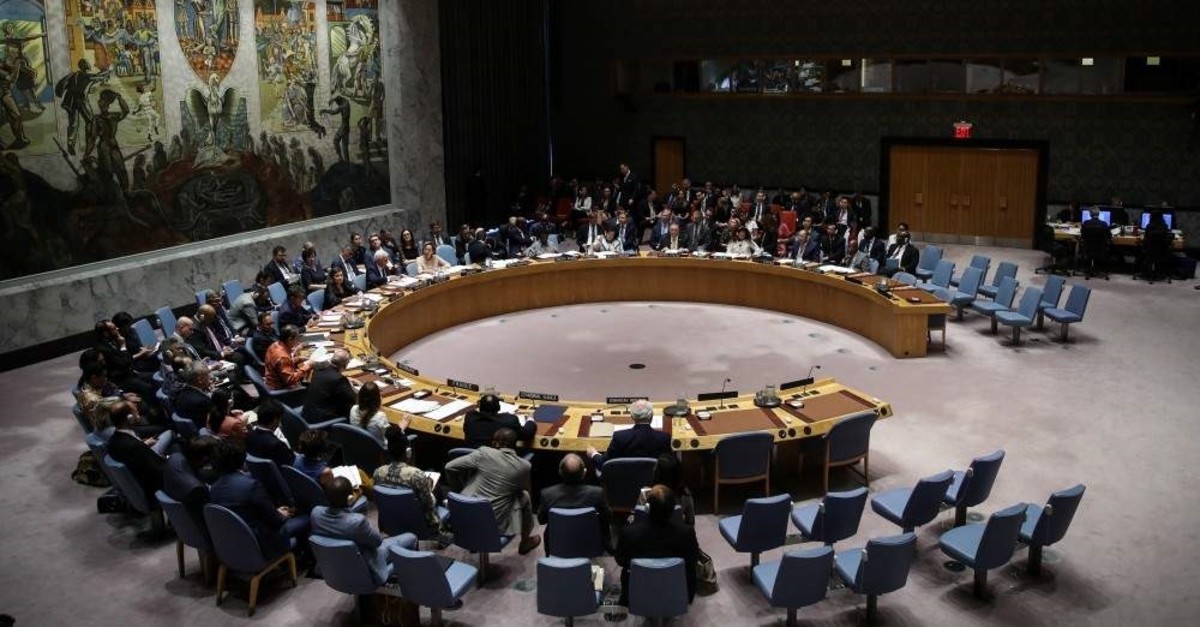 It is customary to give an analysis of the year gone by for the first article of the new year in a newspaper. Generally, this is not a hugely demanding task, so far as the enumeration of major international events makes up the bedrock of the article, a few analytic remarks give the necessary intellectual depth and the whole paper is practically wrapped up this way.

However, there are in the world deep-seated changes and dynamics whose effects are felt more and more, and whose consequences create rather unexpected developments. With the demise of the Soviet Union, the world has entered a new era of globalization, with liberal capitalism dominating production and distribution as a worldwide system. Still, the hope and jubilation that followed the demise of single-party regimes have swiftly evaporated. Accepting the rules of a market economy did not bring any working democratic systems to countries that were moving away from planned economies and single-party states.

Worse, non-democratic countries, at least some of them, have succeeded to perform acceptably well in the field of economic growth. The basic idea among developed democracies was based on the presupposition that without democratic functioning, without a system where transparency, participation and accountability are present, there would be no sustainable growth. The example of the Soviet Union – long considered a solid and robust economy, just before it was discovered to be totally corrupt and inefficient – was there to consolidate this presupposition.

The example of the People's Republic of China has shown a diametrically opposed perspective. Under an extremely authoritative regime, the country has shifted from centrally planned state socialism toward a capitalistic production system in just a few decades. China has succeeded in becoming the world's economic powerhouse, attracting immense investments and creating huge growth rates.

Still today, no one or almost no one knows the balances and dynamics within the ruling Chinese Communist Party. The presidency changes every 10 years, but under Xi Jinping, this rule could also disappear. Nobody knows and we can only learn with time who will stay in power and who will be dismissed, very much like during the former Soviet era. The Chinese regime has kept all the artifacts of a Soviet-type centralized autocracy, including concentration camps to re-educate "wrong-thinking" minorities. How then would international business have faith in the numbers and statistics heralded by such a non-transparent regime? Do the growth rates declared really reflect the reality? The bad news is that nobody knows exactly what the state of the Chinese economy is. The good news is that, different from the USSR era, China is totally dependent on its exports to developed countries. That mutual need creates a healthy dynamic when it comes to multilateral relations.

I would still bet that 2020 will be China's year, for multiple reasons. A hundred years ago, Chinese students were protesting in Tiananmen Square against the Japanese hegemony over China. Seventy years ago, Mao Zedong announced the end of the civil war and the creation of the People's Republic. Thirty years ago, the great-grandchildren of the Chinese students were again protesting in Tiananmen Square, without much success this time. 2020 could also become an important year for China.

The second visible and growing dynamic during the past year has been the disaffection of voters and the public toward conventional political movements and elites. Classical political parties face mounting difficulties in keeping their voters and, in some cases, the whole political elite is rejected by the public. The year 2019 has shown very interesting examples of the rejection of entire political elites, in very diverse places and regimes around the world.

In Algeria, the revolutionary party that was once the National Liberation Front (FLN) has turned into a corrupt gerontocracy, unable to present a new presidential candidate other than very ailing and disabled Abdelaziz Bouteflika. That was the final error, which opened wide the gates of an immense outcry from the public, which continues. The entire ruling political class has been rejected by the Algerian population, and the last presidential elections saw only 40% of voters go to the ballots.

A very similar uprising took place in Lebanon. For the first time, a popular movement transcending community identities appeared, demanding the removal of an entire corrupt political elite. Despite the threats on the part of Hezbollah, the crowds in Beirut and elsewhere in Lebanon continue their protests unabated. A very different place governed by a very different regime, Chile has seen a similar rejection of its political elite, through massive public protests. In other countries where the parliamentary democracy is working fine, disaffection from conventional political movements is also a salient issue. The last British election saw two former prime ministers, John Major for the Tories and Tony Blair for Labour, campaigning against their own political parties to try (in vain) to stop Boris Johnson. In France, the Socialist Party is plumbing the depths of the voting opinion polls and in Germany, the Social Democratic Party (SPD) is not faring any better. More and more, no-name political leaders, like deus ex machina, are being parachuted in their domestic politics. Most of the time, these are populist leaders without political programs or a tangible political apparatus. We have seen numerous examples of this tendency in Ukraine, Italy and Brazil, and we are likely to see more examples in 2020.

The third important issue has been the environmental damage our economies are causing. It is likely to become the major concern of 2020, as no major polluter wants to change its production system and the use of fossil fuels. China again is seen as the country which seeks to diversify its energy resources, but it remains the biggest polluting country in the world, burning its immense coal reserves. In almost all of the big Chinese cities, the air remains hardly breathable. The U.S., under Donald Trump's versatile guidance, has moved away from every platform where climate change is debated. 2019 has been the infamous year in which human beings have sent the highest percentage of carbon into the atmosphere.

Climate change will certainly dominate the agenda next year and in the coming years. The green movement would perhaps need stronger leadership than that of Greta Thunberg to obligate national governments to devote more attention, time and money to environmental issues before a major planetary catastrophe happens.

The last issue to remember for 2019 could be the inefficiency of the international organizations established in the aftermath of World War II. The United Nations has played an important, though mostly sabotaged, role in keeping global peace. It is becoming less and less efficient in a period when it is needed more than ever. The same analysis can be made for NATO, always in search of a new soul and mission – the absence of which stirs turmoil among the member countries within the alliance. Turkey has paid the price of such a muddled situation in the last year.

It is difficult to foresee what the developments in 2020 may be, but one thing is certain: We will not have a boring or tedious new year.