Why did Erdoğan criticize the Constitutional Court? 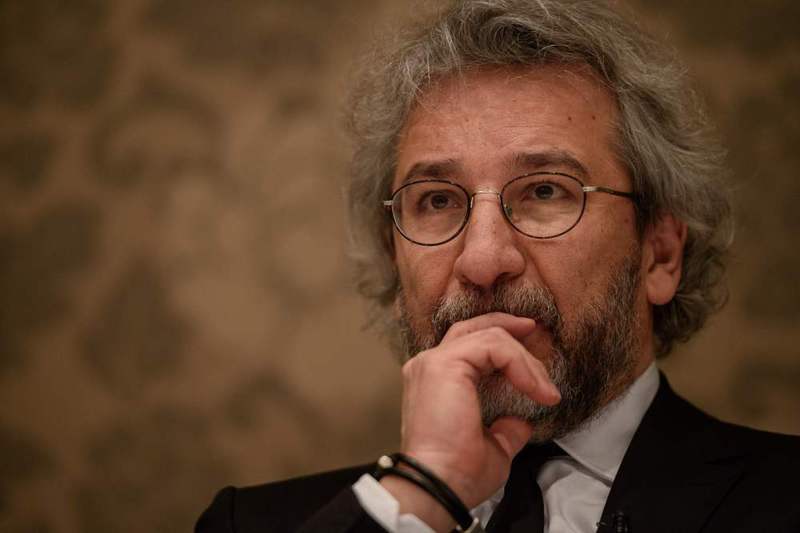 I am writing this piece from Guinea, the last stop of the West Africa tour we have been on with President Recep Tayyip Erdoğan. Turkey, despite the regional and internal problems it faces, has been continuing its foreign policy openings. In this frame, Erdoğan and his retinue have been extending great effort to develop bilateral relations with Cote d'Ivoire, Ghana, Nigeria and Guinea for the past five days. Turkey is once again speeding up the Africa opening it began a year ago in 2015.

These opening efforts, operationalized with Erdoğan's leadership, have not found enough of a place on the agenda in the international, Turkish or African media. However, Turkey aims to make serious investments in the region, make contributions to the area of humanitarian development and develop new partnerships on the basis of mutual profit.

Possibly the reason for the international media's insensitivity is that it is more interested in crises and risks than it is in "openings" and positive agendas. In this sense, Turkey becomes a point of interest mostly in the context of the Syrian crisis, the security risks in connection to it and the systemic debates in domestic policy.

In fact, at a press conference prior to leaving on the West Africa trip, the few sentences Erdoğan said about Turkey's domestic politics found much more space than the aims and content of the trip itself. In an answer he gave to a question, he said that he does not find the Constitutional Court's decision to be correct and that the decision does not limit him. As will be remembered, the Constitutional Court decided that Cumhuriyet daily Editor-in-Chief Can Dündar and Ankara representative Erdem Gül, who were arrested on charges of "aiding a terrorist organization" and "spying," were to be released. Dündar and Gül, benefitting from the individual application right that was made into law in 2010, applied to the Constitutional Court, and it speedily decided for the release of the two with a majority vote.

What Erdoğan said prior to leaving for West Africa were presented by opposition circles that have taken an anti- Erdoğan position as a general attitude to signify what they call his overstepping of authority and even more, another signifier of authoritarianism.

Erdoğan, moving from this perspective, took up an attitude clearly against the decision of the Constitutional Court. There is an aim here to create a crisis in the system and an image of Turkey experiencing a crisis of sovereignty. Maybe the actual aim is for Turkey to isolate itself in the new period and to prevent it from following opening policies. What do you think?
Last Update: Mar 04, 2016 3:57 pm