Notes from the 'United States of Amnesia' 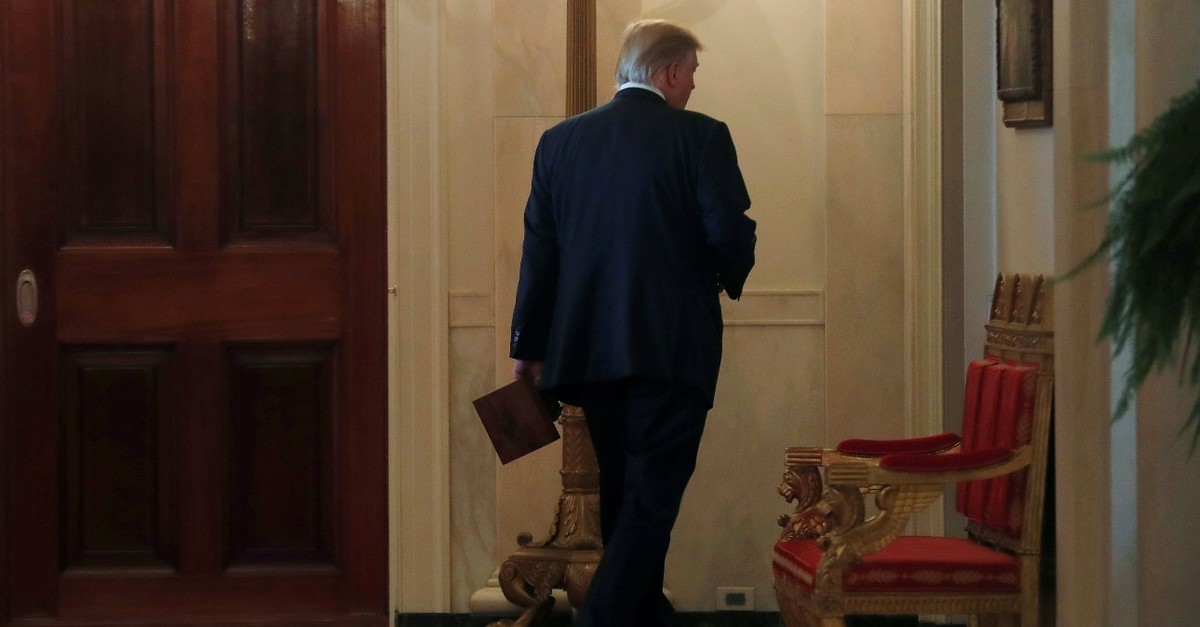 This week I have been discussing with a few acquaintances of mine the Mueller Report and its impact on U.S. foreign relations. Liberals or conservatives from both sides of the aisle expressed their frustration on the Mueller Report: Democrats say the special prosecutor should indict the president; the conservatives are, as they have been for the last two years, between a rock and a hard place. The man is unfortunately, they say, a Republican president, and now the whole world knows that he is guilty of obstruction of justice.

The narrative that Trump is a Putin operative looked stupid from the beginning. The FBI investigation was based solely on the Steele Dossier. This report was prepared by a former British spy to discover dirt on Republican hopefuls on the order of Democratic candidate Hillary Clinton.

Politics in the U.S. has been derogating faster than anywhere else. All parties' moves are about political expediency but it is human nature to forget and forgive one's own shortcomings and blame the other party. The unavoidable lightness of political fights and the juiciness of Congressional fratricide yet again made the U.S. newspapers and TV shows forget about all other things that are happening in the world.

It is perhaps Gore Vidal's most famous aphorism to call the USA the United States of Amnesia. Here is the full version of it:

"We are the United States of Amnesia, which is encouraged by a media that has no desire to tell us the truth about anything, serving their corporate masters who have other plans to dominate us."

A famous American writer, novelist, essayist, playwright, screenwriter and sometimes actor, Gore Vidal's polished style of writing and his wit could be on par with William F. Buckley, who put the religion and race-based American Right back on the secular and values-based traditional track. So, Vidal and Buckley shared many television programs and panels on the media.

Vidal's area of expertise as a political commentator was the political history of the U.S. and its society. He wrote and spoke about how a militaristic foreign policy reduced the country to a decadent empire.

Last week, starting with Muslims on Friday, Jews on Saturday and Christians on Sunday, three major religions in the world celebrated a time of penance.

Soldiers representing the people, who are supposed to be the torchbearers of Judaism, killed many more Palestinian youths, suspecting that they were going to commit acts of terrorism on that day.

Americans celebrating penance and rebirth, and Muslims hoping to receive their salvation had not even heard about that 20-year-old Palestinian "would-be assassin." The only proof was a kitchen knife found on him. Of course, nobody bothered to check the fingerprints on that knife; if an Israeli security official says that this man was armed, the whole world has to believe them. There was not a single column or news story on that person on the U.S. media last week.

All you had was a faction of Democrats seeking the impeachment of President Trump; but others, including House Speaker Nancy Pelosi and other Democratic leaders, were thinking the Mueller Report wouldn't permit any Republican support for such an attempt. However, some Republicans seem emboldened by the report, thinking that for the 2020 elections they might have a better chance to oust a sitting president, which is usually not the case in the country.

Likewise, Bernie Sanders the socialist hopes that he might win the Democratic ticket and get elected the first socialist, and the oldest, president. The newspaper which bestows on itself the honor of being the "nation's newspaper of record" devotes a full-page interview with him.

The Internet media is no better: One of them declared that U.S. people should now welcome the Fourth Reich. As with the First Reich of Adolf Hitler, Donald Trump now will end the rule of law. Another spent time discussing if Jesus was a "zombie."

It is just as Gore Vidal said: "A media that has no desire to tell the truth."