Crisis in the Muslim World 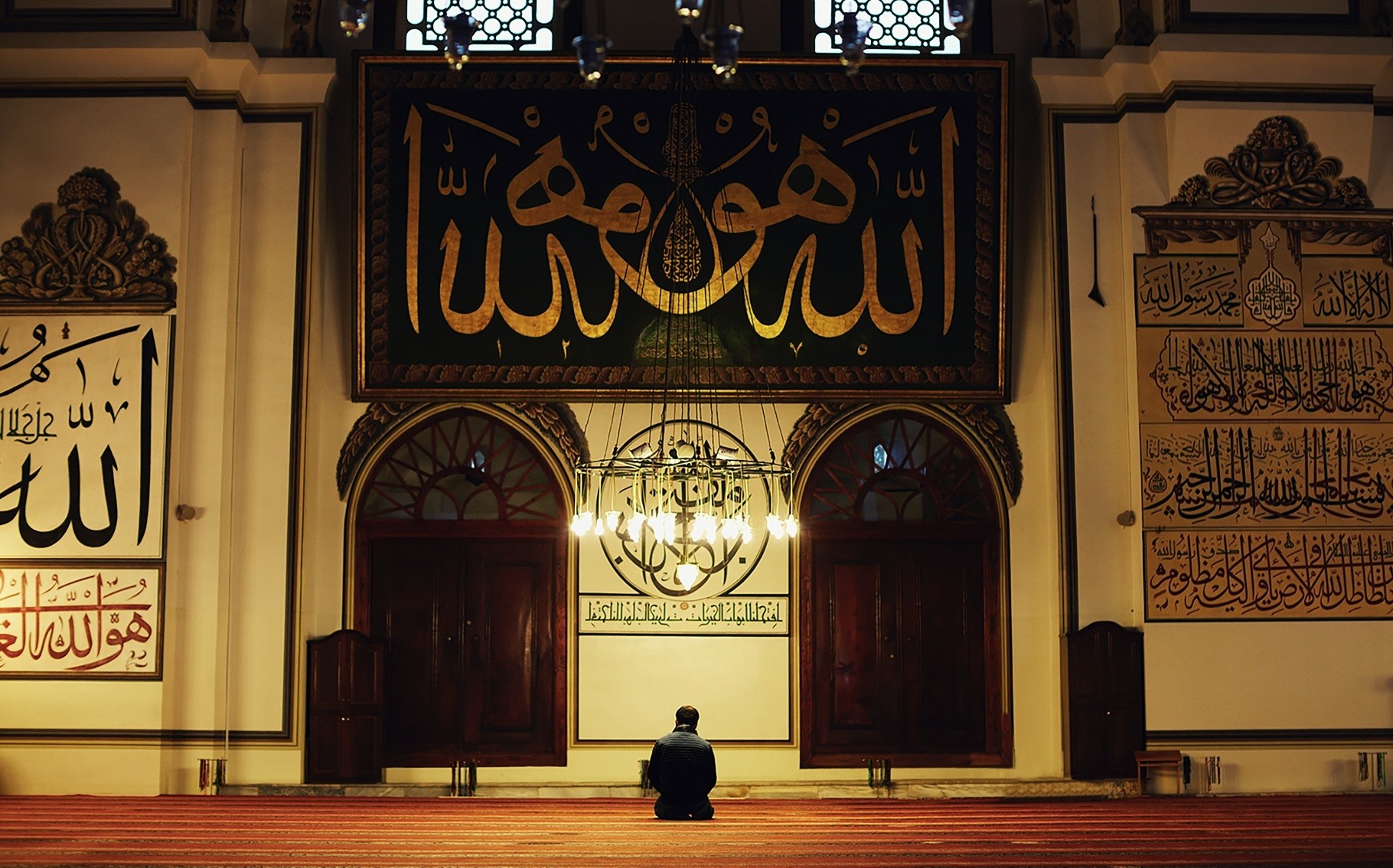 The Muslim world has its own share of the trials and tribulations of late modernity: loss of meaning and direction, creeping nihilism, instrumentalization of values, the death of politics, competing truth claims, the lure of commercialism and consumerism, progressivism and so on

The title of this column could have easily been used a hundred years ago when the Ottoman Empire was collapsing and the concept of the Muslim ummah was losing its meaning and relevance. Since then and perhaps earlier times, crises have never left the Muslim world. Jamal al-Din Afghani, Muhammad Abduh, Namık Kemal, Muhammad Iqbal and many other Muslim scholars, thinkers and activists have raised the same issue over and over again. Why? Because there is a real crisis, and we cannot pretend it does not exist.

But isn't this true for all civilizations? How many variations of Spengler's "Decline of the West" have been produced since the early 20th century? The children and grandchildren of Nietzsche's intellectual lineage have agonized and perhaps taken pleasure over the crisis of Western civilization. Ask the Chinese and the Indians, they will probably say similar things about the modern trajectory of their civilizations.

So the question is not whether there is a crisis or why there has to be one at all times. The question is whether the members of a civilization have the ability to produce creative responses to overcome crises. Toynbee was right when he talked about the "challenge and response" mechanism as the true test of resilience and continuity for a civilization. What enables a culture and/or nation to overcome crises is not its ethnic, cultural, religious or geographical qualities but its ability to adapt to the challenge and response cycle whereby it develops new strategies and generates new energies to handle newly emergent situations.

This is what is lacking in the Muslim world today. Belief in Islam by itself cannot be sufficient to manage social and political problems. Variations of fideism (a justification by faith alone) cannot be a remedy either. The believer has to do his or her work and make his sacred book speak to the realities of his time. The Quran spends an enormous amount of time talking about humanity's destiny in the world and explains how humans can address the trials and tribulations that are part and parcel of this transitory life. Faith is an enormously precious and important source of knowledge, courage and determination. But it should not lead to theological arrogance and intellectual laziness. When this happens, faith provides no answers to our problems on this earth.

The same principle applies to the habit of blaming others for our own self-made crises. Yes, there is a lot of great power play out there. No one can deny that manipulations are constant in the current world system. The existing global order has much to blame. It does not produce justice, peace and equality. But the answer lies not in simply stating this fact and sitting back but responding to these challenges in creative and constructive ways. No one will solve the problems of Muslim countries for them; they will have to own their problems and take initiatives in their own terms to the extent possible within the current power structures.

From Syria and Yemen to Palestine and fighting terrorism, Muslim countries, with a few honorable exceptions, have shown little leadership to define the rules of the games. Relations of dependence, problems of legitimacy, short-term thinking, inferiority complexes and a lack of investment in serious thinking, education and research have turned the Muslim world as a whole into a passive spectator. What is needed is bold vision, wisdom and courageous leadership. And it is needed now rather than later.

The Muslim world has its own share of the trials and tribulations of late modernity: loss of meaning and direction, creeping nihilism, instrumentalization of values, the death of politics, competing truth claims, the lure of commercialism and consumerism, progressivism and so on. I am aware of the fact that many do not even admit that these problems apply to Muslim societies. That is simply not true. These problems do exist, and we have to start by admitting this simple fact.

The Muslim world can do better than what it is doing now with its human, natural and intellectual resources. Muslim nations can and must establish peace, justice, transparency and accountability as the basis of social order. They can and must solve their own problems without putting the blame on others all the time. Moral conformism and intellectual laziness may give us a false sense of confidence but cannot help us solve our problems. And this can be done without turning our back on the rest of the world.

Presidential spokesperson for the Republic of Turkey