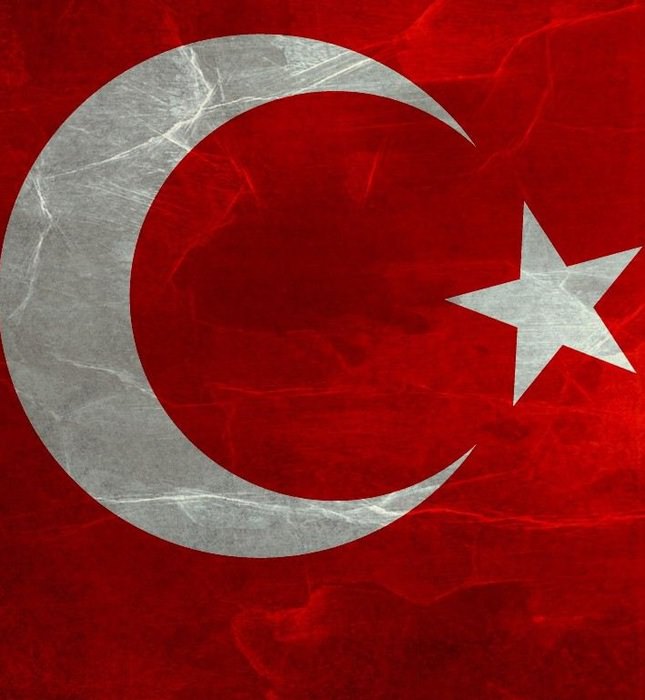 by Ihsan Aktaş Mar 10, 2014 12:00 am
Ibn Khaldun once wrote, "The past resembles the future more than one drop of water resembles another." Great states may fall behind their missions in history, but states - just like people - also have memories. Turkey has experienced the difficulties of shrinking from a position in which it once substantially shaped history. Since its establishment, the Republic of Turkey has looked to the West as its ideal and aspired to democracy, while experiencing a halt to its democratic process and paying a substantial price for it.

Since its establishment, single-party governments that were formed from 1950 onwards exhibited an Iron Curtain regime in a country that was supposed to be a democracy. The first military coup in 1960 was then repeated each and every decade. As the West discussed post-modernity, the Turkish army contributed to this change with a post-modern coup on Feb. 28. This coup has subsequently turned into a brand name. One by one as coalition governments failed, the country hovered on the brink of total bankruptcy.

One of the best indicators of this blatant failure was the fact that the Democratic Left Party that was initially elected with 30 percent of the vote could only win 1 percent in the 2002 election. The AK Party that was elected by a landslide has had the desire and determination to struggle with heavy economical problems, large deficiencies in the democratic system, and poverty and unemployment in Anatolian cities, along with the military tutelage that is accustomed to rule over civil governments like a puppet master.

To be sure, it is not an easy task for all countries to make democratic processes work, especially for those countries with a legacy of interruptions to its democratic process. As the country gets wealthier, mafia naturally gain more power in the state, as in the America of the 1930s.

Still, as state institutions are put in order, the efficiency of the judicial system increases and the country in question normalizes. Turkey's attempt to get rid of military tutelage confronted the government of Recep Tayyip Erdogan with a special mission that has not been encountered in Western democracies.

The AK Party government began resolving Turkey's major problems in an orderly fashion and has increased its votes in every election. It has defeated military junta enthusiasts who wanted a military coup by relying on the illusion of public support. Many generals who designed coup d'états and were involved in related crimes have been put in jail as a result of cases tried in court. Negotiations and successful relations between the current government and the European Union have become a positive element for the elimination of the military tutelage.

After all, the government's aim is to build a democratic Turkey. It has, in this respect, interpreted the cooperation with the bureaucratic support base of Fethullah Gülen as a positive asset for the accomplishment of such a mission. The Turkish people have interpreted the given alliance in the same way. Just as the Turkish nation was preparing to breathe a sigh of relief after years under the shadow of military coups and military tutelage, it faced an ultramodern civil bureaucratic move.

The religious sect of Fethullah Gülen, resembling the Mormon sect in the U.S., has gained strength in Turkish bureaucracy for many years. It has grown even stronger through a decade-long alliance with the AK Party. Thus, it has become a notable power not only in the police force, but also in the judicial, administrative, financial and military institutions of the country, as well as many other local institutions of the state. It has played a substantial role in the Ergenekon and Balyoz (Sledgehammer) cases, while it has simultaneously become effective in key state mechanisms.

The Gülen Movement has, in fact, been poisoned by power and started to imagine itself as a parallel state by acting as the hidden, second government, i.e. one of the fundamental controversies of the country by which businessmen have been threatened by the judicial system and a powerful wheel of interest has been created.

Fethullah Gülen, who worked in harmony with the government for the last decade, never had a request for development in terms of democratization, open society, transparency, or the Kurdish issue. Within the plan of taking hold of the state entirely, the structure that has been confirmed and exposed by the prime minister - despite the delay - has waged war on the government and revealed its chaotic plan by abusing officials in the judiciary, police and intelligence, who are themselves loyal to the movement instead of the state.

The government tried to overcome this latest coup attempt through democratic means by calling on the public to stand by democratic norms, values and principles. Turkish society has suffered from military tutelage for a long time and can thus easily comprehend the danger emanating from this new attempt. The ultra-modern bureaucratic coup d'état has already taken its position by and for democracy.