Changing demands of the Turkish electorate 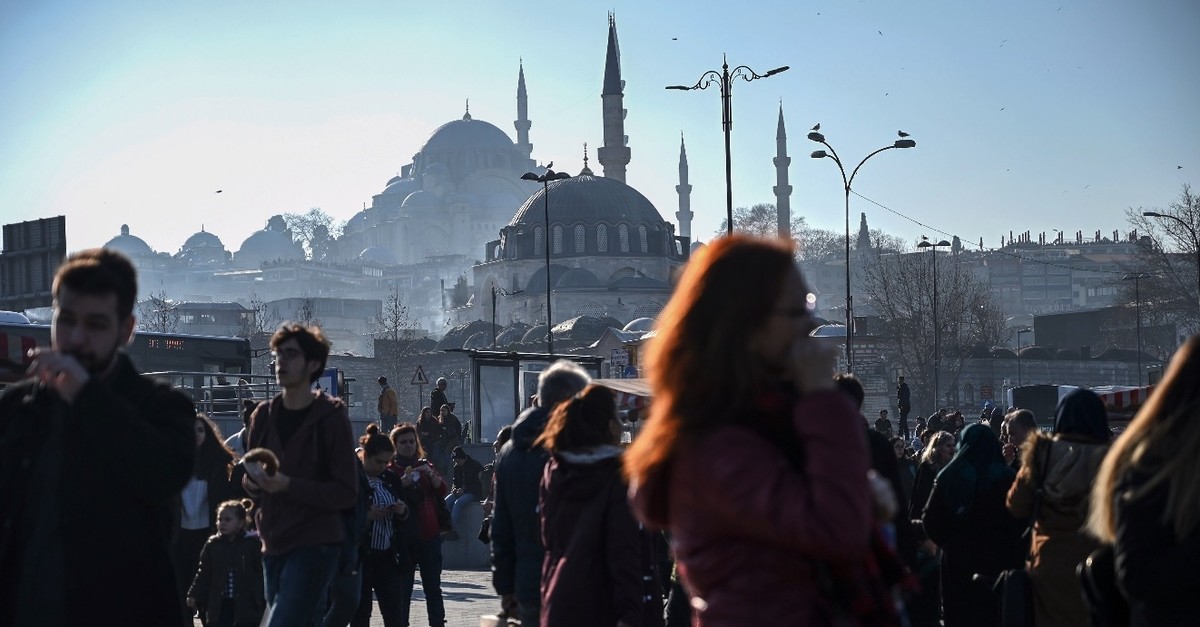 The Justice and Development Party (AK Party) has brought about numerous improvements in Turkish politics. Founded as a political party of discipline, cadre and principle, the AK Party has, nonetheless, succeeded in conserving its main features despite the fact that it has undergone a number of changes itself.

Regarding the distinguishing strengths that put the AK Party ahead of the other political parties, it is now clear that the AK Party's long-standing political success relies mainly on its visionary leadership.

Since its foundation, the AK Party has won all national and local elections, and thus, has become the dominant political party in Turkish politics. In this column, I would like to underline the subtle details behind the ongoing political success of the AK Party, and conclude with an emphasis on the changing demands of the electorate.

As opposed to the Republican People's Party's (CHP) political mentality that exclusively relies on the state and the state bureaucracy, the AK Party has always given priority to the people. The essence of the AK Party's political mentality constitutes its objective of ascertaining and addressing the demands of the people through the various means of politics.After they come to political power, most political parties tend to neglect their own party structures in favor of governmental issues. Therefore, the inner structure of ruling political parties tends to break down during the course of their time in political power. In this respect, President Recep Tayyip Erdoğan has always prioritized his political party over the government, simply because of his realization that the weakening of the party structure concludes with a weaker government.

With a young population and an invaluable geopolitical position, Turkey is a dynamic country in political, economic and cultural terms. Thanks to its flexible and reformist political mentality, the AK Party has succeeded in keeping pace with Turkey's rate of change and responding to the changing demands of the people. In each of its party congresses, for instance, the AK Party has renovated and rejuvenated its political cadres.

During the period of the Welfare Party (RP), which had always been praised as the most organized political party, Erdoğan as the provincial chairman of Istanbul adopted the strategy of canvassing by communicating with each voter by going door to door. Soon, this electoral strategy of close relations with voters became the main policy of the Welfare Party. As university students, we were also trying to put this innovative strategy into practice.

Since its prioritization of the demands of the people over those of the bureaucracy, the AK Party has succeeded in resolving the main problems of the people by increasing the scope and quality of public services. The AK Party has earned unprecedented success in the fields of education, health and transportation.

In this respect, the AK Party has been a political party that derives its success partly from local governance. In fact, the AK Party's political journey began with Erdogan's electoral triumph over the municipality of Istanbul in the local elections of 1994.

During the last two decades, the AK Party has been the dominant political party in local governance. The opposition political parties combined have only won one-third of all municipalities.

In local governance, the AK Party has been focusing on increasing public services and investments. In the present context of rapid urbanization, the AK Party has succeeded to a large extent in responding the local demands of the people.