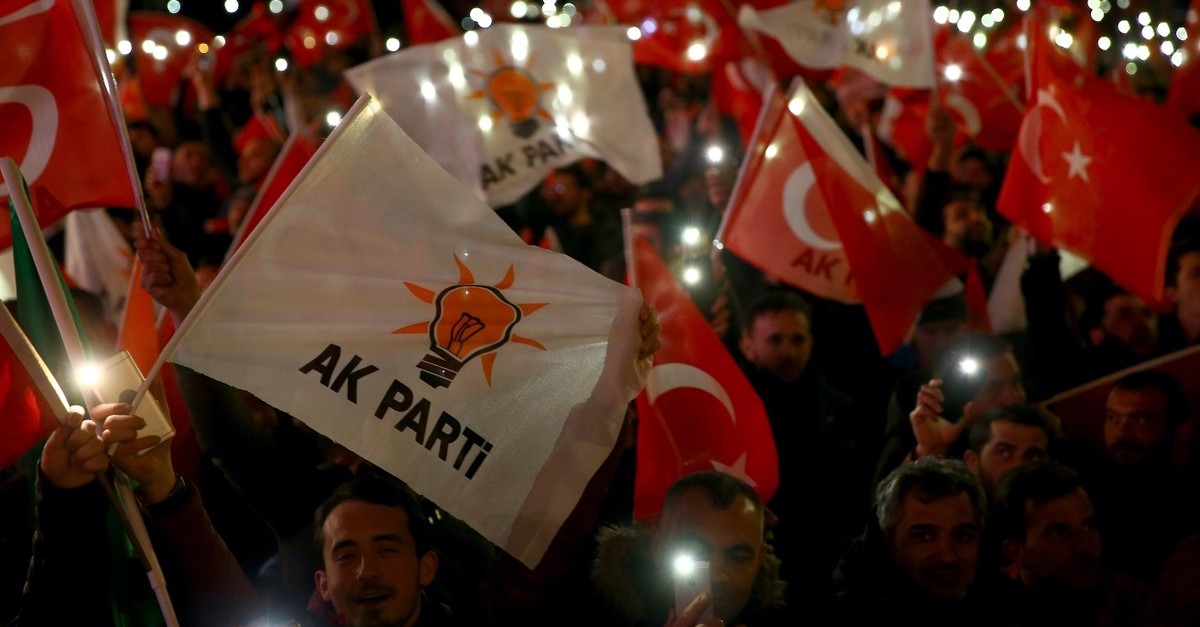 Turks constitute one of the most dynamic nations. Coming from a nomadic and thus mobile lifestyle, they migrated from Central Asia to the west, founding empires, influencing the civilizations that they came in contact with, while learning from others and developing their own body of knowledge. After a journey lasting thousands of years, they eventually settled in the Anatolian lands, which have always demanded a dynamic existence from their residents. Today, the Turkish state has been pursuing, as a regional power, a multilateral and multidimensional foreign policy thanks to which the state administration could remain active and dynamic in the face of multiple foreign policy issues. Meanwhile, Turks have always been a political people, due to the genuine impact of politics in transforming social life. What's more, the Turkish electorate follows world politics through a sophisticated political vision.

Since Turkey's transition to multiparty democracy, the electorate has always conveyed subtle and sophisticated electoral messages to such an extent that sociologists, political scientists and politicians have striven to decipher electoral results. In this respect, the local elections of March 31 involve a significant electoral messages for all competing political parties. Adopting self-revaluation and self-critique as a political stance, the Justice and Development Party (AK Party) leadership and cadres must decipher the political messages that the voters tried to convey to the ruling political party.

We believe that such a self-revaluation and self-critique should certainly include reconsideration of the following issues:

1. The change of the political system

3. Internal issues in the AK Party

4. The expectations of the young electorate

Regarding the change in Turkey's political system, it is crucial to underline the difficulties that automatically emerge from such a process of reformation due to the hard core of the state bureaucracy. Relying on a 200-year-old tradition that reaches from the Ottoman state's Tanzimat period to the Republic, the civil and military bureaucracy have always treated elected representatives of the people as transient political actors in the face of their own perpetuity. Due to the incapacity of political parties to remain in political power, the bureaucracy has represented Turkey's genuine sovereign power, i.e. the tutelage of the center.

One of the hardest challenges that the AK Party faced during its period of political power has been the reformation of the state structure. Liberating the state structure from civilian tutelage and military bureaucracy met resistance. Nonetheless, the transition to the presidential system has largely been achieved thanks to the AK Party's leadership.

The new presidential system is going to lead, in the long run, to dramatic changes in political life. One of the immediate results of this political transformation is the formation of political alliances. As the state bureaucracy has difficulty adapting to the new political system and the AK Party's headquarters has been considering its new position, the change of political system has greatly influenced the ruling AK Party.

Regarding the ongoing change in sociology, it is significant to emphasize that when the AK Party came to power in 2002, Turkey had desperately required massive investment to resolve its infrastructure problems. In this respect, AK Party governments have succeeded to a great extent in resolving these issues via immense infrastructure projects.

Today, the electorate leans from social toward individual demands. Neglecting such a vital transformation in sociology, the AK Party's emphasis on its achievements in the fields of investment and services has turned into a political syndrome. The transition to a neoliberal economy, which began with Turgut Özal and was fully realized during the rule of the AK Party, has concluded with a highly individualized electorate. Turkey's new sociology demands substantial support for education, an unyielding struggle against urban poverty and a participatory democracy to administer cities and their growing economies. Detecting the new demands that emerge from the changing sociology, the Republican People's Party's (CHP) local authorities have succeeded in increasing their votes without realizing a single investment project.

The first substantial crisis occurred after Erdoğan, as AK Party chairman, became president. After Ahmed Davutoğlu became the chairman of the ruling political party, party organizations turned into an inactive and redundant structure due to the lack of a substantial political tradition in Davutoğlu's political circle.

Realizing the dangers deriving from such inertia and fatigue in his political cadres, President Erdoğan returned to the chairmanship of the AK Party. Instead of facing these dangers by training and educating political cadres and developing missions for them, the AK Party leadership began looking for the guilty party. First, certain mayors were seen as the main reason for popular discontent. Their dismissal weakened their influence over society and strengthened their political rivals. For instance, 25 candidates for nomination emerged just in the district of Sultanbeyli alone.

Moreover, the AK Party's aim to rejuvenate its political cadres by conferring responsibilities to young candidates led to the weakening of the AK Party, as the process concluded with a party cadre devoid of political experience, tradition and network. In addition, many AK Party provincial chairmen formed their cadres from their own immediate circles; thus excluding significant political players from the AK Party's political spectrum.

Founded as a political party pursuing a higher cause and mission, the AK Party has to redefine its identity not only because of Turkey's changing sociology, but also because of the harm that self-seeking politicians inflicted on the party identity. In this respect, in particular, the AK Party must concentrate its efforts on the young generations whose idealism will benefit both the AK Party and Turkey in the long run.

Instead of replacing one political group with another, the AK Party should raise young politicians and administrators who can act in accordance not only with this changing sociology, but also with the AK Party's higher cause.

We will discuss the rest of the issues in our next column.