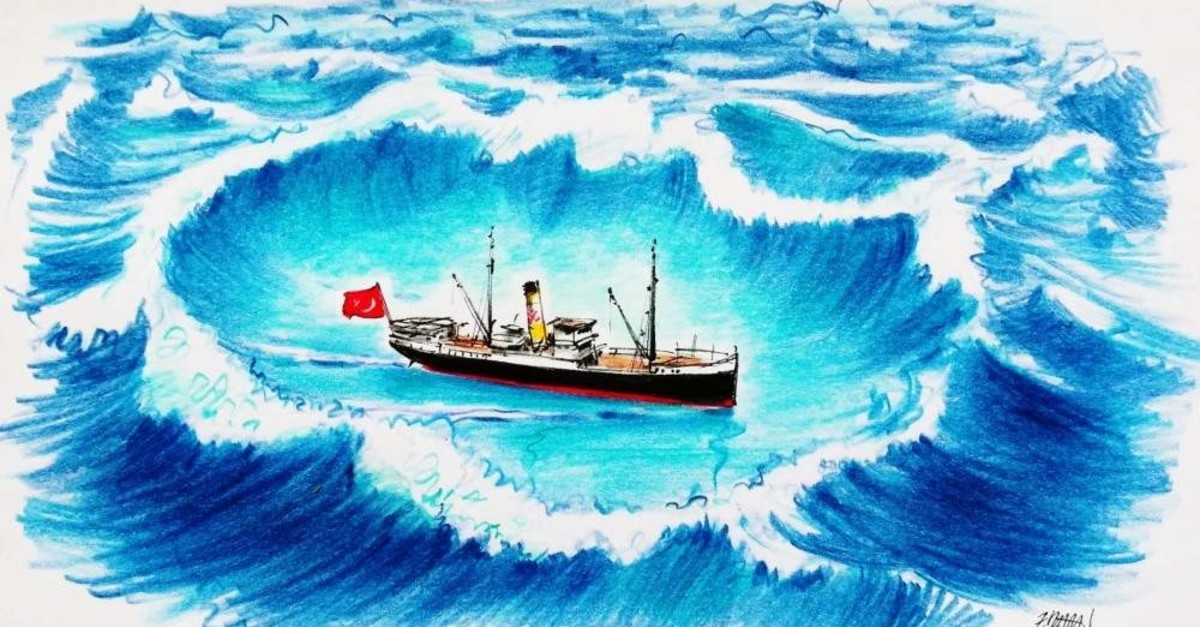 In the post-Cold War period, the world has been thrown off its geopolitical balance. The idea of a new world order has brought nothing but chaos since it has turned out to be a unipolar system dominated by the United States.

The occupations of Afghanistan and Iraq, which lacked legitimacy, have brought about the instability that continues to endure in both countries a quarter of a century later.

While Russia has been occupied with its own troublesome issues, China has emerged as a leading economic power. At a rapid pace, the Chinese economy has greatly influenced the global market of production.

Meanwhile, the United Nations has been rendered ineffective in the post-Cold War era. Over the last 20 years, the U.N. has evolved into an impotent international organization devoid of the power to resolve international problems.

Not only the long-standing Palestinian-Israeli conflict but also the decade-long Syrian crisis both demonstrate the inability of the U.N. to resolve international crises.

The influence of continental Europe has also diminished in international politics. While the United Kingdom lost its former glory pertaining to its global empire of colonization, Japan continues to increase its effectiveness every year.

Experts have predicted that the most prosperous and strongest countries will be those who are the most densely populated. Nigeria constitutes such a case. Similarly, Mexico and Turkey come to the front with their growing populations.

Yet, not only demographic but also cultural forces constitute a significant portion of the power of a nation. Only countries strong enough to preserve their traditions and way of life will be able to endure in an ever-changing world. Relying on a wealthy cultural tradition, Iran and Turkey have succeeded in making overwhelming impressions on the world.

After the end of World War II, Western colonial powers continued to rule over their former colonized countries through coup d’états. Today, the effectiveness of such power manipulation seems to be restricted to the countries of Latin America.

The last quarter century has demonstrated that the balance of power in international relations has long been disrupted. The course of the Arab Spring and the protracted Syrian civil war prove that international politics are unbalanced. Regaining its former glory of the Cold War era, Russia has reemerged as a military superpower.

The end of the Cold War has enabled Turkey to adopt a multidimensional and multidirectional foreign policy. The influence of Western powers over Turkish foreign policy has diminished, while Turkey plays a mediating role in the resolution of regional and international crises. Thanks to its active foreign policy in the Middle East, Turkey has developed enduring relations with countries in the region.

Relying on its political stability and economic growth, Turkey has succeeded in opposing certain Western plots, which would only bring about more instability and chaos in the region.

The agreement on Idlib between Turkey and Russia, which foresees the establishment of a safe zone in the province, and the recent meeting between President Recep Tayyip Erdogan and U.S. President Donald Trump, the first since the initiation of Operation Peace Spring, acknowledge Turkey’s rising role as a key player in the Middle East.

Today, Turkey is shining thanks to its ability to learn from its past experiences. Being self-confident and assertive, Turkey continues to play an effective role in international politics. Therefore, it is also a role model for countries looking to establish an independent approach to determine their own destinies.

İhsan Aktaş is Chairman of the Board of GENAR Research Company. He is an academic at the Department of Communication at Istanbul Medipol University.
Last Update: Dec 20, 2019 1:43 am
RELATED TOPICS