CHP and MHP are putting Erdoğan to the forefront... 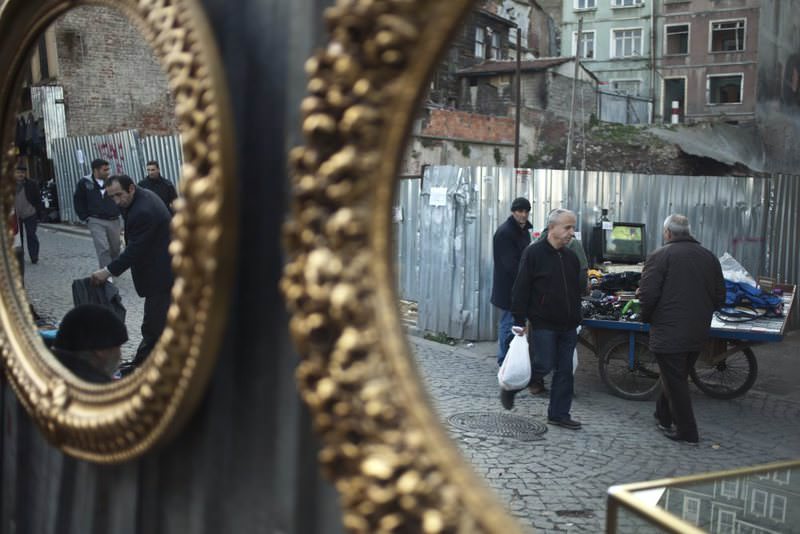 The latest meeting at the Grand National Assembly of the Republic of Turkey (TBMM) between the AK Party and the MHP has failed, which means a snap election is in store soon.
by İlnur Çevik Aug 20, 2015 12:00 am

The opposition parties see the political uncertainty in the country as an opportunity to make it seem as though President Erdoğan is the one hampering the formation of a coalition government, while they are the ones ignoring the AK Party's efforts to form it

The Republican People's Party (CHP) chaired by Kemal Kılıçdaroğlu and the ultra-conservative Nationalist Movement Party (MHP) led by Devlet Bahçeli continue to complain that President Recep Tayyip Erdoğan is overstepping his authority, is highly politicized and is in fact stealing the show in Turkey.

However, the two political parties seem to seriously contradict themselves at every step and every political mistake they commit helps Erdoğan come to the forefront or forces him to take the initiative simply because Kılıçdaroğlu and Bahçeli are so incompetent.

Take the latest political developments as an example. It is clear that early elections are inescapable. So what would you do as responsible political parties that have won so many votes and so many seats in Parliament? You would try to take a lead in the events and steer the developments in your favor. Thus you would like to be a part of an elected government.

Both CHP and MHP leaders and their staff know well that at the end of the 45 days if a government cannot be formed within this Parliament the president has the authority to lead the country to early polls. So if they did not want Erdoğan to take the initiative to decree early elections all they had to do was to agree with the Justice and Development Party (AK Party) to set up a government that would be a parliamentary initiative and not a presidential move. But as usual the CHP and MHP could not put aside their small and meaningless political calculations and thus forced Erdoğan to take the step.

So no one really has any right to complain these days that Erdoğan is running the show. Whether he likes it or not, Erdoğan is being forced to step in.

If and when Erdoğan puts the early elections mechanism in motion next week we will also be confronted with the issue of how the government will be composed. Each party represented in Parliament will be given cabinet posts according to the number of seats they have in Parliament. Thus the lion's share will go to the AK Party followed by the CHP, MHP and the pro-Kurdish Peoples' Democratic Party (HDP). The MHP has already declared it will not even take part in such a government by sending ministers to such a cabinet. What the CHP will do remains up in the air. The HDP has said it will participate in such a cabinet.

What is interesting is that if the MHP had agreed to form an early elections government with the AK Party, its arch enemy the HDP would not have entered the cabinet in any form. Yet now with this obstinate attitude of MHP boss Bahçeli, the HDP will be in the Cabinet... How will Bahçeli explain this to his voters and the grassroots of the MHP?

AK Party leader and Prime Minister Ahmet Davutoğlu and President Erdoğan have been making a serious effort to steer Turkey safely in these hard times both at home and abroad. Can Kılıçdaroğlu and Bahçeli sincerely say they are helping out to see Turkey through these tough times?
Last Update: Aug 20, 2015 2:13 am
RELATED TOPICS