AK Party landslide slap in the face for Turkey's adversaries 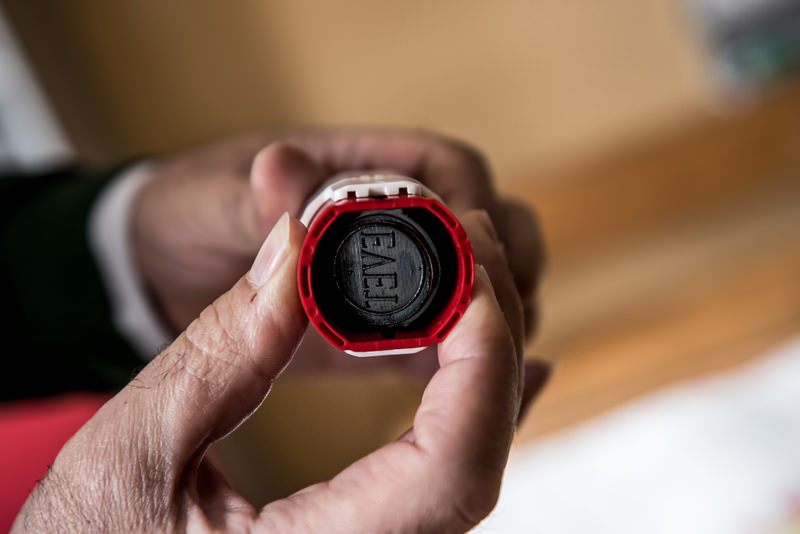 The AK Party has to put aside the elections euphoria and move swiftly to face the challenges awaiting Turkey both in international relations, the economy and its internal problems

The message is loud and clear: The Turkish nation has decided it will continue its march to the future with the Justice and Development Party (AK Party) and has given the green light for a civilian constitution and for the establishment of a presidential system.

In a surprising conclusion, the AK Party won a landslide victory in Sunday's parliamentary elections that left Turkish and Kurdish nationalists in shambles. Both the Turkish ultraconservative Nationalist Movement Party (MHP) and the Kurdish nationalist Peoples' Democratic Party (HDP) have lost votes and seats. Their officials now have to question themselves.

The Turkish nation has won. Those who want stability have won. Democracy has won. President Recep Tayyip Erdoğan and Prime Minister Ahmet Davutoğlu are major winners. The people of southeastern and eastern Turkey, who defied the threats of the PKK and, despite all the odds, went to the polls and supported the AK Party, are heroes.

The PKK, which wanted to hijack Turkey's democracy, is a major loser. Doğan Media Group, which was pining for the fall of the AK Party and used its newspapers like Hürriyet and TV channels Kanal D and CNN Türk, are the massive losers. Gülen Movement-owned media groups, which did everything to overthrow of AK Party and Erdoğan, have failed badly. The Western media that worked against Erdoğan and the AK Party are also the major losers. Those who wanted to divide the AK Party and create a fifth party from it and tried to get former President Abdullah Gül involved in this plot failed badly.

What the polls have shown is that you cannot dictate anything to the Turkish people. The Turkish people have defied the so-called outside forces as well as those in Turkey.

Now the AK Party has to put aside the elections euphoria and move swiftly to face the challenges awaiting Turkey both in international relations, the economy and its internal problems. It has to embrace all sections of society, help to end the polarization in Turkey and move to pull Turkey out of the current mess.

Turkey has to continue its drive to make its Kurds feel they are first-class citizens while it continues its drive against the PKK.

The AK Party received a warning from voters in the June 7 elections. Now the AK Party has to continue running the country with the messages it received in June.

The West tried to label Erdoğan a dictator and give the impression that the AK Party was on the way out. Opposition newspapers and TV channels joined this movement in Turkey in a massive disinformation campaign. Yet the Turkish people gave the appropriate answer on Sunday. The post-modern war of liberation was won by the Turkish people, the losers were the West and its tools in Turkey.
Last Update: Nov 02, 2015 2:20 am