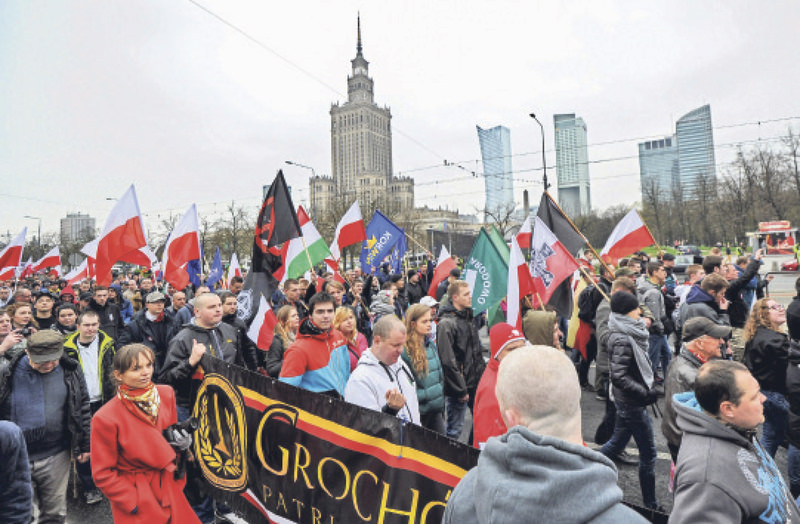 The leaders of the Islamic world will be meeting at a summit in Istanbul as the Muslims of the world face their greatest challenge in history.

Islam has faced serious challenges in the past since the demise of Prophet Muhammad. Yet none has been as sinister and destructive as the challenge our religion faces today.

The Crusades and the invasion of our region by the Mongols have all been great challenges to Islam. Yet each time the Islamic world has managed to overcome these assaults thanks to the deep wisdom that Islam has generated among the Muslim masses.

However, today the challenge we face is much more dangerous and destructive. What we see is Muslims being used in a sinister plot by the West to defame the good name of Islam. Muslims are used to massacre Muslims in various parts of the Islamic geography and then the good name of Islam is being defamed in the hands of terrorists like DAESH and others.

DAESH and al-Qaida are being exploited to fan anti-Islamic feelings in the United States and Europe where Islamophobia is at a peak. Islamophobia has been transformed into an industry where some people are making immense profits both morally and materially.Islam, which is a religion of peace, security, compassion and mercy, has been portrayed as a religion that supports and actually is the course of violence.

Look into the streets of Baghdad, Damascus... Look at the sedition implanted in Yemen, Somalia, Libya, and Egypt and in so many other Islamic lands.

It is high time that Muslims realized that the teachings of the holy Quran and the teachings of Prophet Muhammad were not mere stories and revelations of the Almighty that we have to repeat to each other and that they are teachings that have to be practiced. That means killing an individual is equal to murdering all of humanity and saving a life is like saving all mankind.

Turkey under President Recep Tayyip Erdoğan has been promoting Islam all over the world from Africa to Central Asia with all its resources despite the fact that we do not have rich oilfields or other natural resources. The Presidency of Religious Affairs (DİB) under Prof. Dr. Mehmet Görmez has worked with President Erdoğan to spread the good name of Islam throughout the globe. The latest magnificent Islamic center inaugurated recently in U.S. capital Washington is a monument to the message of peace in Islam in the heart of Western civilization.

Turkey's method of attaching great importance to teaching the true Islam to the world masses has been extremely successful in Germany where more than 2 million Turks live. The religious services provided by Turkey in Germany through the DİB has been a successful antidote to DAESH and similar extremist groups.

Extra importance has to be attached to providing religious services where true Islam is promoted. We need to teach our own children what Islam stands for and what it rejects. If we cannot do this we will continue to fall victim to sedition and plots fabricated by the modern day Crusaders.
RELATED TOPICS