Beware of the imported terrorists from Central Asia 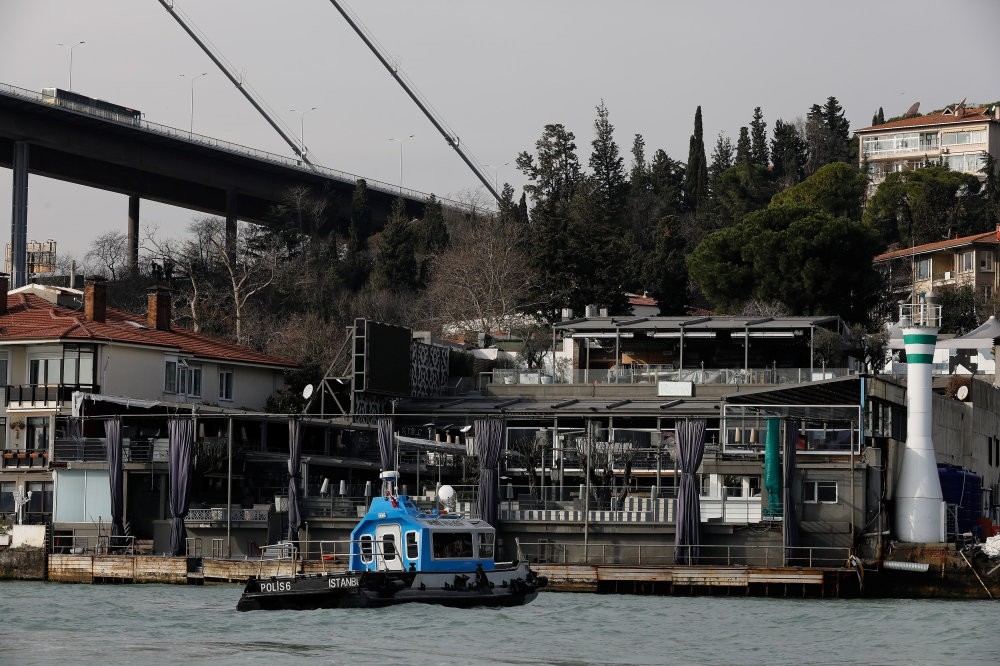 The capture of the New Year's Eve Reina massacre culprit is a massive victory for the police and a major morale booster for our security forces who themselves are the target of attacks from an array of terrorist groups.

The police has to protect itself against terrorist attacks and also try to foil plots against civilian targets. Security forces also have to investigate a long list of terrorist attacks that have been carried out around Turkey over the past year.

So it was like "mission impossible" to investigate and follow the trail of this Daesh terrorist who raided Reina nightclub killing 39 people. Some even called him a needle in a haystack. Yet the police mobilized all its resources, followed the leads and apparently pinpointed the hideout of the terrorist. They meticulously watched the hideout in the affluent Esenyurt district of Istanbul and pinpointed the connections of the terrorist.

So when the anti-terror squad raided and captured the terrorist identified as Abdulgadir Masharipov, the security forces also raided dozens of places around Istanbul and took more than 50 people into custody.

So full marks go to the police force as well as the National Intelligence Organization (MİT).

The fact that the 1983-born terrorist is a citizen of Uzbekistan is alarming. Turkey has followed an open door policy to people from Central Asia, who are our relatives. Yet it is a well-known fact that unfortunately a respectable portion of the foreign recruits in the Daesh terrorist group are comprised of young people from Central Asian countries.

Apparently most of these people are trained in Afghanistan and know many languages.

They come to Turkey freely, roam around the country unchecked. Police have detained Uighurs and several other people from Central Asia.

This means that while we open our arms to foreign people in need, especially Syrians and others fleeing other wars and oppression, we have to put them through a very strict screening process. We cannot allow this country to become a haven for the terrorists who manage to sneak into the country disguised as the oppressed and then hurt our people and guests who come to this country.

This means that while we establish a strict screening process for the new migrants and other foreigners who want to reside here, we also have to launch a massive screening of the foreigners who are already residing in Turkey.

We simply cannot allow them to create terrorist hotbeds in our country and threaten our people and allow themselves to be used by foreign intelligence agencies that are set on destabilizing the country.

We already suffer from our own terrorist groups like the PKK, the left-wing Revolutionary People's Liberation Party-front (DHKP-C) and some local al-Qaida groups as well as homegrown Daesh militants. So the last thing we need is imported terrorists.

We have to remain a safe haven for the oppressed, the intimidated, the underprivileged and the needy, yet this does not mean we should allow this to become a safety hazard for our own citizens.
Last Update: Jan 18, 2017 1:17 am
RELATED TOPICS