Barzani is being warned, not threatened 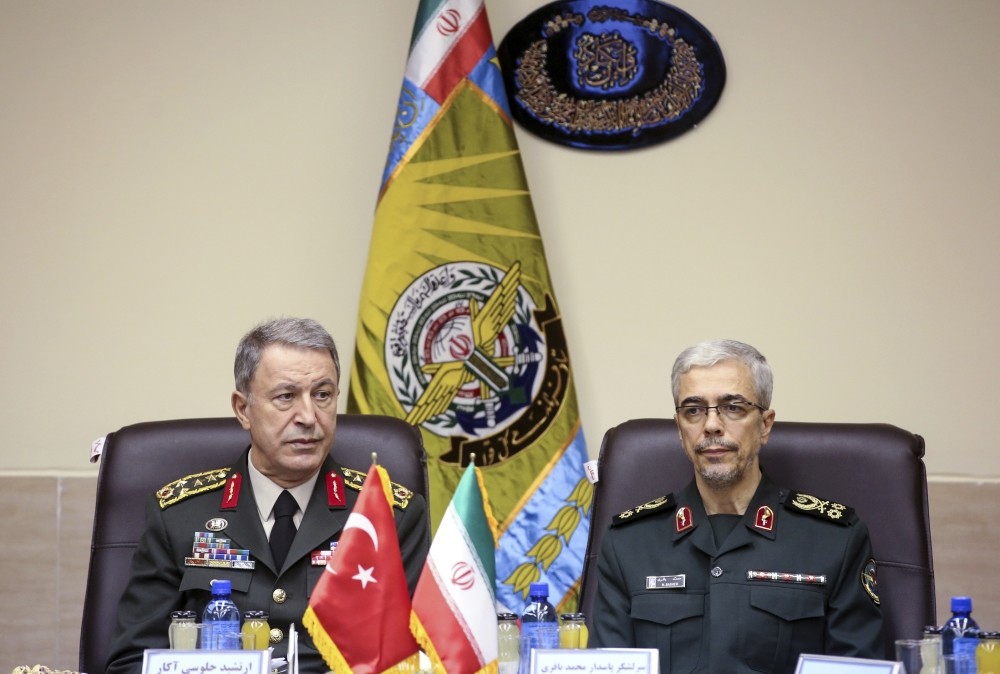 President Recep Tayyip Erdoğan has repeated his warning to Kurdistan Regional Government (KRG) President Masoud Barzani to undo the wrong he has committed by holding an illegal independence referendum in Iraqi Kurdistan and said if this is done, Turkey can continue conducting its relations with the KRG as friends.

Erdoğan said Turkey is not threatening the Kurds of Iraq, but simply warning them "because that is what friends do."

Despite Barzani's obstinate attitude, Erdoğan is extending him a helping hand. It is of course up to Barzani to grab it or let it go. Yet if he does hold that hand, Barzani knows well that he will be seen as a humiliated leader who has accomplished nothing and has actually shed all the gains and advantages Iraqi Kurds have obtained in the past two decades.

Barzani's shortsightedness is being stressed in the American press and some commentators are actually calling on American officials to help the KRG out of this mess that they themselves created.

American commentators say U.S. officials repeatedly warned Barzani that he was on the wrong path, but Barzani and some American analysts completely misread the real picture and are now suffering the consequences. Foreign Policy magazine has said: "It has to be said that Kurdish officials and U.S. analysts who downplayed the referendum's likely consequences largely missed the mark. Private assurances that the day after the referendum would look much like the day before – that Iraqi, Turkish, and Iranian leaders might feel compelled to whine a bit for domestic consumption, but would end up doing pretty much nothing while adjusting to Kurdistan's new reality – look, at the very least, overly optimistic."

Iraq has closed the airspace over northern Iraq to international civilian traffic and foreign airlines have complied. Iraq is holding military exercises at its border with Turkey and Iran. Iraqi parliament is pressing Baghdad to send the military to Kirkuk and other disputed areas. Baghdad wants the Kurdish leaders responsible for the illegitimate referendum to be prosecuted. Baghdad has called on foreign governments to close their missions in Irbil. A genuine crisis is engulfing Barzani and his region.

Erdoğan has gone out of his way in the past to host Barzani as a friend and ally. When Baghdad denied oil revenues to Barzani, Ankara loaned him $2 billion to pay the salaries of civil servants. Ankara allowed Iraqi Kurds to sell their oil through Turkey. Ankara made every possible friendly gesture to Barzani, and now Erdoğan rightfully feels let down.

The Americans are hopping mad as they see Iran turning into a key country that will decide the future of Iraq. They feel the KRG is their loyal ally, and despite the fact that the referendum has hurt the vital interests of the U.S. in the region, they still think some damage control has to be undertaken by Washington.

The Americans feel that the current escalation could turn into a major armed conflict, yet they do not see that Turkey, Iran and Iraq have a vested interest in not allowing things to get out of control. All the Americans should do from now on is convince Barzani to give up on the referendum results and accept the realities. Of course, this does not mean Iraqi Kurds will allow Barzani to continue to rule the region.