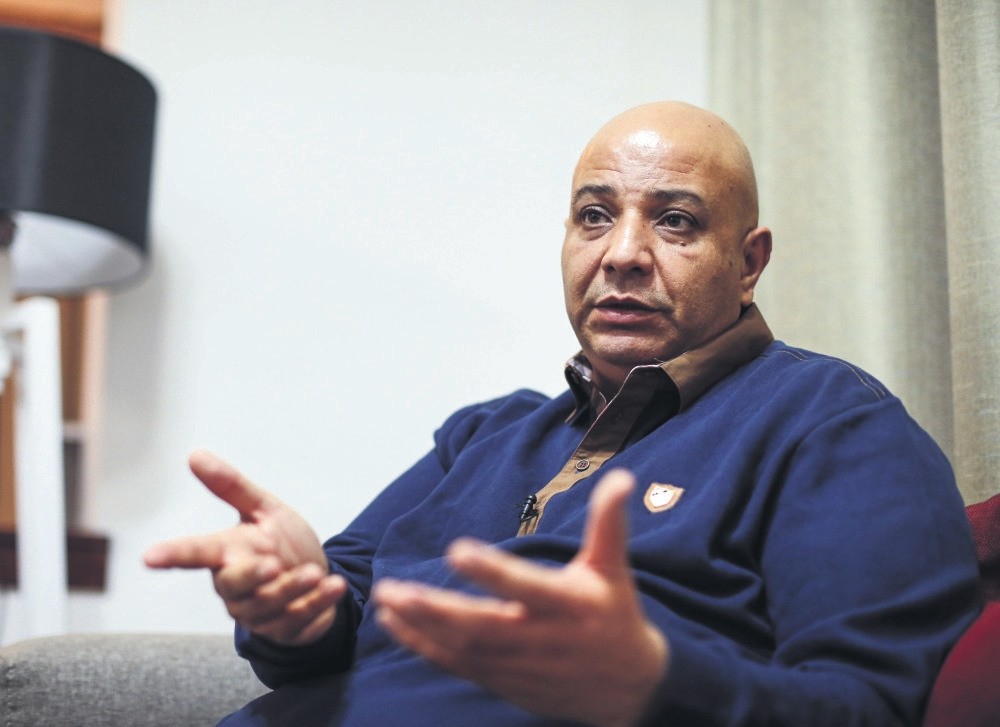 To understand what is going on with U.S.-backed terrorist groups in Syria's conflict zones, we should pay attention to what the former SDF spokesman says

While Turkey is busy struggling on the domestic front as well as in the international arena against a massive offensive by certain Western circles to derail it, revelations from a former spokesman of the Syrian Democratic Forces (SDF) show the misperception campaign conducted by the U.S. in general and the Pentagon, in particular, have misled the world on Daesh, the PKK and the state of affairs in Syria.

The U.S. had the audacity at one point to claim that Turkey cooperated with Daesh to the extent that Turks helped the terrorists sell their oil and obtain funds to carry out their activities in Syria. Now the former SDF spokesman, Talal Silo, who sought refuge in Turkey, said the PKK-affiliated Democratic Union Party (PYD) and its armed wing, People's Protection Units (YPG), in fact, extracted oil from northern Syria and handed it to Daesh who passed it on to the Bashar Assad regime. The money for the oil was paid to PKK leaders who had accounts in Beirut.

So all that yarn that Daesh sold Turkey oil and Turkey cooperated with terrorists was one big lie.

Silo also claimed that the SDF is just a front for the U.S. to continue assisting PYD-YPG militants directly. Ankara had strongly protested involving the PKK-affiliated PYD and YPG in operations against Daesh, so the U.S. convinced them to change the name of their fighting force to the SDF, which hardly has any Arabs or any other ethnic representations in it. The SDF, in fact, is a front for the PKK.

But none of this is a surprising revelation for us in Turkey. Turkish officials have been telling the world about this for two years.

The SDF leader also said the U.S. had promised the YPG and PYD that they could extend their territories across the Turkish border all the way to the Mediterranean Sea. But that plan went down the drain when Turkey launched Operation Euphrates Shield against Daesh and seized chunks of land in northern Syria, eventually foiling the plan to create an exclusive terrorist zone in northern Syria.

In fact, the U.S. apparently responded negatively to the PYD plans to hold on to Afrin, just south of the Turkish border, and did not promise to back it if Turkey launched an offensive to push the YPG and its affiliates out of the area. That is why the YPG and PYD looked for backing from Russia.

Silo's statements only the massive offensive that was launched against Turkey in Syria and how Ankara managed to halt it. But the struggle is far from over.

Turkey has to secure the de-escalation zone in Idlib, convince the U.S. to actually retrieve the heavy weaponry it gave to the YPG and push the PKK out of Afrin. Under present circumstances though, this will be easier said than done.