A prescription to ruin Ankara-Washington ties 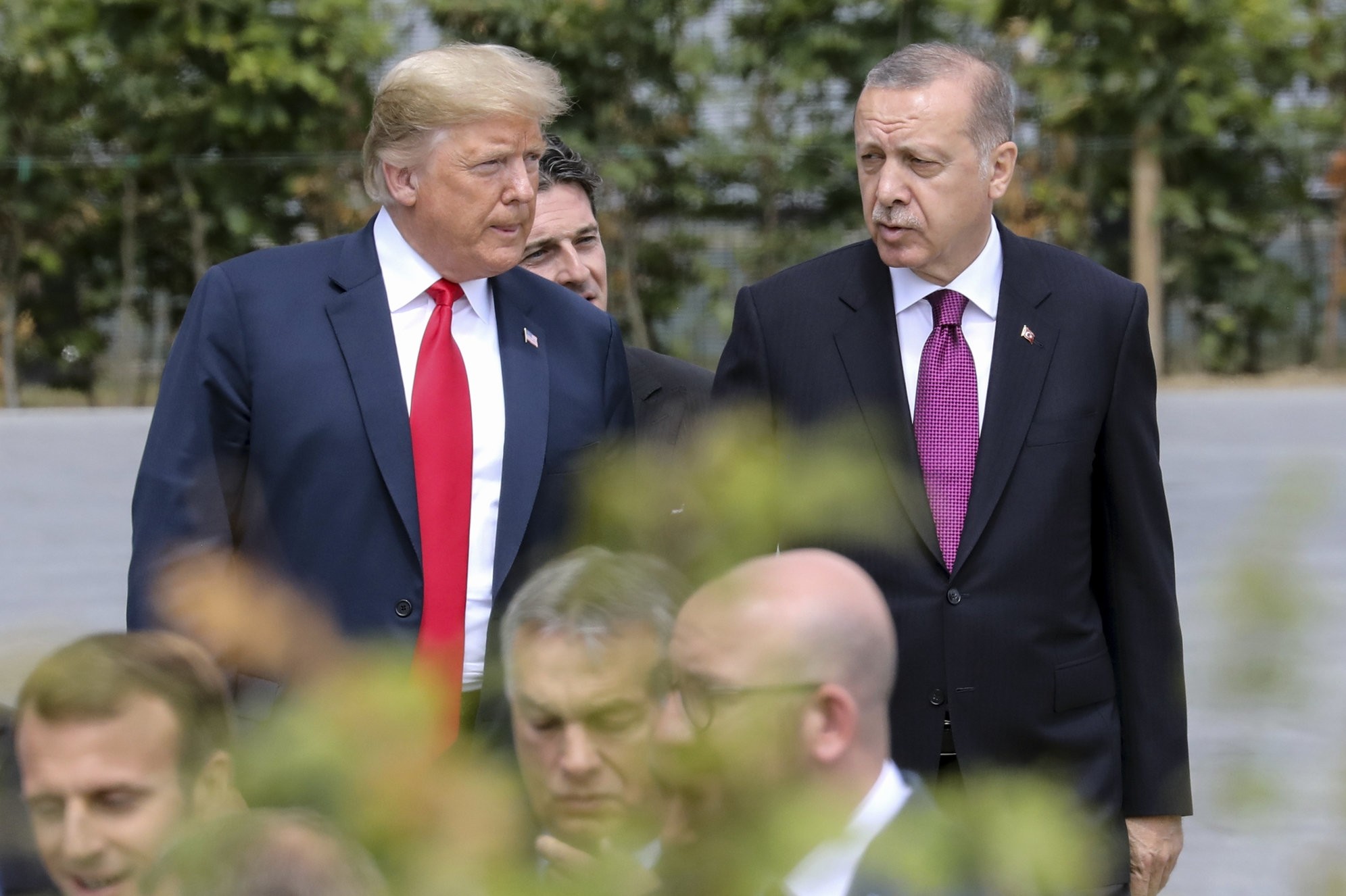 By imposing sanctions on Turkish ministers, Washington is only damaging bilateral relations while gaining nothing

The shocking move by the White House to order sanctions against Interior Minister Süleyman Soylu and Justice Minister Abdülhamit Gül is yet another blow to those of us who are trying to salvage whatever is left of the Turkish-American friendship.

The White House ordered the sanctions claiming that Soylu and Gül had played a role in the detention of pastor Andrew Craig Brunson who is now under house arrest pending trial on charges of spying and his relations with the Fetullah Gülen gang, which staged the bloody coup attempt on July 15, 2016, and his links with the PKK terrorist organization, which has been waging a secessionist war in Turkey since 1984.

The American move to impose sanctions against our ministers that include confiscating their assets in the U.S. and prohibiting American citizens to deal with them are really meaningless but has a potential to do devastating harm to Turkish-American relations.

Neither Soylu nor Gül have any assets or financial interests in the U.S. thus they have nothing to lose. But on the other hand Turkish-American friendship and solidarity are in serious jeopardy. Trump is helping the U.S. shoot its own feet.

Turkish and American soldiers have fought shoulder to shoulder against the Communists in Korea in the past. People remember how Turkish soldiers carried their wounded American comrades on their backs.

Tomorrow, the Americans are bound to need the good services of their Turkish allies as Turkey has the second largest army in NATO after the U.S. and no other country can produce such a fighting force.

So trying to force Turkey to satisfy the whims of Trump and his Vice President Mike Pence so that they win far-right Christian votes for the Republicans in the Fall congressional elections is a great disservice to Turkish-American relations.

There are an array of differences between Ankara and Washington that have pushed our relations into a fragile environment and such tension borne out of the Brunson affair is the last thing we needed.

How can Turkey and the U.S. cooperate with ease in the military area in NATO, Syria and Iraq when Turkish ministers are being "punished" by an ally?

Turkish-American relations will exist after Trump and many other presidents but what we need is for friendship between the people of the U.S. and Turkey to prevail.